A man has died in Riverton after his home was engulfed in a fire – which may have burned hotter and faster due to medical oxygen tanks.

The Cowboy State Daily reports an unidentified man died in a Monday afternoon house fire in Riverton. The Riverton Fire Department quickly stopped the blaze before entering the house to find the deceased man.

Neighbors and passersby say they heard several explosions coming from the house during the fire. According to Riverton Police Department Chief Eric Murphy, those explosions came from oxygen tanks.

Firefighters removed more than a dozen oxygen tanks from the house and piled them on the front lawn.

Neighborhood residents say the home was occupied by three people – one couple and a wheelchair-bound elderly man who used oxygen.

The cause of the fire is unknown.

New Weed-Free Twine to Limit the Spread of Invasive Species 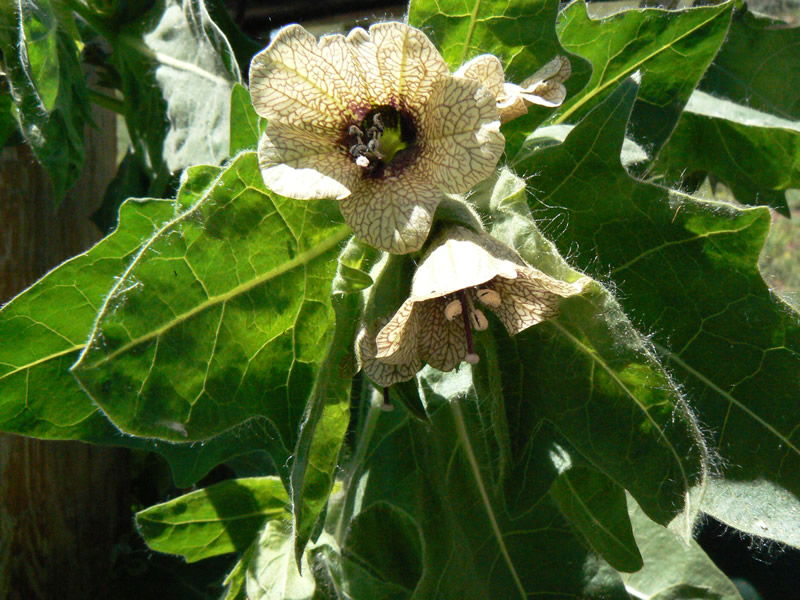 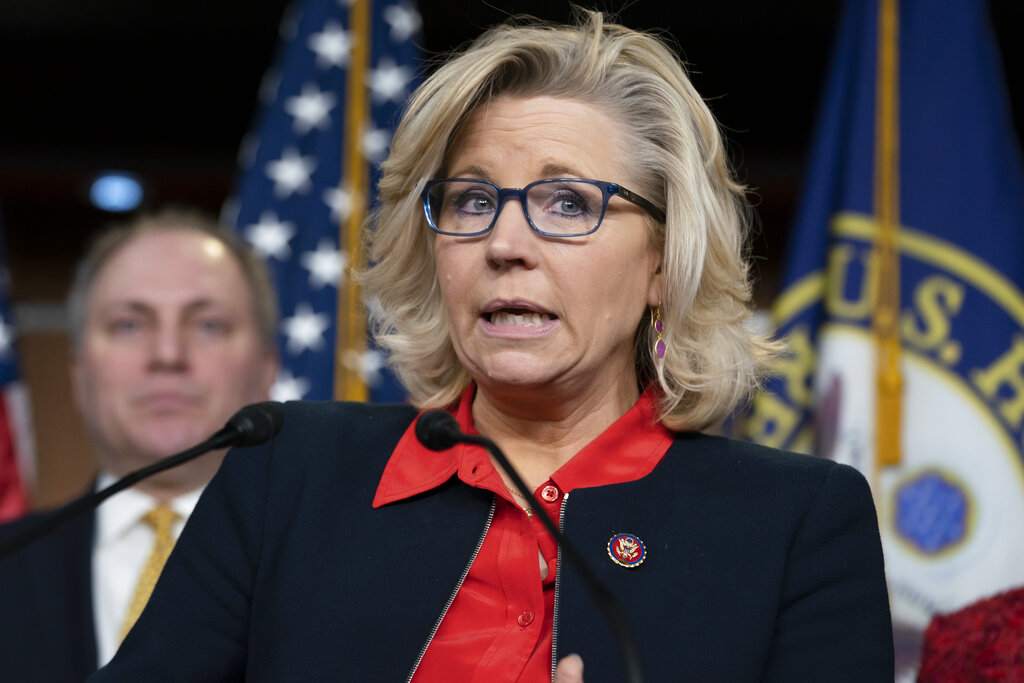