An Oregon man has died in Billings after being injured in a highway project west of Cody.
A falling rock hit Shane Powell in the head during a rock removal project near the tunnels west of Cody last month. According to KULR-8 news reporter Penny Preston, he was taken off life support at St. Vincent’s last Thursday.
However, the project he was working on may save lives in the future. Wyoming’s Department of Transportation started the million dollar rock removal project west of Cody in early September, with a goal of removing more than ten thousand cubic yards of rock.
WYDOT spokesman Cody Beers says people who travel from Cody to Wapiti on this highway know rocks can fall from the rock faces anytime. But, he says locals feel the rock-fall has increased lately, so he says this rock removal project is driven largely by public request.
The experts who do this kind of work are actually employees of an Oregon contractor named Triptych Construction. The project was less than days old when Shane Powell was injured. Beers said that when a warning came that rock was falling, Powell ran, and was hit in the head with the rock on his hard hat. He was taken to Billings, where he died as a result of his injuries suffered in the rock fall incident. 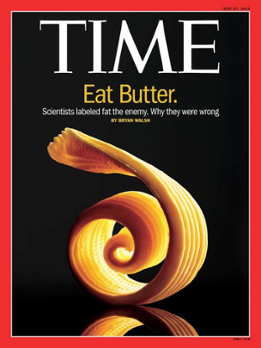