When you sit down to your Thanksgiving dinner, make sure you don’t eat the Romaine lettuce.
The Centers for Disease Control has deemed any Romaine lettuce purchased in grocery stores and supermarkets unsafe. Officials say that 32 people in 11 states have become sick from eating Romaine contaminated with the E. coli bacteria. Of those, 13 have been hospitalized, with one patient suffering from a form of kidney failure. No deaths have been reported.
According to an article in the Washington Post, because the CDC has been unable to verify the source of the contamination, all Romaine lettuce is suspect. Consumers have been told to throw away any romaine lettuce they may already have purchased, whether it is chopped, whole head, or part of a mix. And they say that if you don’t know if your salad mix contains Romaine, you should throw it away, just to be safe.
The CDC also advised consumers to wash and sanitize drawers and shelves where the lettuce was stored, pointing out that people usually become sick within three or four days of consuming lettuce contaminated with E. coli. 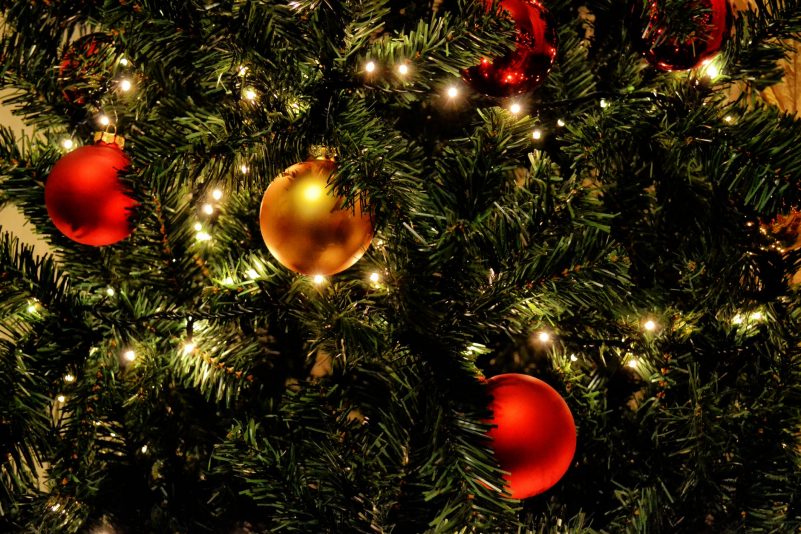