The annual 6-man All-Star football game between Wyoming and Nebraska has been set.

The game itself will take place Friday June 4th at Chadron State College in Chadron, NE.

This game pits the best 6-man players from Wyoming against the best from Nebraska.

Farson-Eden’s Trip Applequist will be the head coach for the Wyoming team. Among his assistnets will be Meeteetse’s head caoch Zeb Hagen. Hagen is also coaching in the Wyoming Shrine Bowl.

Farsen-Eden makes up the most of the roster but there are three Meeteetse players that have been selected to play in the contest. They are: Hadley Abarr, Tozai May and Dale McBride. And Burlington has one player, Gideon George, selected.

The rest the roster shows: 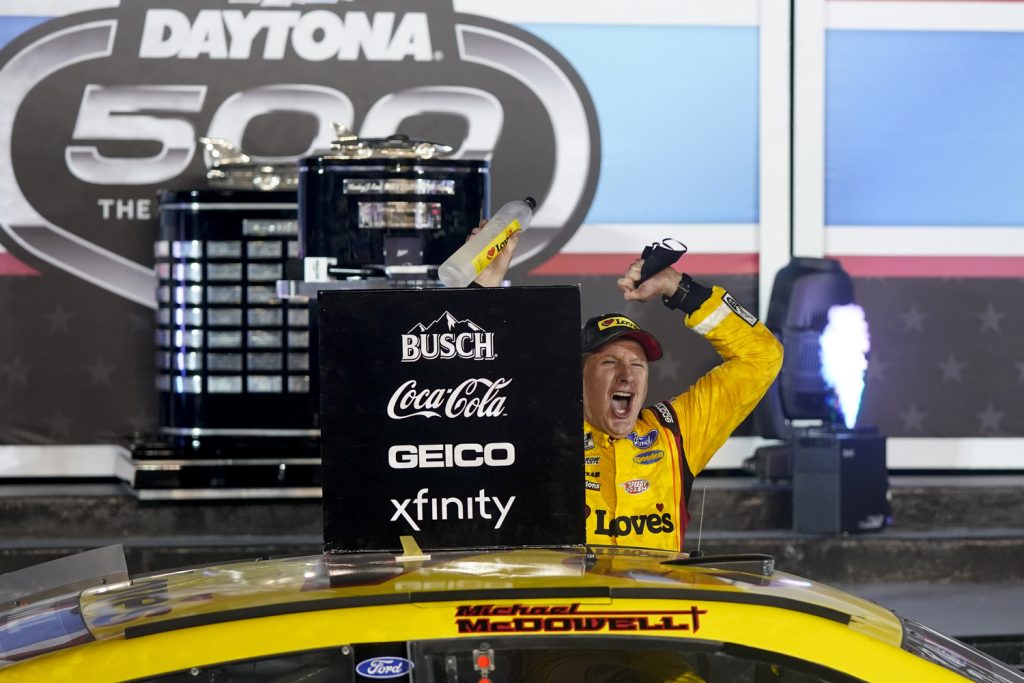