The Buffalo Bill Center of the West has named its new CEO.
Paul Seibert will replace Bruce Eldredge, who is retiring after 10 years of serving as the Center’s Executive Director. Seibert leaves his current position at Colonial Williamsburg in Virginia, and is joined by his wife Kim, and their 10-year-old daughter.
The Center’s search for a new CEO was lengthy, comprehensive, and far-reaching, according to Center officials. A news release sent out on Friday pointed out that Seibert has more than 30 years’ experience in museum work, holding diverse positions from executive director, educator, and curator to faculty member, author, archivist, and board member. He has served as director of museums in Virginia, New Mexico, and his native Pennsylvania.
Barron Collier is the Center’s Chairman of the Board of Trustees. He expressed his gratitude to the Center’s Selection Committee, adding that the board looks forward to exciting growth under Seibert’s leadership.
Seibert arrives in Cody in late December just in time for the Center’s annual Holiday Open House on December 1. 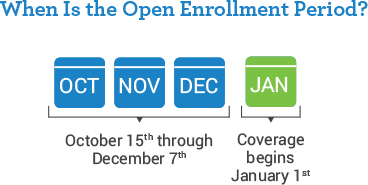