Wyoming Senator Cynthia Lummis wants to respond to the desires of her constituents – which means she may consider some measure of bipartisan gun reform.

Senator Lummis is a staunch defender of the Second Amendment and citizens’ gun rights. But, after the tragic Uvalde school shooting, her perspective is shifting slightly due to the response of Wyoming residents.

CNN reports that a flurry of calls to her office is changing her political openness to the bipartisan gun reform bill currently being negotiated in Washington D.C.

“I’ve been a little surprised at the phone calls we’ve been getting and how receptive Wyoming callers seem to be to address guns in some manner,” Lummis said in an interview with CNN. “I am of the opinion that it’s more of a mental health issue than a gun issue. But, you know, I’m listening to what people from Wyoming are saying.” 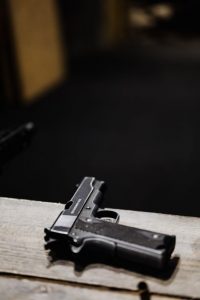 No hard stances are being taken – by Lummis or, according to her, any of the callers. But the calls for change are loud enough that the senator feels she must listen – and respond.

Callers to the senator’s office are not declaring themselves for or against specific policy proposals currently floating around Washington D.C. from both parties. However, the callers have expressed a “willingness to be open to suggestions.”

Lummis believes some callers may be motivated to act by Wyoming’s high suicide rate, in line with her belief that mental health is the issue rather than gun reform.

She added that “our gun culture is strongly pro-hunting and is deeply ingrained in our social fabric,” but that she is now considering voting for a package that could include changes to red flag laws, mental health programs, school security, and opening juvenile criminal records to gun background checks.

“That’s something that I’d be inclined to want to look at,” she said. “So many juvenile records seem to be expunged, and the clock is set back to zero the day they turn 18. So I think that is something worth considering shortly.”

Regardless, Lummis says “it’s too soon to tell” how she should and will vote as there are no bills on the floor of the U.S. Congress.

“Intense negotiations” are occurring between Republicans and Democrats on the hill. Once a bill emerges from these negotiations, Senator Lummis will review it and let the voices in Wyoming decide whether she will vote in its favor.

Senator Lummis maintains a “lifetime A plus rating” from the National Rifle Association. She thoroughly emphasized this point during the 2020 Election. 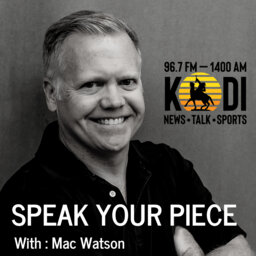 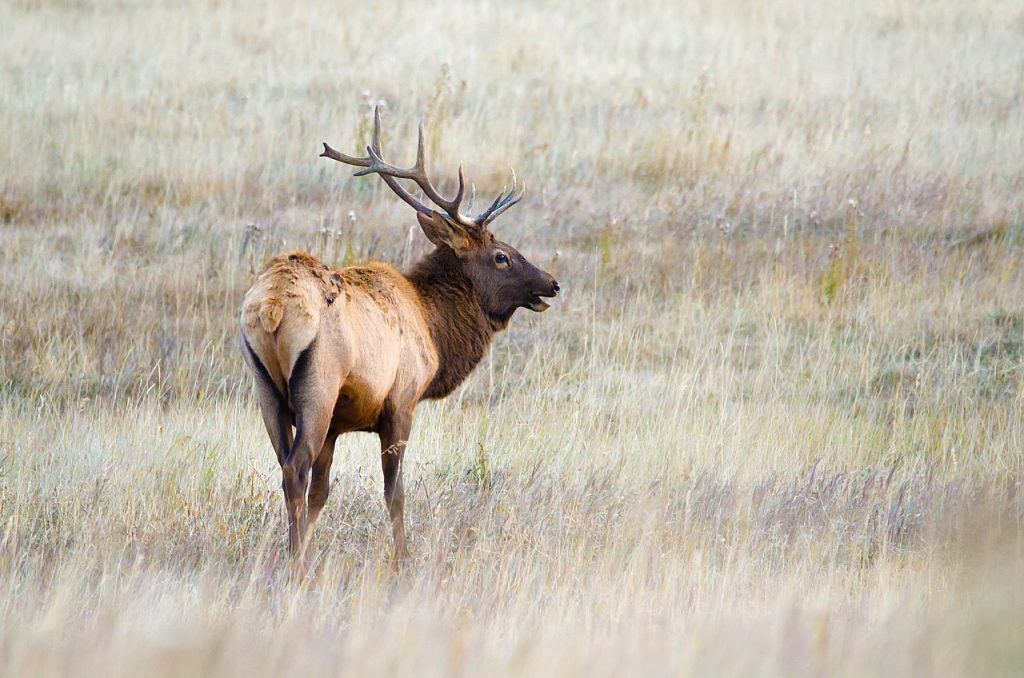