Sentencing Handed Down for Illegal Hunting in Yellowstone

Three young men from Livingston, Montana, have been convicted of violating the Lacey Act, which prohibits hunting in the park. Austin Peterson, Trey Juhnke, and Corbin Simmons were charged with illegally hunting a male mountain lion in the northern section of the park, north of the Yellowstone River, on December 12th of last year.

According to court documents, the men crossed the park’s marked boundary, shooting the lion and transporting the carcass back to their vehicle. Simmons then falsely claimed to have harvested the animal north of the park boundary in Montana.

On Friday, May 3rd, Peterson was ordered to pay approximately $1,700 in restitution and fees, and must serve three years of unsupervised probation, during which time he is banned from hunting, fishing, or trapping worldwide. Juhnke and Simmons received similar sentences at their hearings in April. All three pleaded guilty to the charges at prior court hearings. 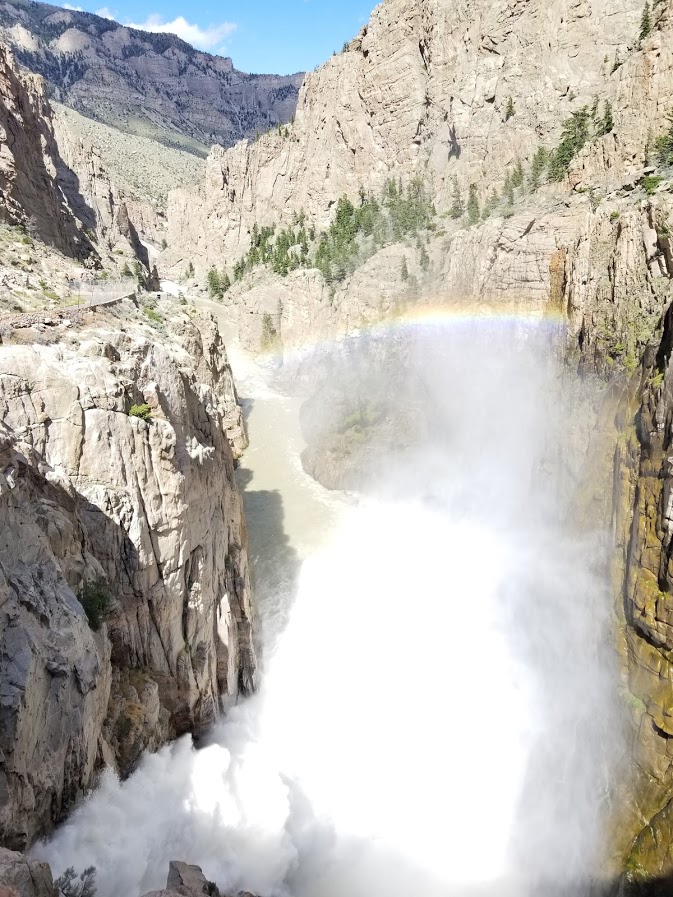 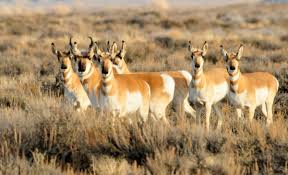