Grace Shaffer set a new state record in the Pole Vault and the Cody Fillies finished sixth at the 2021 State Indoor Track Meet, on Saturday, in Gillette.

While the relay teams performed admirably on the day it was the Fillies Pole Vault group that stole the show at state.

Grace Shaffer set a new indoor state record of 12 feet, six and a half inches. That breaks the old mark, set by Campbell County’s Paula Andrie, by a half inch. Andrie set the old record in 2011. Kinsie Reed would finish second in the event at 10 feet, five inches. Nyah Meier finished tied at fifth in the pole vault at nine feet, six inches while Hayley Holeman was tied for seventh.

Cody’s 4×400 relay team of Shaffer, Ada Nelson, Holly Spiering and Lake Harrison would finish sixth with a time of 4:16.92.

The Fillies 4×800 relay team of Nelson, Ava Stafford, Taylen Stinson and Zelma Rudd would take sixth as well with a time of 10:41.34.

Lake Harrison would finish ninth in the High Jump.

Holly Spiering was seventh in the Long Jump. 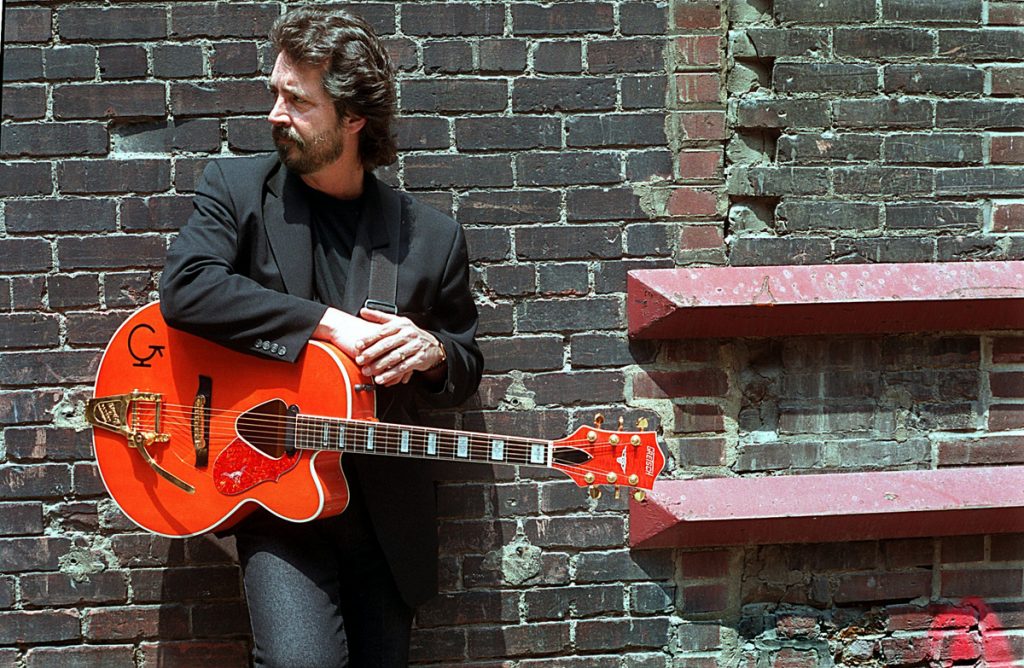 Study: Wyoming Loses Billions of Dollars Due to Drilling Ban 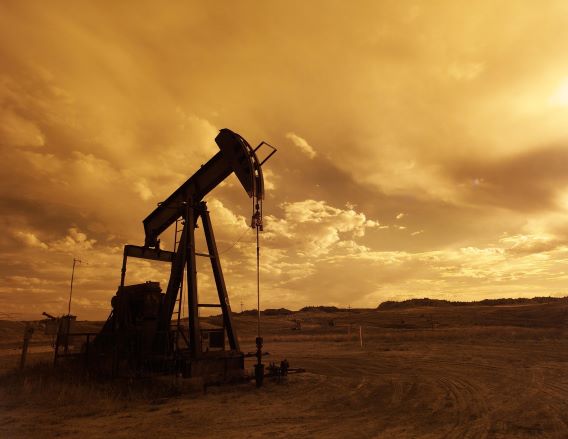