The Wyoming Department of Transportation invites the public to a meeting at the end of this month regarding next year’s major repair of Sheridan Avenue.

The meeting, which will be held at 6 p.m. on March 28th at the Cody Auditorium, will allow business owners and residents to ask questions and discuss concerns with WYDOT personnel about the project, which is scheduled to start in spring of next year.

Since before the year 2000, Wyoming Department of Transportation engineers have warned that Highway 14-16-20, which runs through downtown Cody, is in need of repair. Those repairs have to happen as soon as possible, according to WYDOT spokesperson Cody Beers, or the highway will need to undergo a complete reconstruction – a costly prospect.

Because of weather constraints, the work will have to be done during tourist season, which concerns many downtown business owners. However, Cody Chamber of Commerce Executive Director Tina Hoebelheinrich says that WYDOT has been working closely with their organization to make sure that the project causes as little disruption to local businesses as possible.

Beers points out that the contractor will be instructed to do the project in complete parts, so disruption to downtown businesses only happens once before they move on to the next section. He adds that their staff has been in contact with almost all of the businesses downtown already, requesting input and offering cooperation to make the process as smooth as possible. 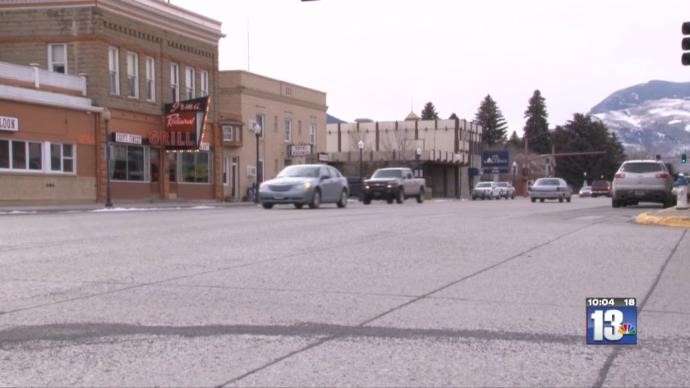 Weight Loss is Easier With Friends 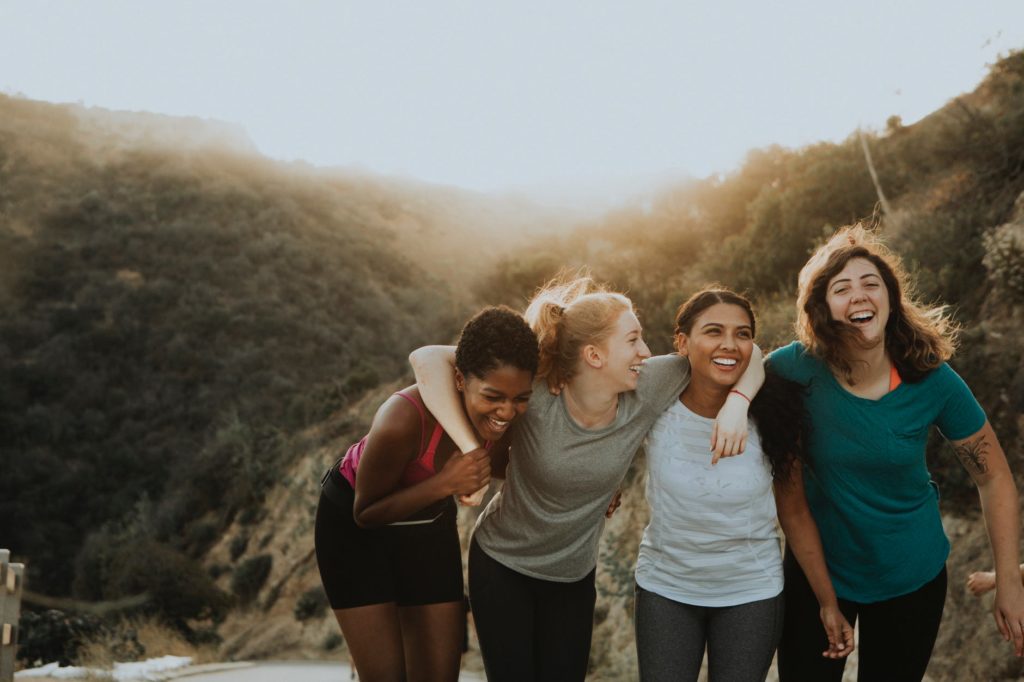