Alexander is taking a job in Missoula in the Regional Office as the United States Forest Service’s Region 1 Director of Recreation, Lands, Minerals, Heritage and Wilderness.

Alexander says looking back at the past seven years, many targets have been met, including completing forest plan revision, working on travel management, and other projects that have increased timber output as well as other benefits to the region.

However, Alexander says what he is most proud of is how the relationships with state and local governments, as well as the general public, have been enhanced during his tenure here.

While Alexander says Cody has been incredibly supportive of him and his family and a great place to raise his children, after his daughter graduated he and his family decided that if an opportunity came along that would benefit their family, he would look into it.

Craig Trulock, deputy forest supervisor from Medford, Oregon, will be taking Alexander’s place. Alexander expressed his confidence in the future of the projects that he has been working on here in Cody, saying that most of the work has been done by the dedicated staff of the Shoshone National Forest, and those good works will continue.

Center of the West Moves to Spring Hours; Celebrates Centennial 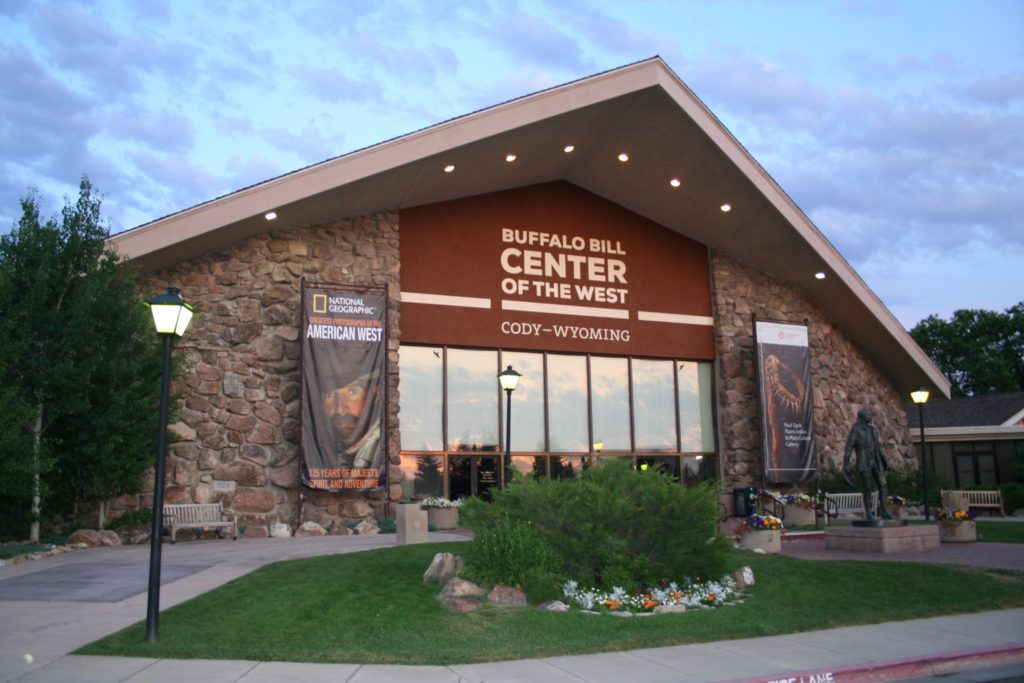 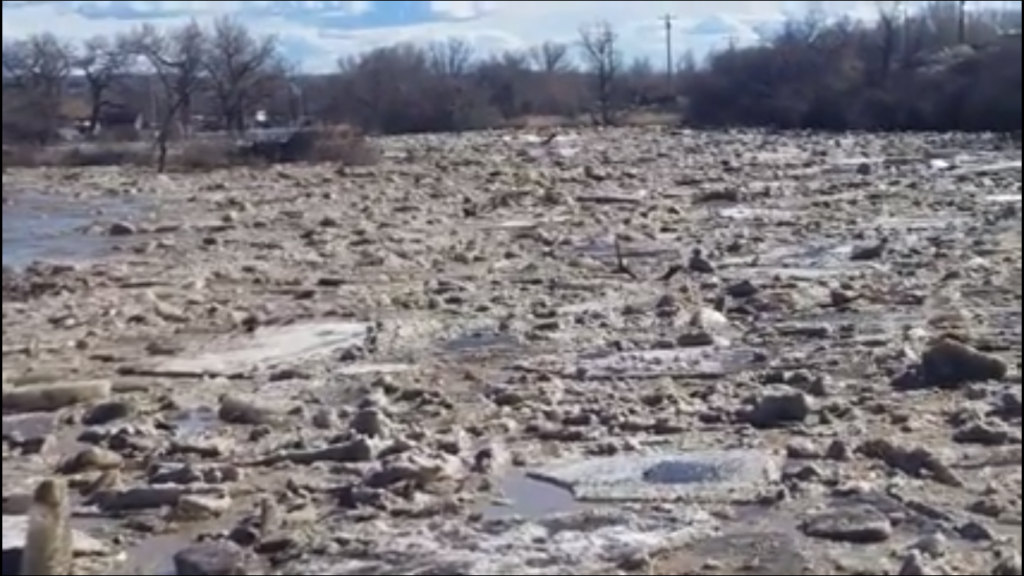