Shoshone National Forest wasted no time in dealing with its first wildfire of Summer 2021, as a lightning-strike fire is found and immediately suppressed.

A new fire was reported west of Meeteetse on the afternoon of Monday, July 19. The fire was located approximately half a mile from the Timber Creek Ranger Station in the Greybull Ranger District of Shoshone National Forest.

Resources from Park County, the Bureau of Land Management, and Shoshone National Forest responded and quickly contained and controlled the fire.

Overall, the fire was contained to  1/10th of an acre. It was caused by a lightning strike during one of the isolated thunderstorms occurring in the afternoons this month.

Shoshone National Forest remains under Stage One Fire Restrictions, enacted on Friday, June 25. Forest officials say the decision is based on moisture measurements in vegetation and other risk factors to include the weather and current fire activity.

“While this fire was found to be caused by lightning, it is also a reminder that vegetation is very dry throughout the Shoshone National Forest,” Said Acting Shoshone National Forest Fire Management Officer Clint Dawson. “Everyone who is spending time on public lands this summer should continue to do everything they can to lessen the chances of fires.”

Meanwhile, Bighorn National Forest is battling its second significant wildfire of Summer 2021 – the Crater Ridge Fire. As of Tuesday, July 20, the fire had grown to nearly 400 acres and was 0% contained. 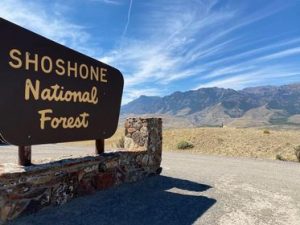 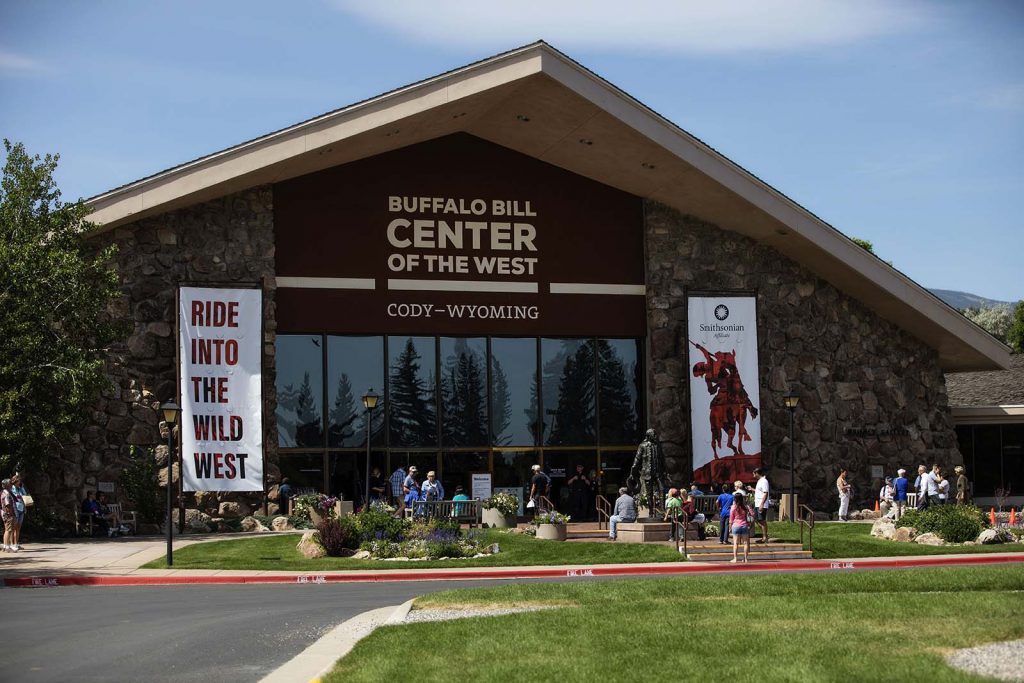 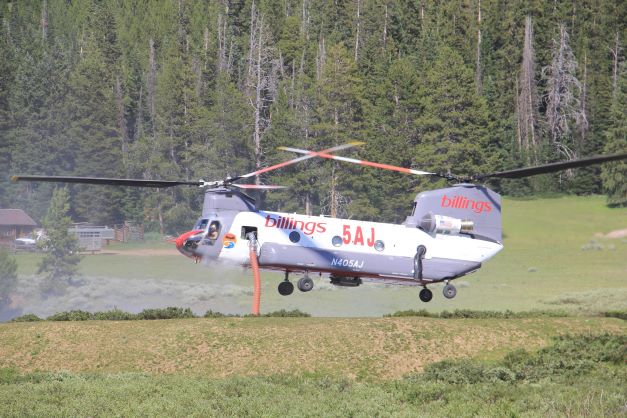