Shoshone National Forest has dealt with several lightning-strikes fires this week alone, showing just how treacherous a single spark can be in Summer 2021.

On Wednesday, July 21, firefighters responded to the report of a new fire in the Absaroka-Beartooth Wilderness Area on the Clarks Fork Ranger District of the Shoshone National Forest.  The fire is located within the wilderness area 1/2 mile east of Willow Park and north of the Pilot Creek gravel pit.

Fire resources from Shoshone National Forest and Yellowstone National Park responded to this fire, which was less than an acre in size. Yellowstone provided a helicopter and helitrack to the effort, while U.S. Forest Service staff did the onsite work.

Meanwhile, Shoshone National Forest and Dubois Volunteer Fire Department resources responded to a report of smoke in the Brent Creek area on the Wind River Ranger District on the evening of Tuesday, July 20.

“Responding firefighters hiked into the Tappan Creek area to find a single tree had been ignited by lightning,” said Wind River District Ranger Jeff von Kienast. “Their quick actions to contain the fire kept it from growing any larger in our dry conditions.” 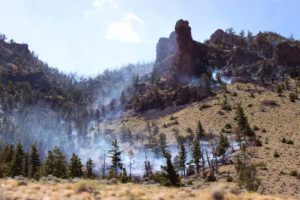 In the course of two days, Shoshone National Forest dealt with three lightning-strike fires, containing all of them to less than an acre.

Shoshone National Forest wasted no time in dealing with its first wildfire of Summer 2021. A new fire was reported west of Meeteetse on the afternoon of Monday, July 19, half a mile from the Timber Creek Ranger Station in the Greybull Ranger District.

Resources from Park County, the Bureau of Land Management, and Shoshone National Forest responded and were able to quickly contain and control the fire. It was caused by a lightning strike during one of the isolated thunderstorms occurring in the afternoons this month.

All these fires were reported and immediately dealt with, and none got the opportunity to grow larger than an acre. Nevertheless, they’ve proven just how dangerous the Summer 2021 fire season can be.

“We anticipate this summer to be a long one for our firefighters and are thankful that our understanding public is helping keep human-caused fires to a minimum,” said Shoshone National Forest Supervisor Lisa Timchak.

Shoshone National Forest remains under Stage One Fire Restrictions, enacted on Friday, June 25. Forest officials say the decision is based on moisture measurements in vegetation and other risk factors to include the weather and current fire activity. 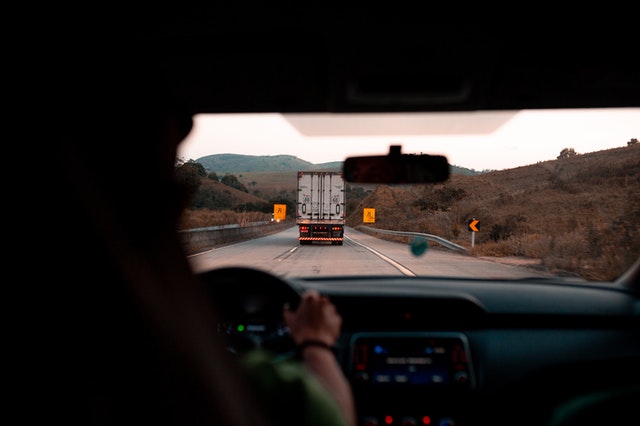 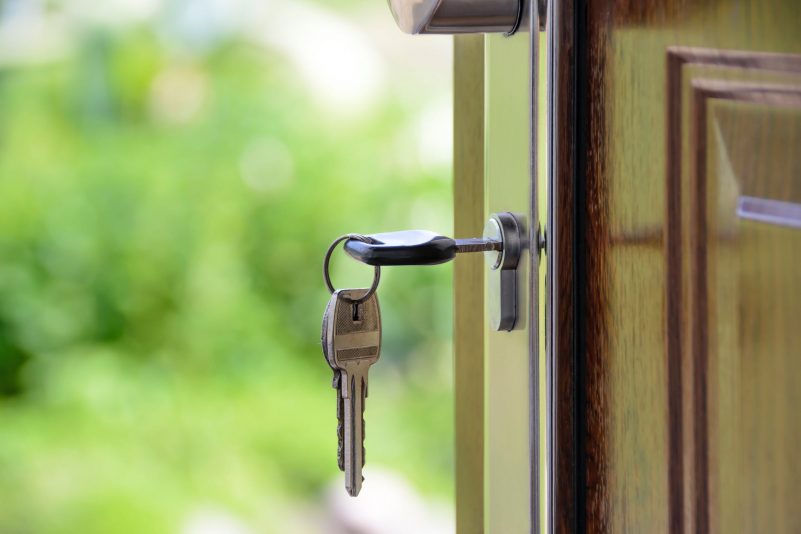