Over the course of the last week, 2 fires were discovered in the park. The first was the Painter Fire, burning in the Clarks Fork Ranger District on the east side of Windy Mountain in Sunlight Basin. It only grew to 2 acres in size, and at last update was not in much danger of growing further. 16 Smokejumpers are currently on the scene.

The second is the Crazy Creek Fire, discovered Tuesday evening burning east of the Crazy Creek campground, also in the Clarks Fork Ranger District. This fire is also 2 acres at this point and has a 20-person crew responding, buttressed by local Shoshone National Forest resources.

Three helicopters (light, medium, and heavy) have responded to both fires. The good news is that both of these fires are small and were caused by lightning strikes, not irresponsible human activity. The status of these fires can change suddenly and dramatically, especially given the hot, dry, windy weather we’ve been experiencing punctuated by the almost nightly thunderstorms and lightning starting these fires. It’s doubly important that everyone observe their impact on the surround landscape to prevent human-caused fires in the area. Mother Nature is doing a good enough job of that herself. 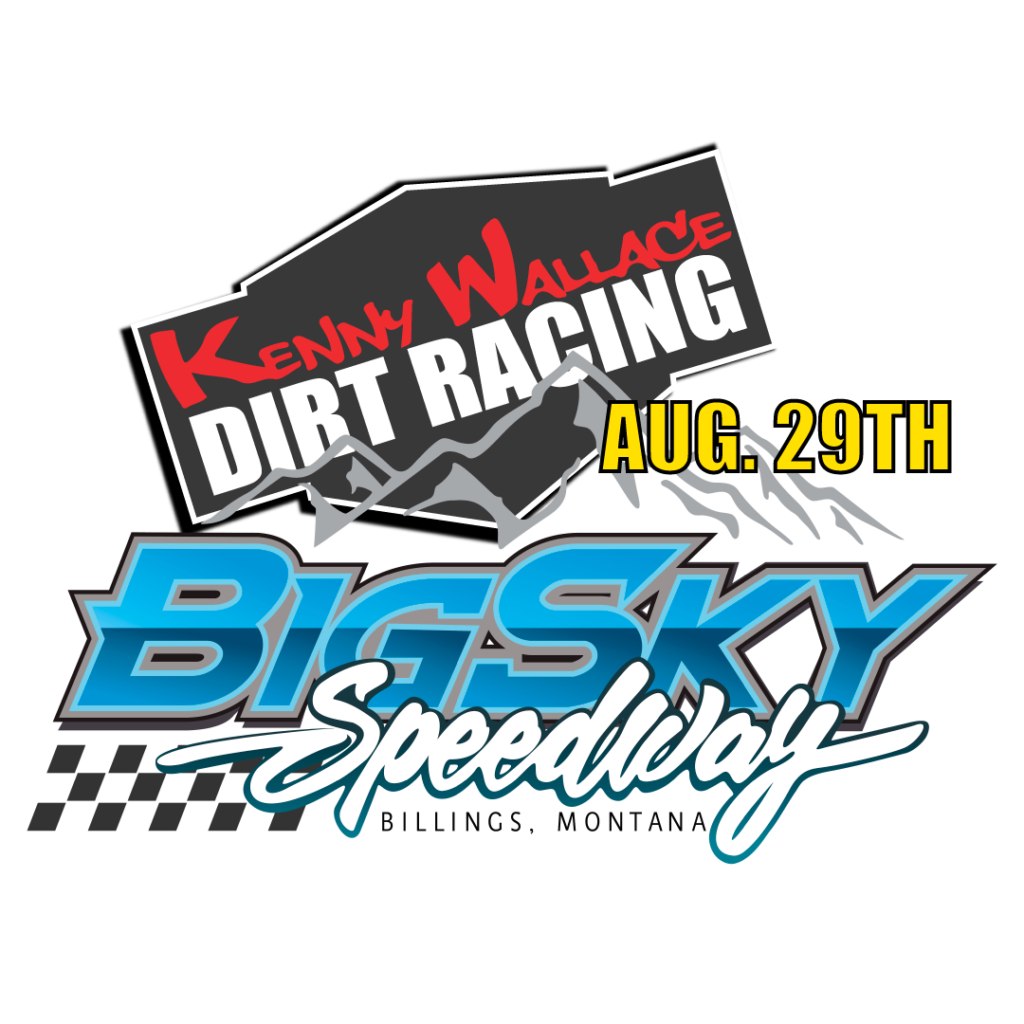 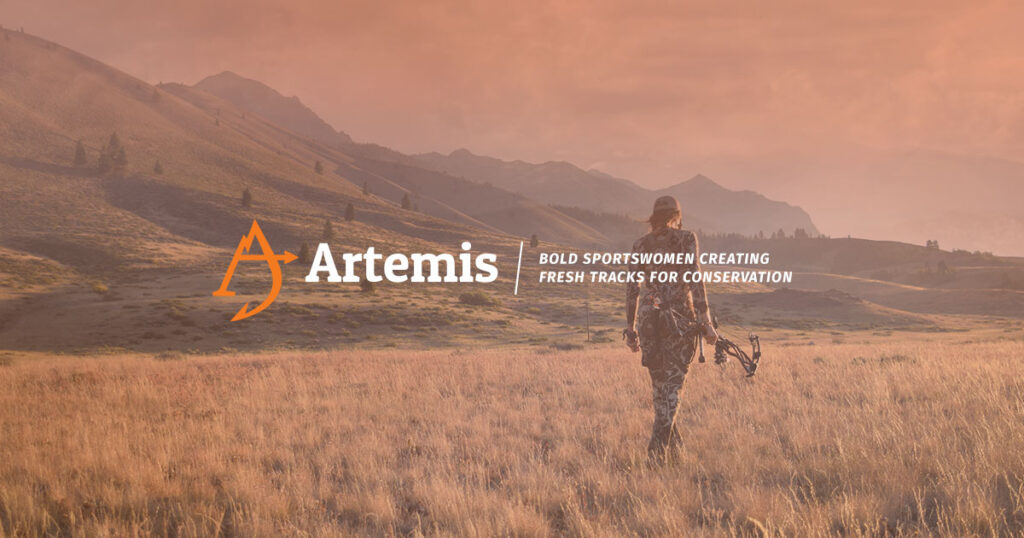