The rosters for the 49th annuarl North-South Shrine Bowl have been released.

The North Team, which is coached by Trent Pikula of Thunder Basin, features 14 area kids making up the roster.

Cody’s own Chaz Cowie, Daniel Gorman, Drew Trotter and Jonny Williams are the four Broncs that will represent this summer in Casper.

Below, the rest of the area players that make up the North Roster:

There are 14 area players out of 36 total. That’s nearly 40% of the North roster fielded by teams in the Big Horn Basin. 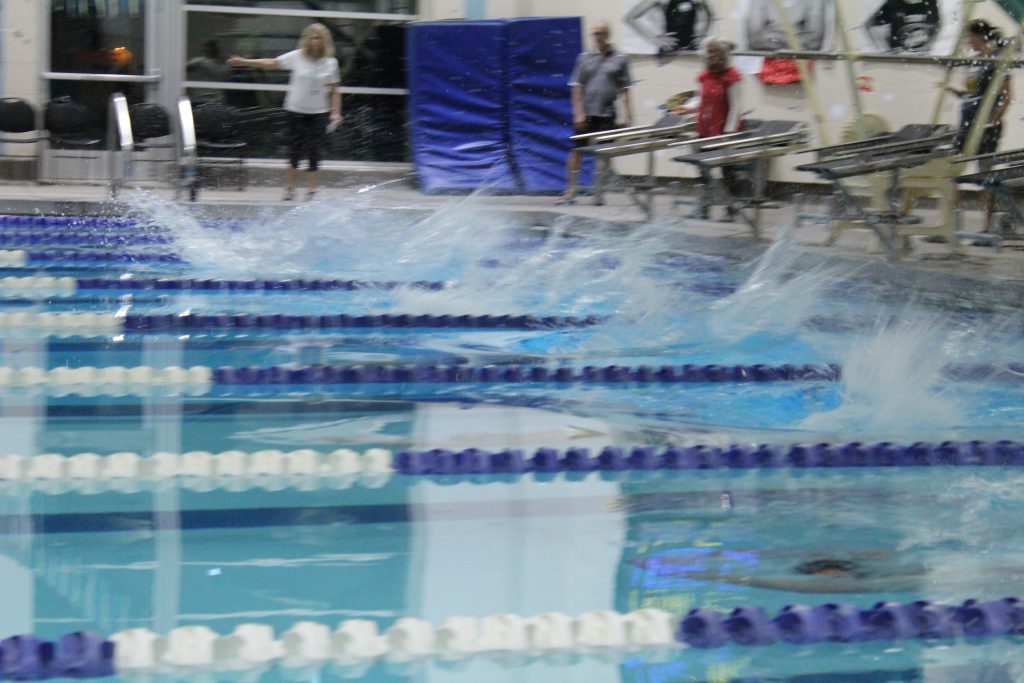 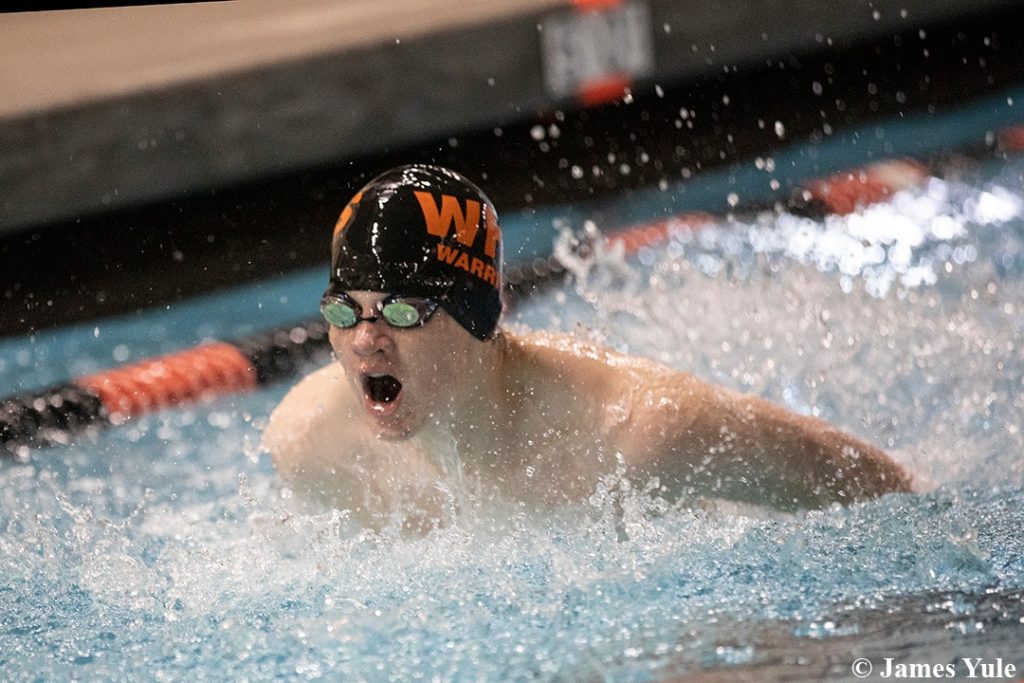