Following the conclusion of last week’s District Tournaments the All-Conference honors for Class “A” Legion Baseball were released.

First and Second Teams were awarded along with Special Honors, as voted on by coaches.

The Cubs also had two players earn Second Team and they are: Jace Jarrett and Ben Reinker.

Lafe Files and CJ Pickett would both earn Second Team.

Cody’s Jackson Schroeder and and Powell’s Stenerson were Voted West “A” Conference Co-Players of the Year.

Powell’s Jason Borders was named West “A” Conference Coach of the Year. 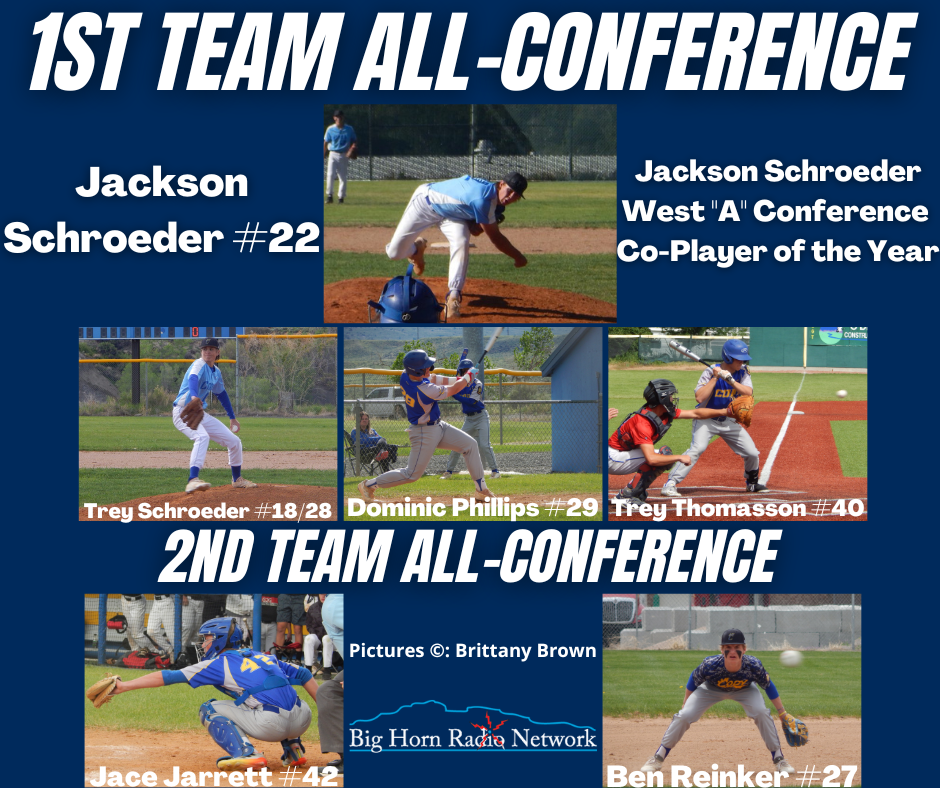 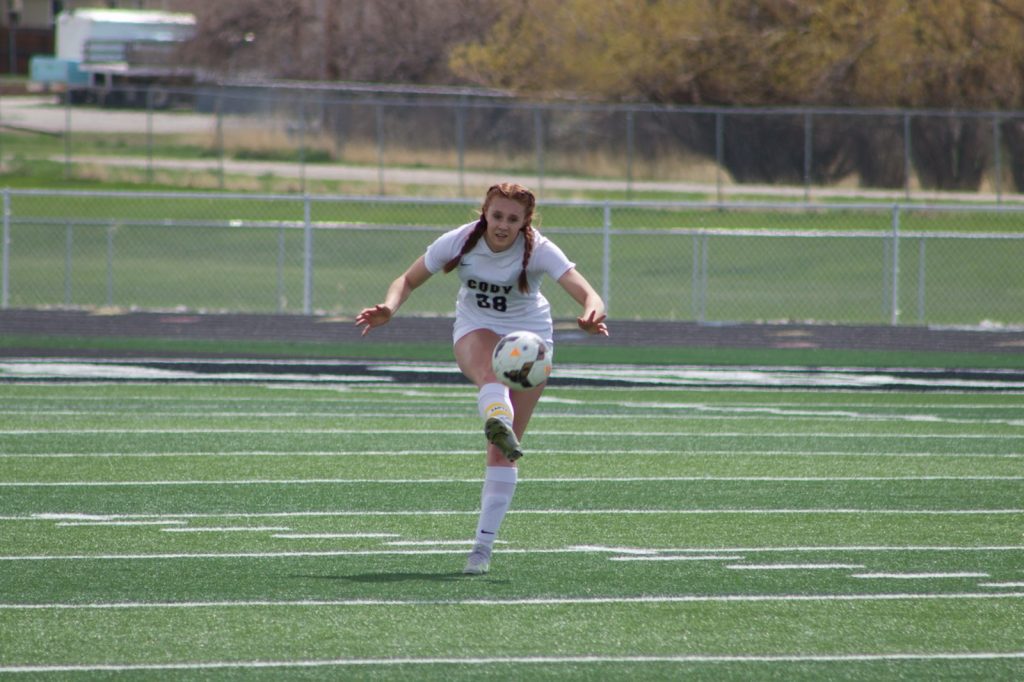 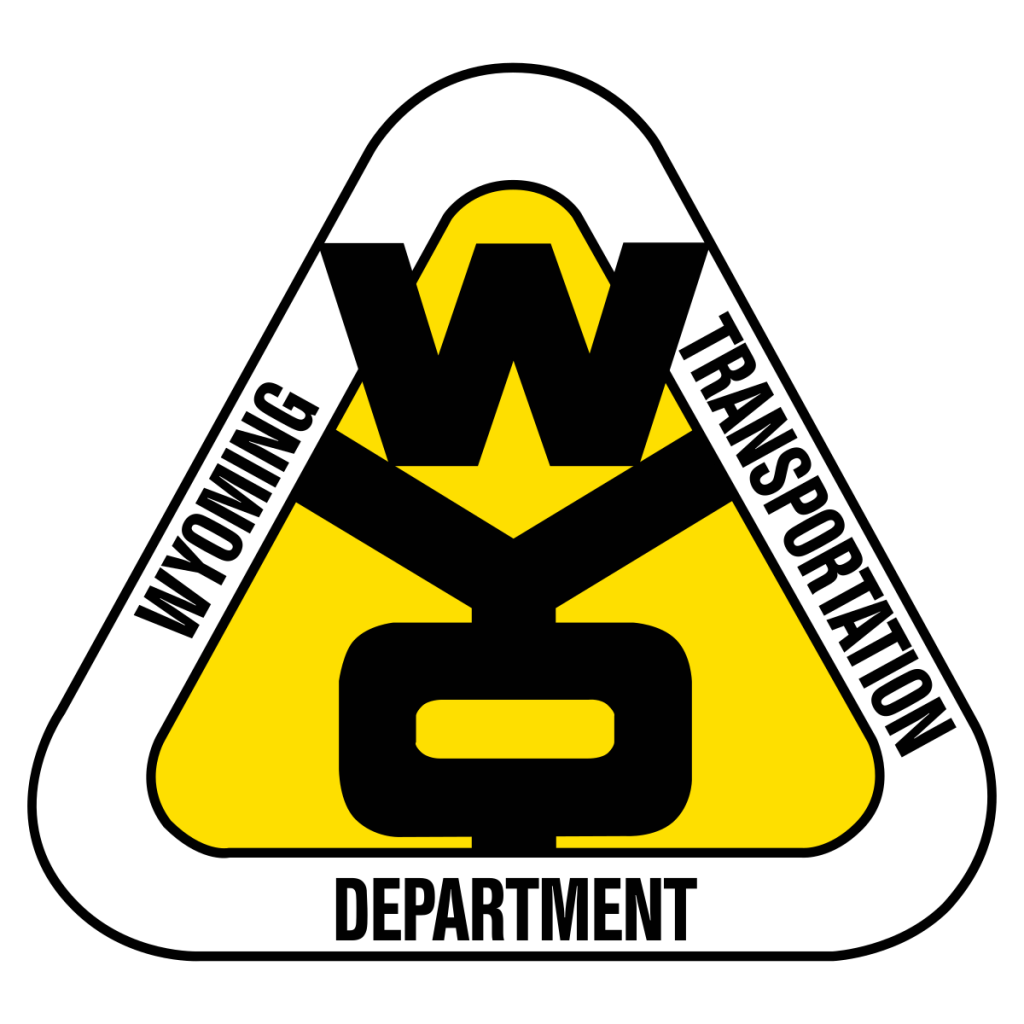