Sleeping Giant Slumbers for Another Week

The Sleeping Giant gets to sleep in . . .

Sleeping Giant Ski Area previously announced their opening for the 2019-2020 Winter Season for this Friday, December 13th. But this plan hit an unavoidable complication – turns out, you need snow to ski. There currently isn’t enough snow pack for any of the area’s trails to open. The new opening date has been pushed back to December 20th – weather permitting.

This will be the 77th ski season at Sleeping Giant, and the 10th season since the Cody stepped in to help fund much need improvements and saved the popular resort from deteriorating into abandonment and closure with $3.5 million dollars for infrastructure improvements.

This issue isn’t exclusive to Cody – Snow King Mountain Resort in Jackson also delayed its opening to the very end of November due to warmer weather inhibiting snow-making. 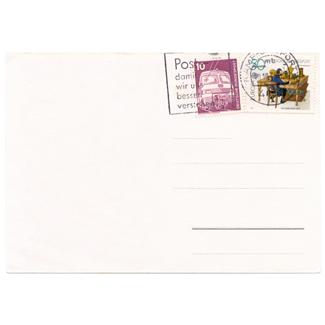