Snow and Subzero Cold - Winter Returns to the Bighorn Basin

Snow and Subzero Cold – Winter Returns to the Bighorn Basin

Winter returns to the Bighorn Basin with a vengeance, as the National Weather Service calls for snow, subzero temperatures, and a guarantee of road impacts.

The Bighorn Basin is under a Winter Weather Advisory for periods of snowfall. The advisory is in effect until 5:00 p.m. on Monday, Feb. 21.

Riverton’s National Weather Service Office published a video with all the information Wyomingites will need for the impending storm. One thing the storm will bring is bitter cold.

Temperatures across the Big Horn Basin will drop a full 50 degrees, dipping far into the negatives and “dangerous cold.”

This Friday, temperatures in Cody reached 50 degrees. However, temperatures will feel like it’s -32 degrees – dangerous cold by Tuesday morning.

“Try to limit your exposure outside. Make sure you dress in layers and cover as much of your skin as you can,” Hattings says.

Tuesday will most likely be the coldest day. Nevertheless, the entire work week could be dangerously cold.

The N.W.S. isn’t posting any snowfall amounts, saying the agency isn’t confident in its predictions.

For Cody, the worst is already over – the maximum impact for the snow was expected late Sunday night.

For Worland and Thermopolis, the storm began this morning. Both communities will get their maximum impact of snow all day Monday. 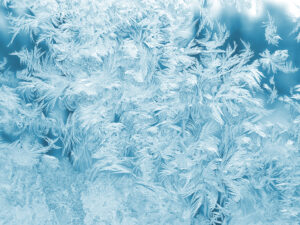 Overall, most Bighorn Basin communities should expect two to three inches of snow during the storm.

Cody is guaranteed to get at least one inch of snow. In addition, there is a 70% chance of two inches of snow.

Plowable snow is expected in Yellowstone and Grand Teton National Park – as much as a foot of snow in the higher elevations. Cody and the rest of the Bighorn Basin shouldn’t get plowable snow, but the N.W.S. offers no guarantees.

Drivers are asked to focus on the impacts rather than the snowfall amount. No matter how much snow falls, Hattings also says there is a high chance of travel problems – including road closures.

“There will be a lot of wind with this system, as well,” Hattings says. “Dry powdery snow blowing around. So even if you don’t have a lot of snow, travel will be impacted.”

Impacts could include slippery road conditions, cold wind chills, and areas of blowing snow that will significantly impact visibility while driving.

Luckily, the snow and cold won’t impact schools on Monday. All Wyoming schools are closed for Presidents’ Day.

Wyomingites can check the current weather conditions on the N.W.S. Forecast Office Riverton website. Road conditions will be available on the Wyoming Travel Information Service and the Wyoming 511 app.

“This is Wyoming. We know how to handle this,” Hattings says. 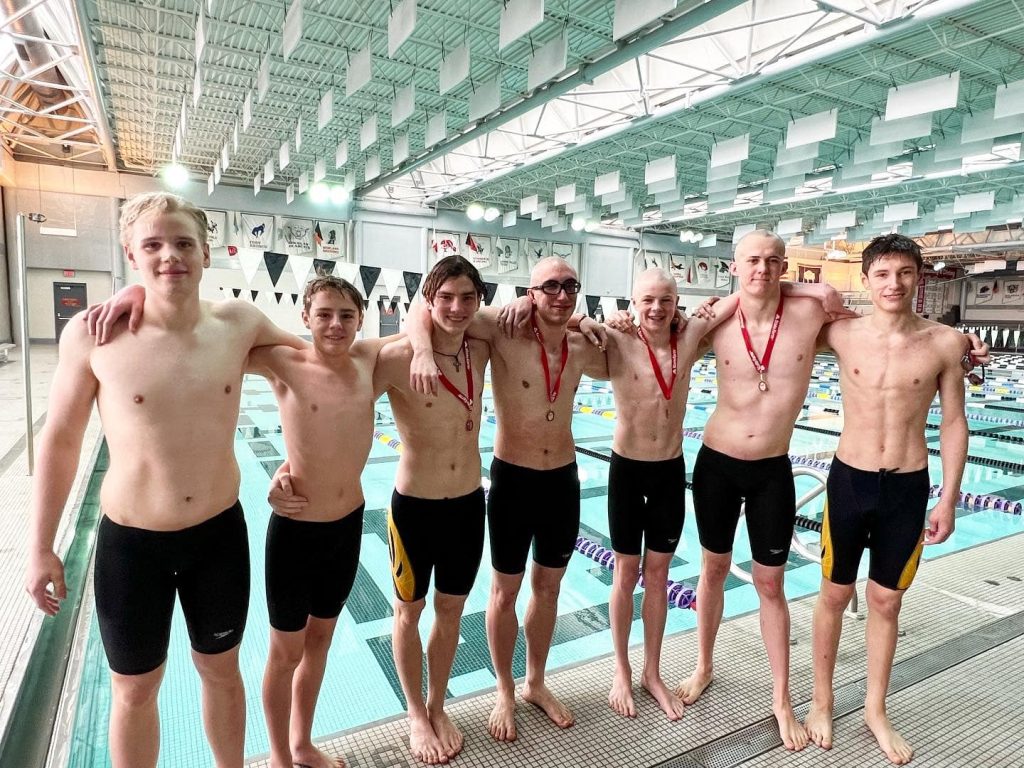