A Ten Sleep man has died after a snowmobile crash northeast of Jackson.

74 year old Gerald Walters was riding his snowmobile in the snow flats on top of Togwotee pass Sunday afternoon on highway 26, about 22 miles east of Moran Junction.

According to the Wyoming Highway Patrol, based on evidence on scene, Walters did not realize the highway was approaching and drove off a 10 foot snow embankment onto the highway. He was thrown from the snowmobile and landed on the highway. Officials say that despite his helmet use, Walters sustained fatal injuries.

The Highway Patrol reports that Walters’ unfamiliarity with the area is being investigated as the contributing factor in this crash. This marks the 14th highway fatality in Wyoming for 2017 – that’s compared to just ten fatalities by this time last year. 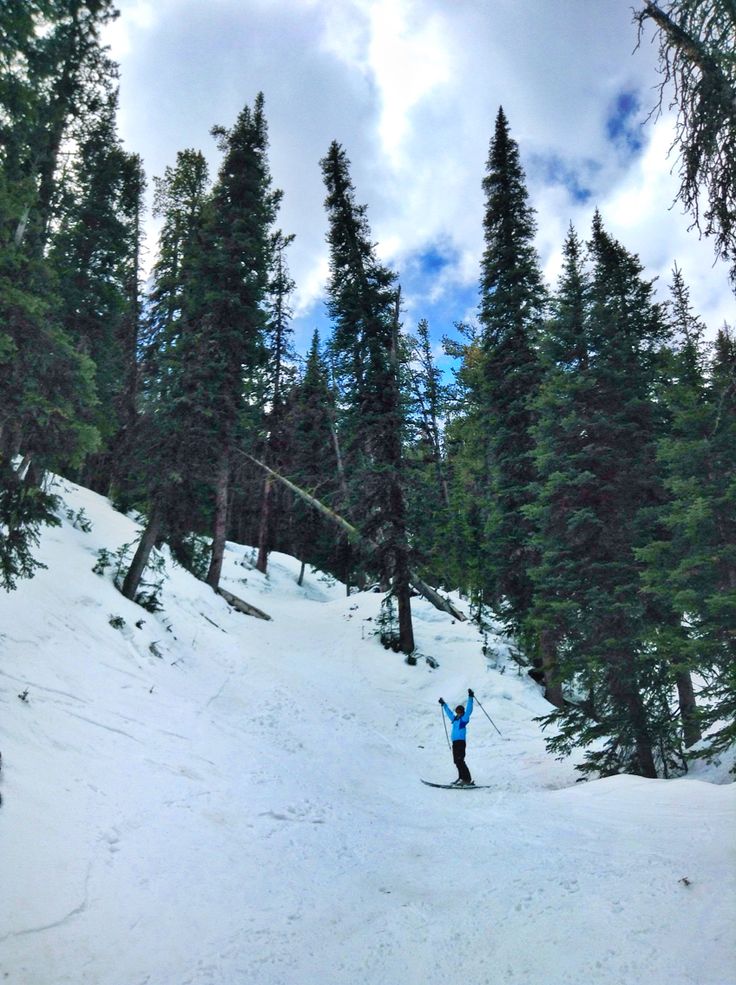 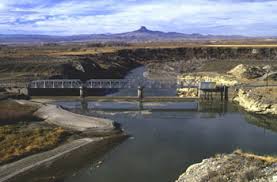