It’s the largest deployment of soldiers from the Equality State to the Middle East in almost ten years.

Colonel Steve Alkire, Chief of Staff for the Adjutant General of the Wyoming Army National Guard, says that of the 400 soldiers who are deploying to the Middle East from the state of Wyoming, six of them are from here in the Big Horn Basin.

Alkire says that there are 1527 soldiers in the Wyoming National Guard, and 400 of them are going to the Middle East and Afghanistan this year. They’re headed out in shifts – a medivac unit based out of Cheyenne left in January, a fixed-wing unit is leaving in April, and then two units are deploying in May. 100 soldiers from the Cheyenne artillery brigade will be leaving in July, then another deployment will be headed to Afghanistan in September. Alkire says that each deployment will be for about nine months.

Because they are citizen soldiers, Alkire says that the model for deployment is different from the way that other branches of the armed services function. 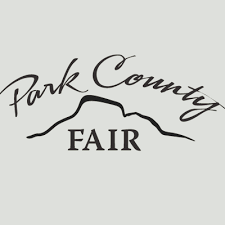 No New Revenue From Legislature