Sports Schedule for the Week of August 22nd through 27th

Sports Schedule for the Week of August 22nd through 27th

This week marks the first full week of the fall where all of Cody’s sports teams will be in action.

Let’s take a look at everything happening athletics wise, for Cody High School, collegiality and professional for this week.

The Broncs and Fillies were in action on Monday as they played host to Jackson.

Cody Boys would fall 2 games to 3.

Cody Girls would fall 1 game to 3. One was called off due to weather.

The Cody Tennis teams will be back in action Saturday, August 27th as they play host to Sheridan for a 9am start time.

Over on the links….

The Cody Golf teams will return to action this coming Thursday and Friday. Thursday they will travel to Thermopolis while Saturday they’ll be in Lovell. Both days will see the golfers tee off at 10am.

The rest of the Cody athletic teams will be in action for the first time this season, this week.

Cody Bronc Football will be in Douglas for a scrimmage. The Broncs will be one of three teams along with Douglas and Newcastle that will be participating. All the action will begin at 5pm. Their will be no broadcast of this game but stay tuned for updates.

The Cody Filly Volleyball team opens their season in Riverton this weekend as they’ll be participating in the Riverton Invitational to open the season. The Fillies will play multiple games over the 2 days and I’ll have results later on.

The Cody Filly Swim team will be in action for the first time this week as they’ll take part in the Lander Invite, in Lander, on Saturday. Competition begins at 10am.

And last but certainly not least, the Cody Cross Country teams. Both the Bronc and Filly runners will begin their season up in the Treasure State, taking part in the Billings Invitational. The Fillies are 3-time state champions and are on the quest for a 4-peat this season.

In some other sports action, worth noting.

The Northwest College Volleyball team has had a fantastic start to the season, opeing 2022 with a 3-1 overall record. The Lady Trappers will be hosting the Trapper Invitational this weekend.

The Northwest College Soccer teams have also got their seasons underway as each team’s played a couple of matches.

Both Soccer teams continue their road trip this weekend as they’ll be in Utah.

The 2022 season opener for the Wyoming Cowboy Football team is only a few days away. The Pokes kick-off the season on Saturday, Aug. 27 at the University of Illinois. You can catch the call live on KODI. Pre-game at 12:30pm, kick-off at 2pm.

And the Denver Broncos have just one more final tune-up before the start of the regular season. The Broncs will host the Minnesota Vikings for their final game of the pre season this Saturday. Kick-off is scheduled for 7pm. 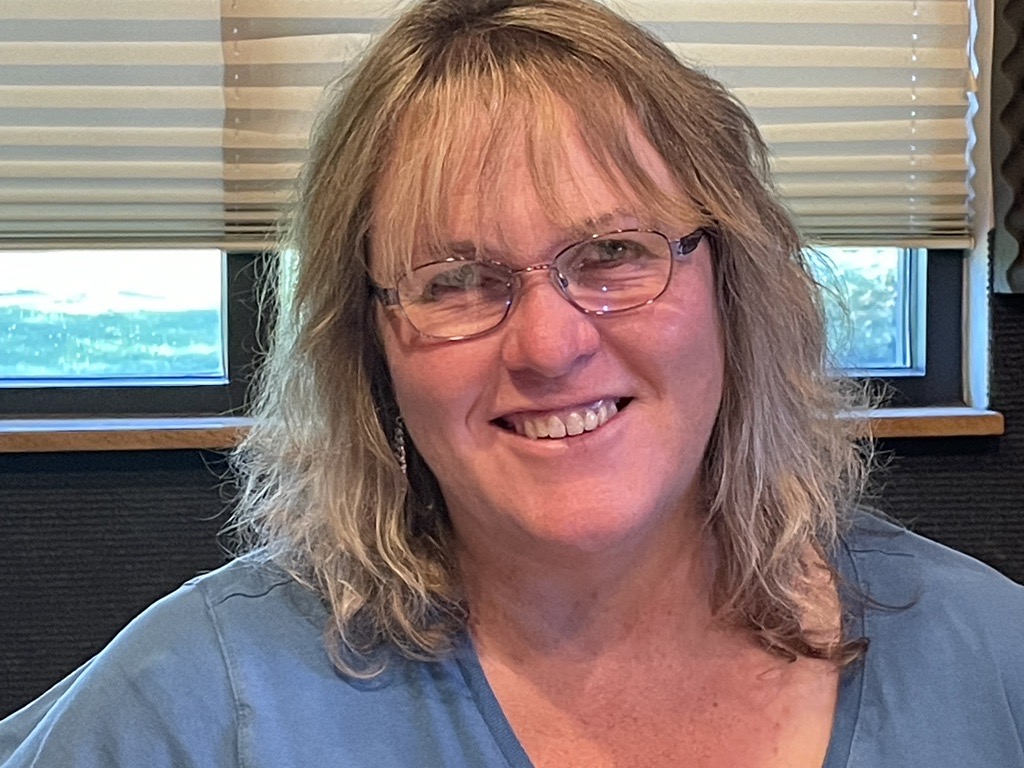 Jackson to Much for Cody Tennis on Monday 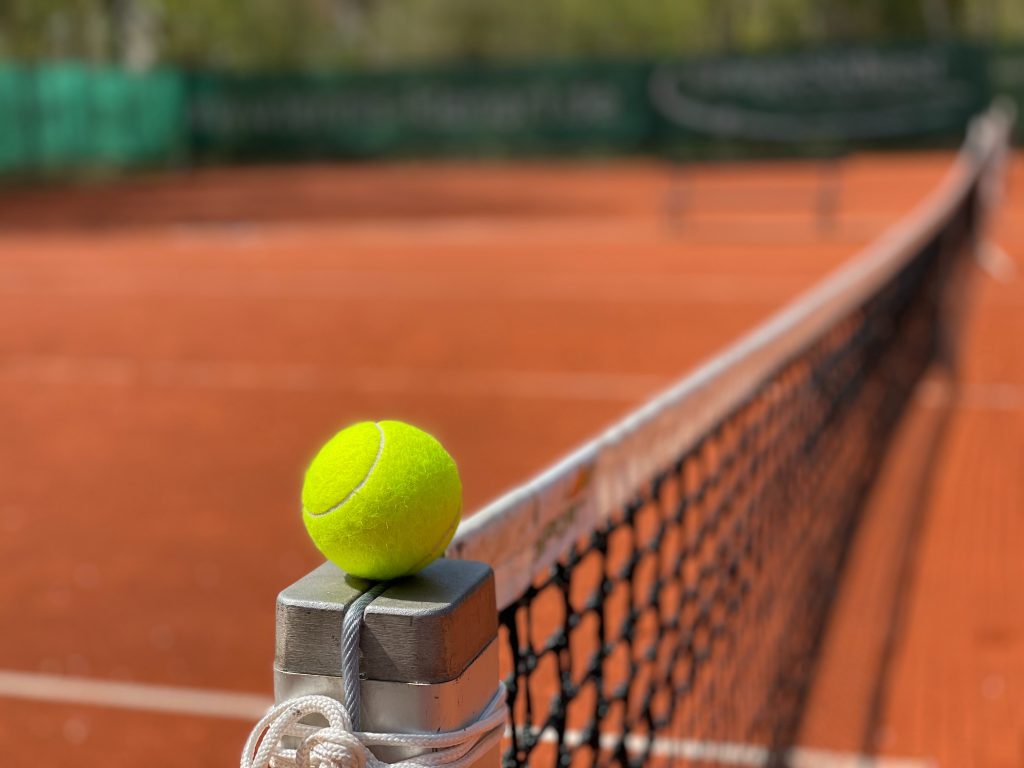