Stampede Board in Upheaval

The Cody Stampede board is in upheaval after accusations and allegations have arisen regarding the behavior of a man related to board members at the National Finals Rodeo.
Documents provided to KODI News indicate a division between supporters of rodeo contractor Maury Tate’s family, and board members who have allegedly condoned the behavior of a man who is not a board member, but who accusers say was representing Cody while at the NFR.
Letters and emails that were anonymously provided to KODI news document accusations that racist and sexually charged comments were made at the National Finals Rodeo in Las Vegas that were directed at contractor Maury Tate’s family by the son-in-law of a long-standing board member.
The comments have resulted in the resignation of an announcer for the Cody Stampede; a board member also resigned in the midst of the controversy.
KODI News contacted Stampede Board President Keith Nelson last week, who indicated that nothing of importance was happening on the board regarding the accusations. The letters, including emails from two people associated with the Stampede who witnessed the events, and a letter from Maury Tate, were delivered to the KODI news desk over the holiday.
The drama comes at a crucial time, as the community is set to celebrate the 100th year of the Stampede Rodeo in July of 2019. 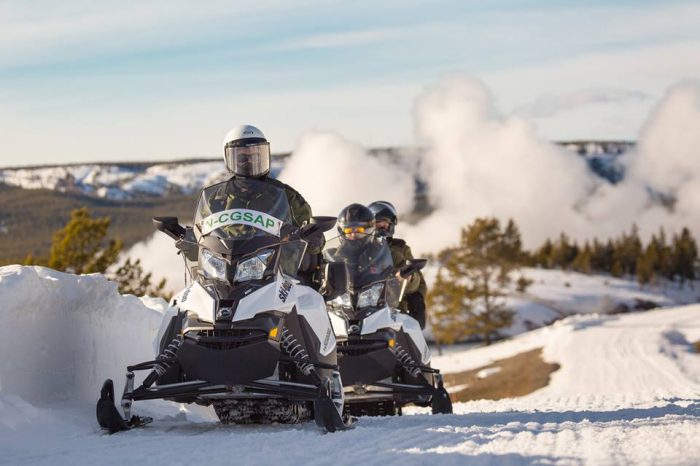 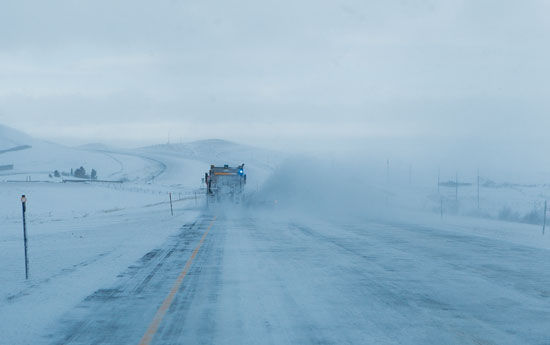