Stampede of Success at the Buffalo Bill Art Show and Sale

There was a stampede of success at the 38th annual Buffalo Bill Art Show and Sale.

The annual event, held on the weekend of September 20th was attended by 900 people, who participated in a live auction for over one hundred art pieces crafted by prestigious western artists from around the country. 80 of the 106 artists who submitted their work to the sale attended the festivities.

The auction raised over 1 million, twenty-three thousand dollars, which will go to benefit the Cody Chamber of Commerce and the Buffalo Bill Center of the West.  Funds raised from sponsorships and ticket sales raised an additional 400 thousand dollars.

This event was part of the Rendezvous Royale, which has become an annual fixture of financial support and cultural celebration for the community. In addition to the Art Show and Sale, the Buffalo Bill Center’s Patrons’ Ball and an exhibition at By Western Hands were also part of the weeklong western event.

Laurel Thompson, who assisted in organizing the Buffalo Bill Art Show and Sale, said the event is without a doubt the most successful ‘shoulder season event’ in Cody, bringing hundreds of people to the community each year. 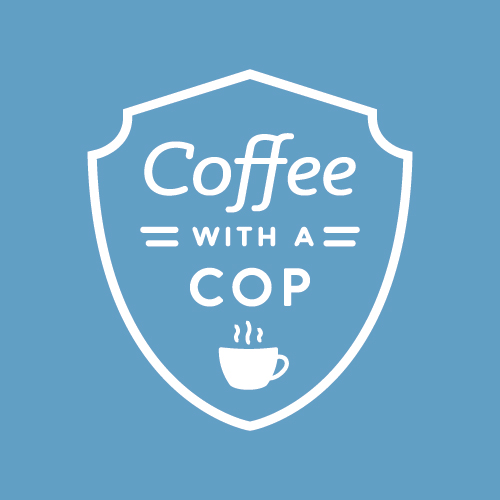