Stampede to be Inducted Into ProRodeo Hall of Fame

The Cody Stampede has made it into the ProRodeo Hall of Fame.

Yesterday, officials announced the twelve inductees into the 2019 Hall of Fame, one of which is the Stampede Rodeo, which is celebrating its 100th year this summer.

In a statement, Mike Darby, co-president of the Cody Stampede Board, called the honor, quote, “a dream come true,” adding that it gives a deeper appreciation for what’s been going on in Cody for the last 100 years.

The Cody Stampede won the PRCA’s Best Large Outdoor Rodeo of the Year in 1998 and 1999, and its arena was where many legends of ProRodeo got their start, such as 1962 World Champion Bull Rider Freckles Brown, as well as rodeo cowboy and musician Chris LeDoux.

Today, the Cody Stampede and the corresponding Xtreme Bulls event boast a combined payout in excess of $400,000 with big names in rodeo production, such as local cowboy and nine-time Bullfighter of the Year Dusty Tuckness, as well as four-time Announcer of the Year Boyd Polhamus. The rodeo also features some top-notch stock by working with three-time Stock Contractor of the Year Frontier Rodeo.

The 2019 Hall of Fame awards ceremony will be held in Colorado Springs on August 3rd. 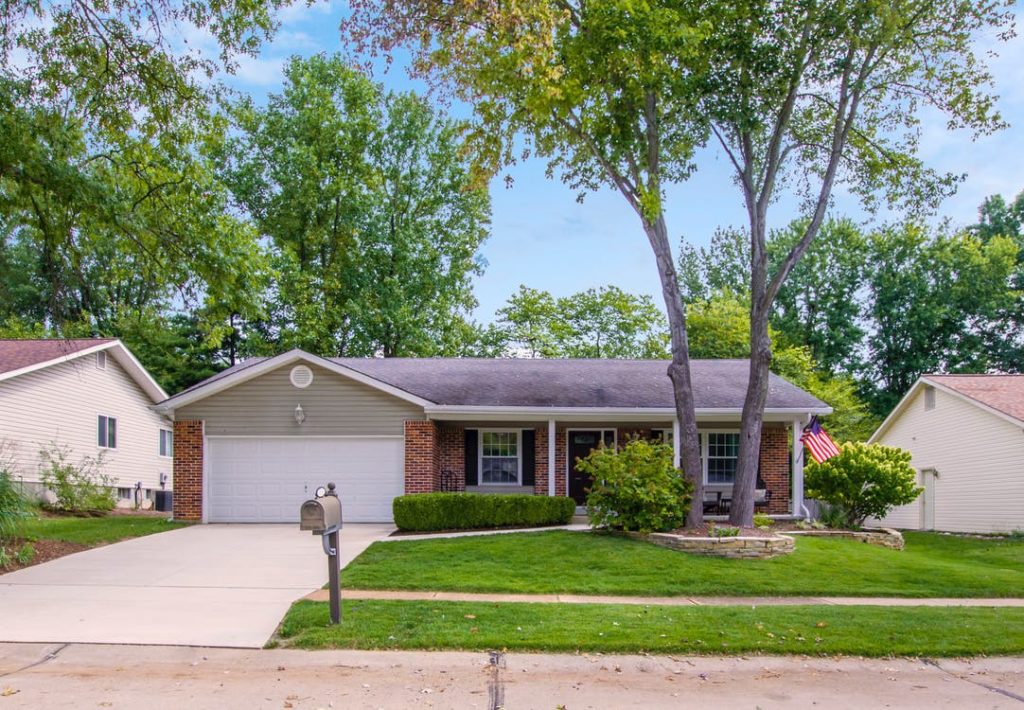