The state of Wyoming’s dark economic situation got a boost this week.

The Wyoming Office of State Lands and Investments held the first nominated online oil and gas lease auction on March 8.  The auction of 197 parcels of state trust land was open for one week and attracted over seventy bidders.

The auction resulted in all leases sold, grossing almost $30 million dollars – the most received since the boom in 2011.

Wildlife Overpasses: Millions of Dollars Could Save Thousands of Lives

Fire Near Dayton was Human-Caused 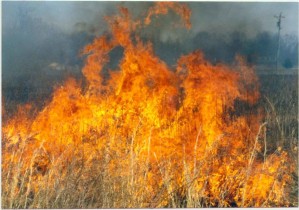 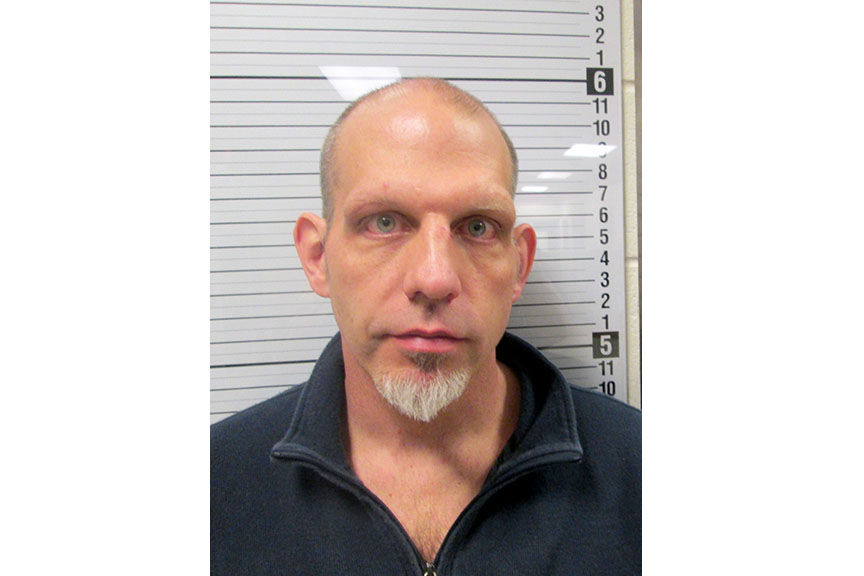