The Wyoming Game and Fish Department last weekend captured 24 Bighorn Sheep from the Devil’s Canyon Sheep herd near Lovell and transferred them to a different part of the state.

Tara Hodges, public information officer for the Wyoming Game and Fish, says these transfers happen once every few years, with the objective of working towards a target population number. She says the Devil’s Canyon herd is doing so well that they are now over the set objectives, and the transfer will augment another herd with the goal of restoring the sheep to their historic ranges.

Hodges adds that the operation draws many volunteers, from both private organizations and from the wildlife industry.

Two of the animals died from injuries sustained during the capture, which Hodges says is an inherent risk with this type of operation.

She adds that in the last seven years prior to this event, only one animal has died in three capture operations. However, as a result of the animals’ deaths last week, the capture operation that was scheduled for this past Wednesday was cancelled. 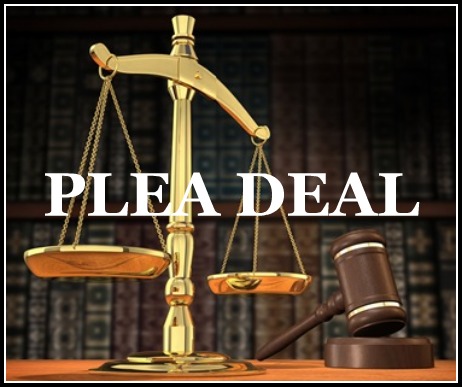