And just like that another Talich is off to Laramie to be a part of the Wyoming Cowboys.

On Wednesday, Nathaniel Talich, of Cheyenne Central committed to the University of Wyoming to play basketball.

I want to thank my family, friends, and coaches for pushing me to chase my dreams. I want to thank ⁦@jefflinder⁩ ⁦@shaun_vandiver⁩ and the rest of the ⁦@wyo_mbb⁩ staff for giving me a chance to play for the cowboys. I’ll be committing to the UW Cowboys!#Gopokes pic.twitter.com/eDOYicS3UX

Talich is the cousin of Cody’s Nic and Luke Talich. Nic graduated from Cody in 2021 while Luke is currently a junior at CHS.

Nathaniel will follow in the footsteps of many greats before him.

He joins his cousin Nic, who committed to Wyoming for Football a year ago, his dad Cory and uncle Jim (Cody Football Defensive Coordinator) who both played for the Cowboy football program in the 90’s.

His uncle Brad was a graduate assistant for the Cowboy Football team in the late 90’s and coached football in Vegas for many years.

Talich was the anchor for the Cheyenne Central basketball team that won the 2021 Class 4A State Title.

Talich sat down for an interview with Nick Kuzma of Wyoming News Now in Cheyenne and that video can be viewed below: 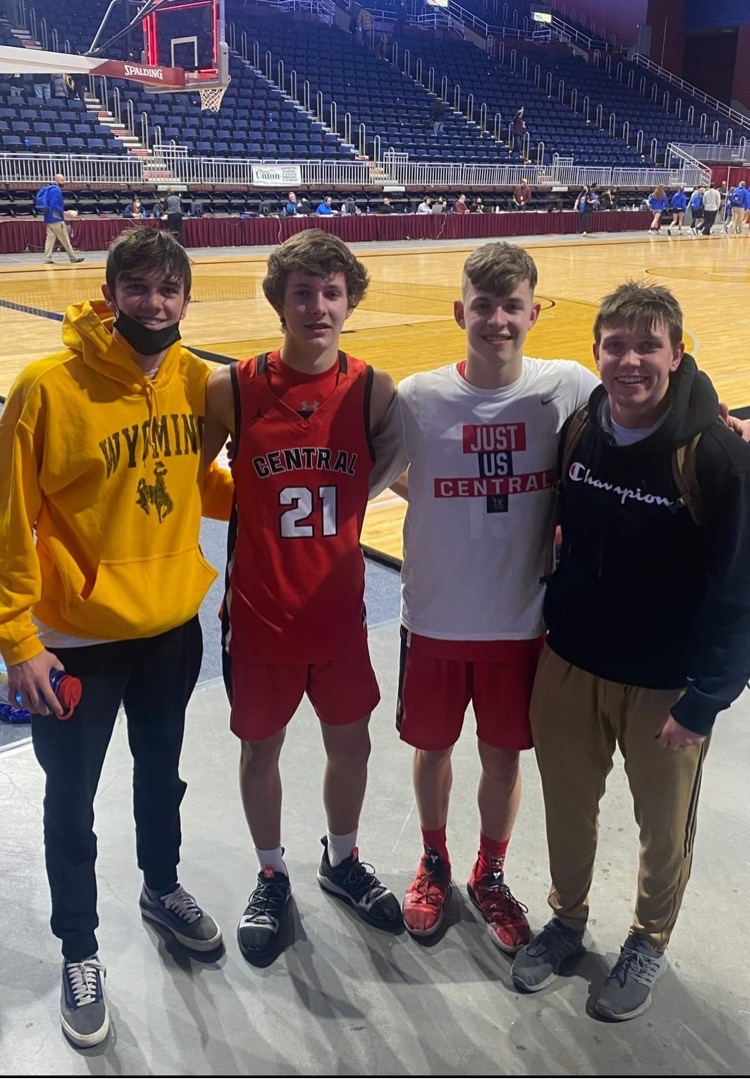 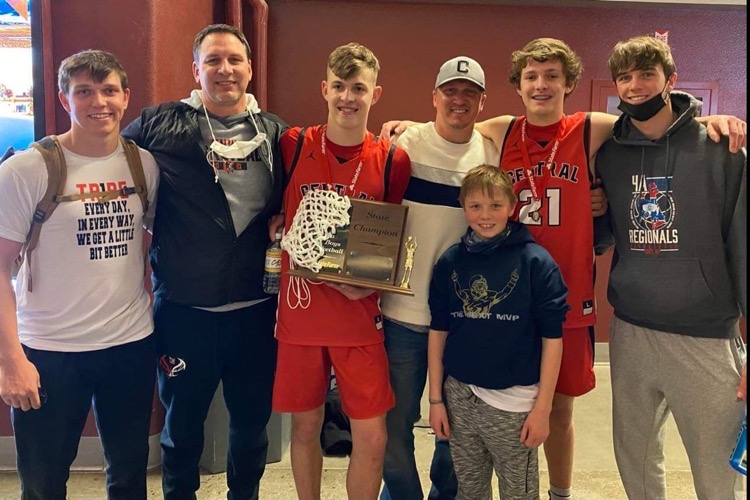 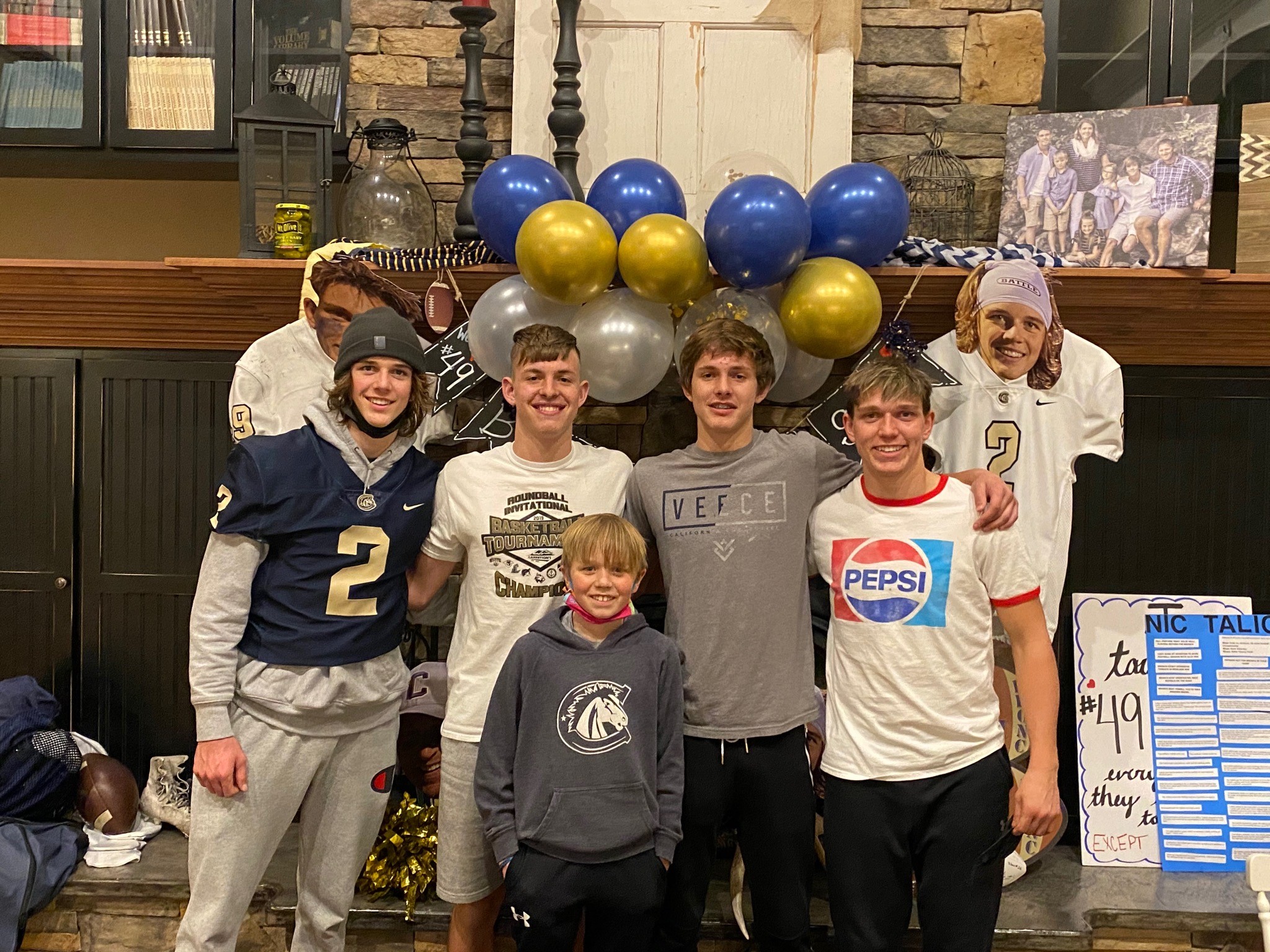 Worland Falls Out Of The Top 5 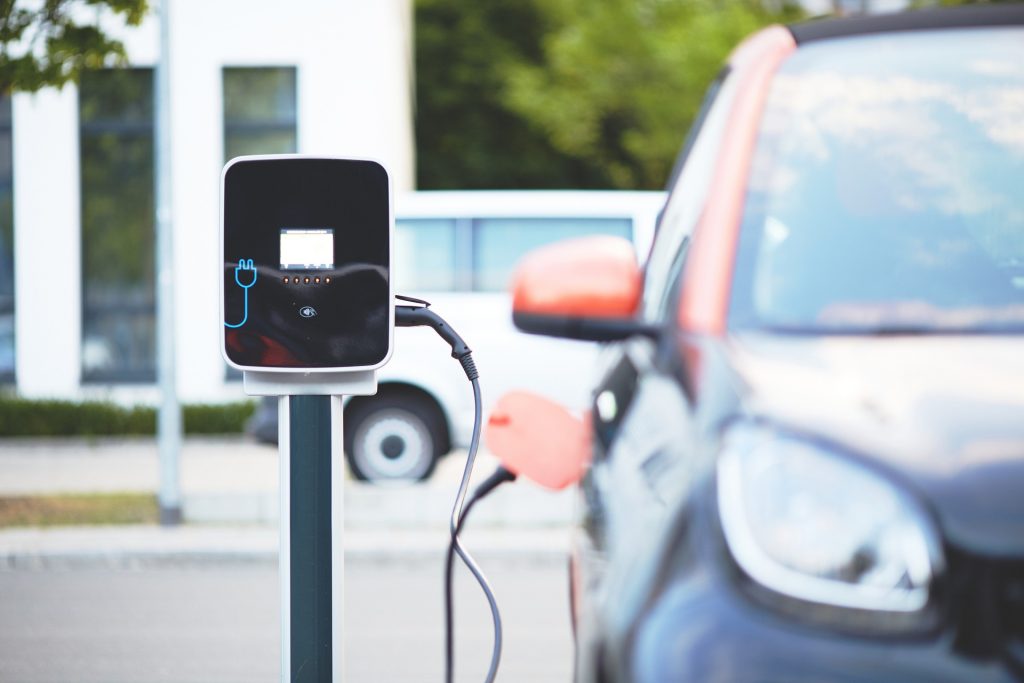 Yellowstone Opens Roads to Spring Cycling (but be careful) 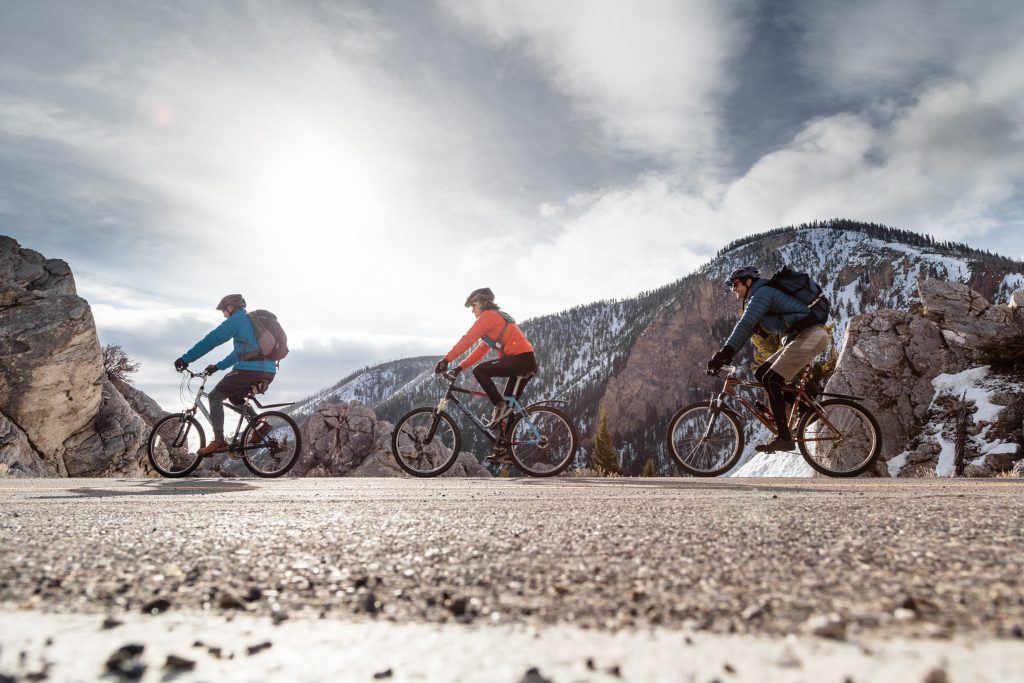 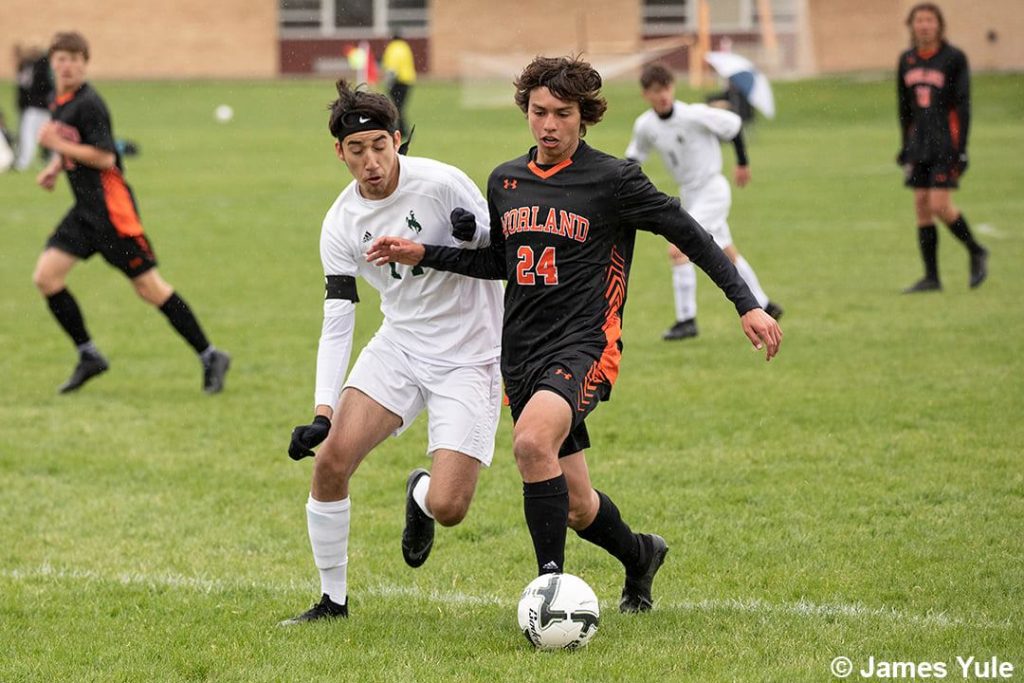