The Cody Band Reunites to Open for Skip Ewing this December

The Cody Band Reunites to Open for Skip Ewing this December

Fresh snow was landing on the streets of Cody as a reunion of sorts was taking place inside the Cody Cattle Company. The original members of The Cody Band were rehearsing for an upcoming show on December 8th where they will open for headliner Skip Ewing. 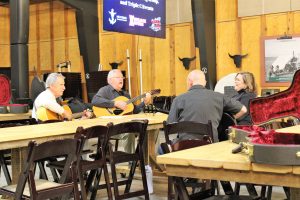 Ewing has recorded nine studio albums and has had fifteen singles on the Billboard country music charts – he’s even written songs for Kenny Rogers.

However, The Cody Band, previously known as “The Rocky Mountain Oysters,” have not played together in over a decade.

The Cody Band has four members: Greg Pendley, Ann Pendley, Stan Wolz, and Howard Thompson. They are kind, inviting, and happy to discuss their music. 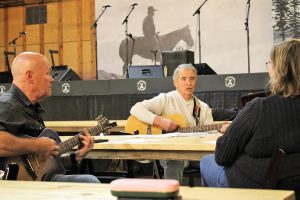 Since people outside of Montana and Wyoming (for example) do not understand the joke about bull testicles and “oysters,” the band changed its name.

Years ago, the group toured the country – coast to coast – playing gigs on a part-time basis. They even played in Mexico City. “It was always part-time, but we were busy. We played 100 dates a year,” Pendley explains.

As a band with day-to-day responsibilities, Thompson admits it was tough to manage at times.

“It was tough because we all owned businesses, trying to juggle that and families and being gone –you’d leave on a Thursday night or whatever and then not come home until Saturday or Sunday – some of it was pretty difficult,” Thompson says.

As Ms. Pendley explains, Ewing now lives in Wyoming and his concert in December at the Cody Cattle Company is part of his Christmas tour.

As the company looked for an opening act for Ewing, Pendley realized he had an easy solution. “I was looking for an opener and I’m like, well, let’s do it ourselves you know – these guys work cheap” Pendley jokes.

The Cody Band writes music collaboratively and, at times, independently where each member will compose a song. “We’ve done both, we did four CDs, we had a recording studio – a lot of original music, a few cover attempts – but we’ve written together and written separately,” Wolz says.

When the band opens for Ewing, they plan to do a short half-hour set. Still, Pendley says it’s a great opportunity for the band to get together and sing again. Folks interested in tickets can click here to find out more information about the upcoming concert.

SYP: Hunter Old Elk, assistant curator of the Plains Indian Museum at the Center for the West 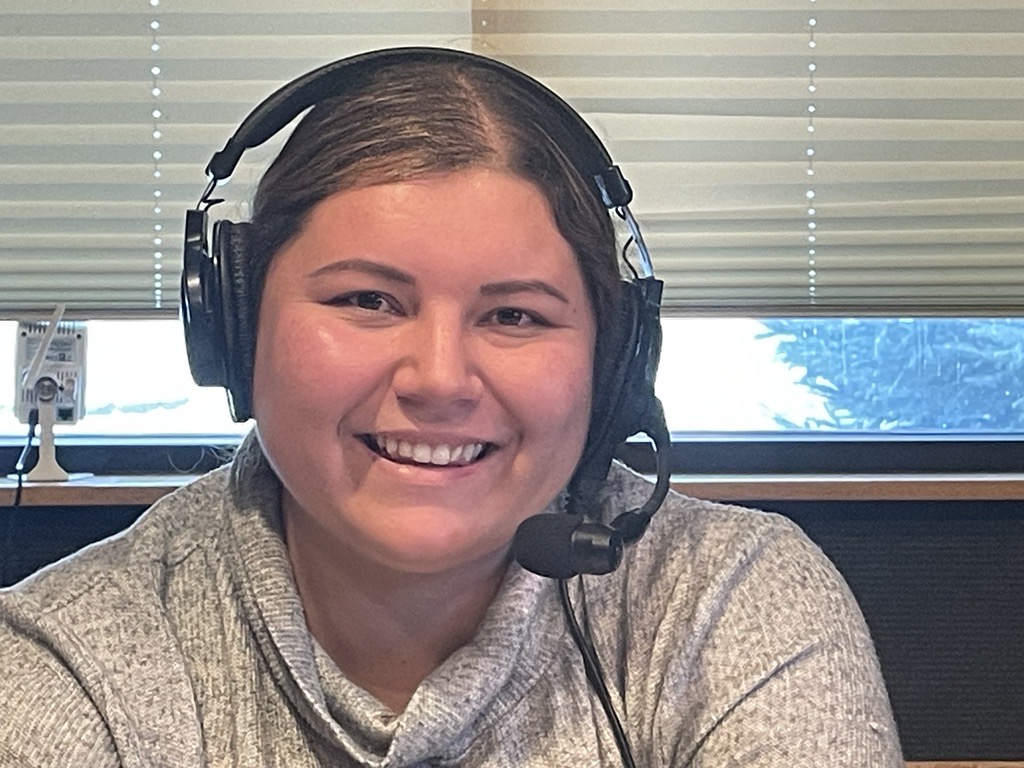 Yellowstone: Mammoth Hot Springs Hotel Will Not Be Open for Winter 2022-2023 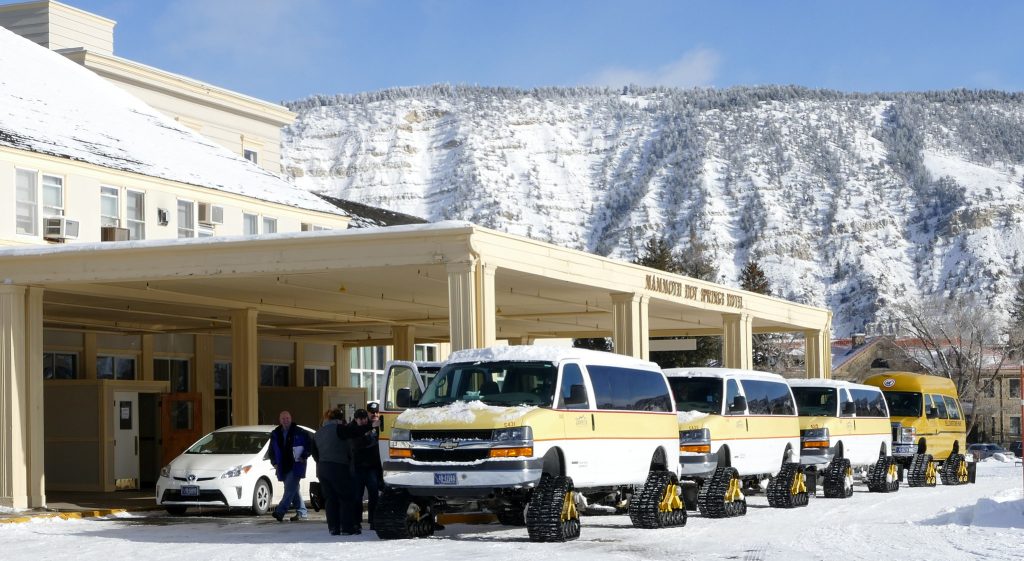