The Top 3 Country Songs About Wyoming

When it comes to country music, the genre has taken on a new shape as of late. Whether you like the direction the music is going or not, the genre has produced some of the most well-known artists in its span. Many people recognize names such as George Strait, Garth Brooks, Kenny Chesney, and Dolly Partin. While many have made their claim to fame singing country music, some songwriters have sung about their past and how they got to where they are today. While there are many, today we look at the top 3 country songs that are about living in Wyoming.

Released back in 2012, the song debuted on Young’s third album. He stated in an interview with Taste of Country, “I remember starting to chunk on the verse melody, and the line, ‘The sky in Cheyenne, Wyoming is just about as blue as it gets,’ kind of fell right out. We immediately jumped on board and started painting scenes about other colors, too.” While Chris was born in Tennessee, he visits Wyoming frequently. Hew enjoys the terrain, rodeo, and the crystal-clear sky.

Those who are a fan of classic country music will recognize John Denver’s work. He went on to win awards such as the 1974 ACM Album of the Year, 1975 CMA Entertainer of the Year and was inducted into the Songwriters Hall of Fame in 1996. While the track “Song of Wyoming” is not one of his more famous tracks, for those living in the state, it acts as a reminder of why we live here. His lyric, “Drift like a cloud out over the badlands, sing like a bird in the tree. The wind in the sage sounds like heaven singing a song of Wyoming for me,” is a perfect example of that.

At sixty-nine years young, George Strait is a timeless reminder that age is just a number. Aside from his music, he has also put together an acting career that has landed him in small roles on television shows such as King of the Hill. Songfacts.com states that his song “I Can Still Make Cheyenne” is about “the life and sacrifice of a rodeo cowboy. Cheyenne is the most prestigious rodeo around. Without telling his girlfriend, a man was going to skip Cheyenne to come back to her. He was going to give up Cheyenne to be with her, one of the biggest sacrifices a cowboy could make.”

While there are many, these are some of my personal favorites when it comes to country songs about Wyoming! 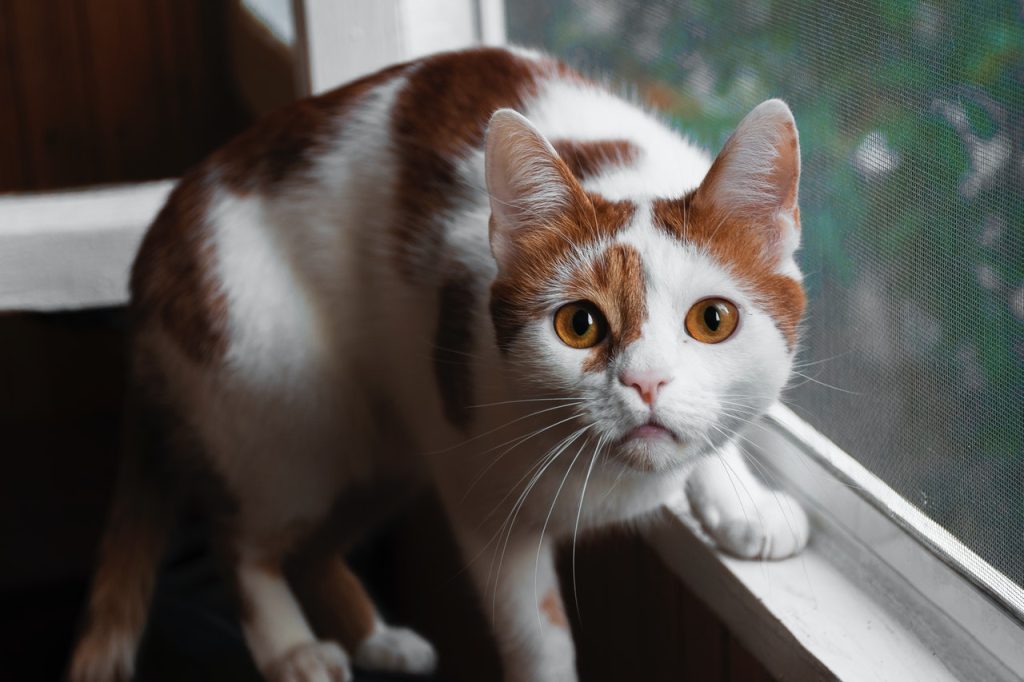 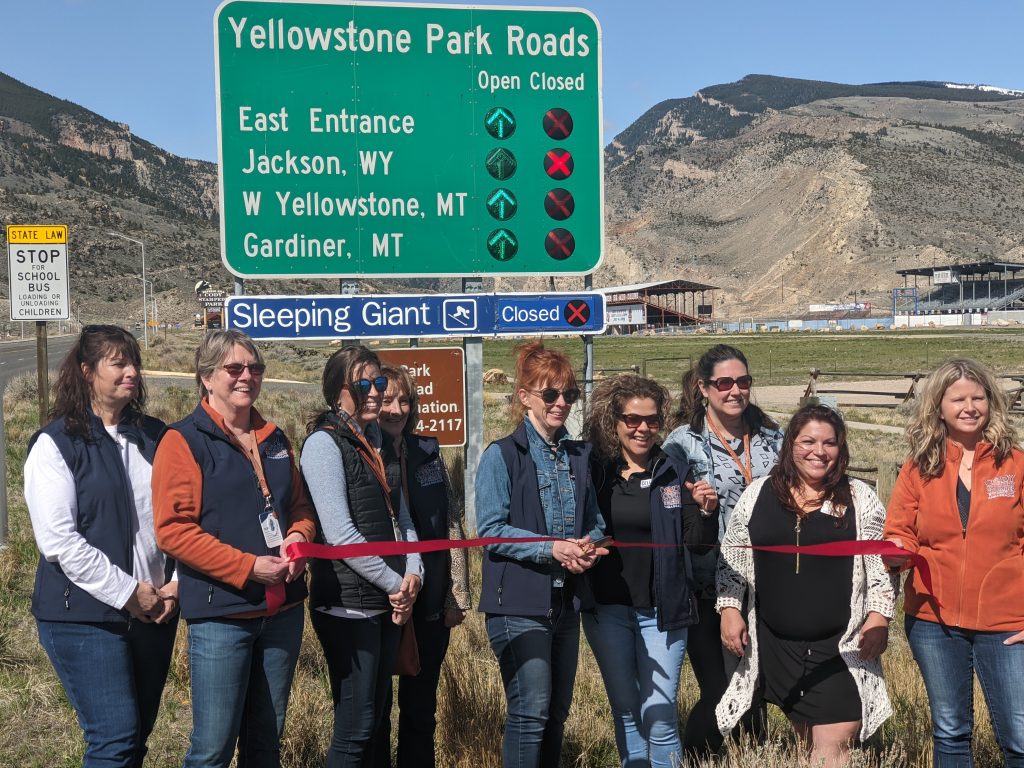 Wyoming Tourism Brought in $4 Billion in 2021 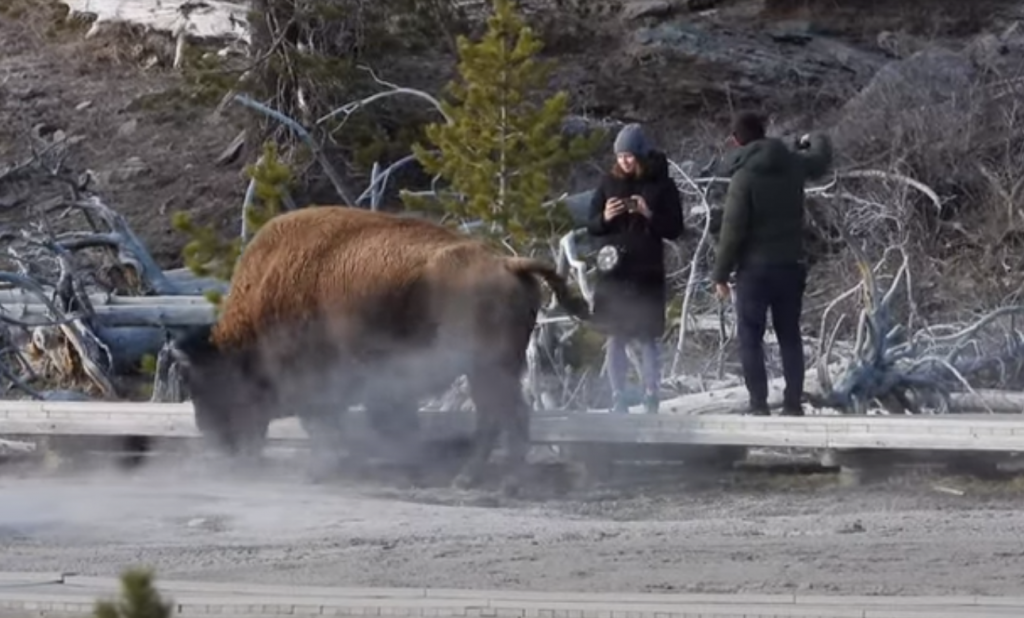