The latest Wyopreps coaches and media basketball poll has been released. Taking a look at what areat teams are in the top five in their respective classes.

Starting first on the girls side. In Class 4A, the Cody Fillies remain on the outside looking in but are closer each day to cracking into the top 5. Right now the Fillies would sit as the sixth ranked team after their win vs. Sheridan. They garnered a third place vote, three fourth place votes and 2 fifth place votes. Thunder Basin remains on top in 4A with Natrona County moving up to second. Cheyenne Central is third, Cheyenne East is fourth and Green River debuts in the poll at fifth.

The Worland Lady Warriors are off to a 3-0 start which puts them at number 3 in 3A. Douglas remains on top in 3A with Mountain View second. Lyman is fourth, Lander fifth.

In class 2A, Rocky Mountain is in a close second right behind Moorcroft. Tongue River jumps into third. Big Pine is fourth with Riverside making their debut in the top 5 at number 5

on the boys side… In class 4A, Cheyenne Central stays number 1 with Sheridan second. Thunder Basin comes in third, followed by Cheyenne East and Campbell County at four and five, respectively.

The Worland Warriors remain the number 1 team in 3A with a 3-0 start to the season. Lander stays second with Powell number 3. Douglas and Rawlins round out the top five in that order.

In 2A, Rocky Mountain remains on top as a unanimous choice for first. Big Piney moves up to second with Tongue River moving to third. Sundance comes in fourth with Pine Bluffs fifth.

And in 1A, Saratoga is the number 1 team. Farson-Eden is second with Encampment third. Upton is fourth with Southeast fifth. 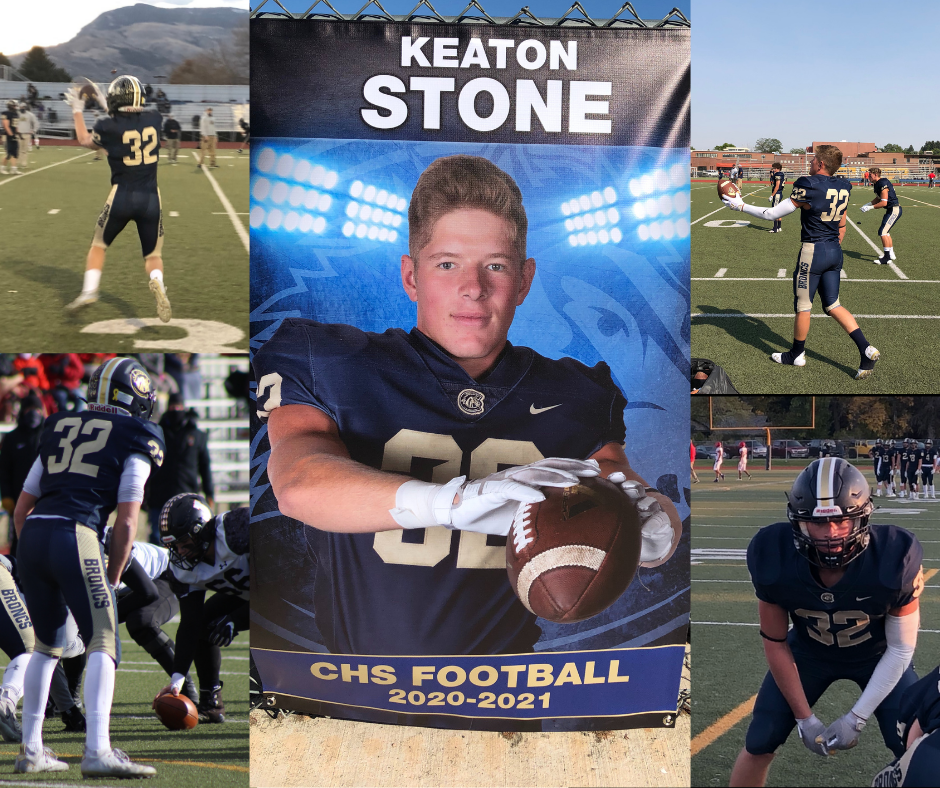 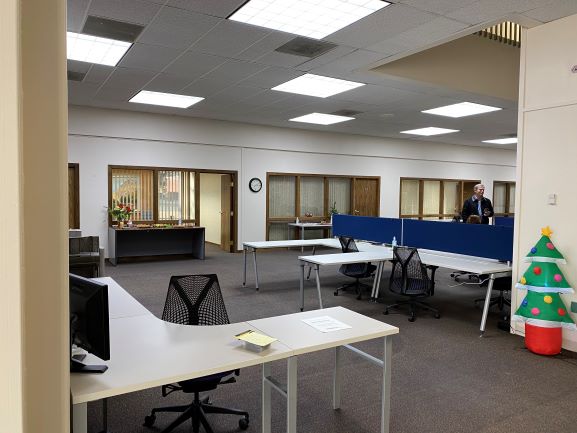