The Cody Police Department is still searching for three suspects involved in the burglary of Brewgards Liquor and Lounge.

The details are as follows: at approximately 3:00 AM on the morning of January 20th, three suspects broken in Brewgards. They seemed to me in no rush and lingered long enough to be captured on several surveillance cameras. They apparently stole a number of items, including a “New Belgium Brewing Fat Tire” bar sign.

The suspects were all wearing ski masks and hoods to hide their identities. One could be identified by his matching Nike ensemble – sweatshirt, sweatpants and sneakers. Photos of the three are posted on the Cody Police Department’s Facebook page. 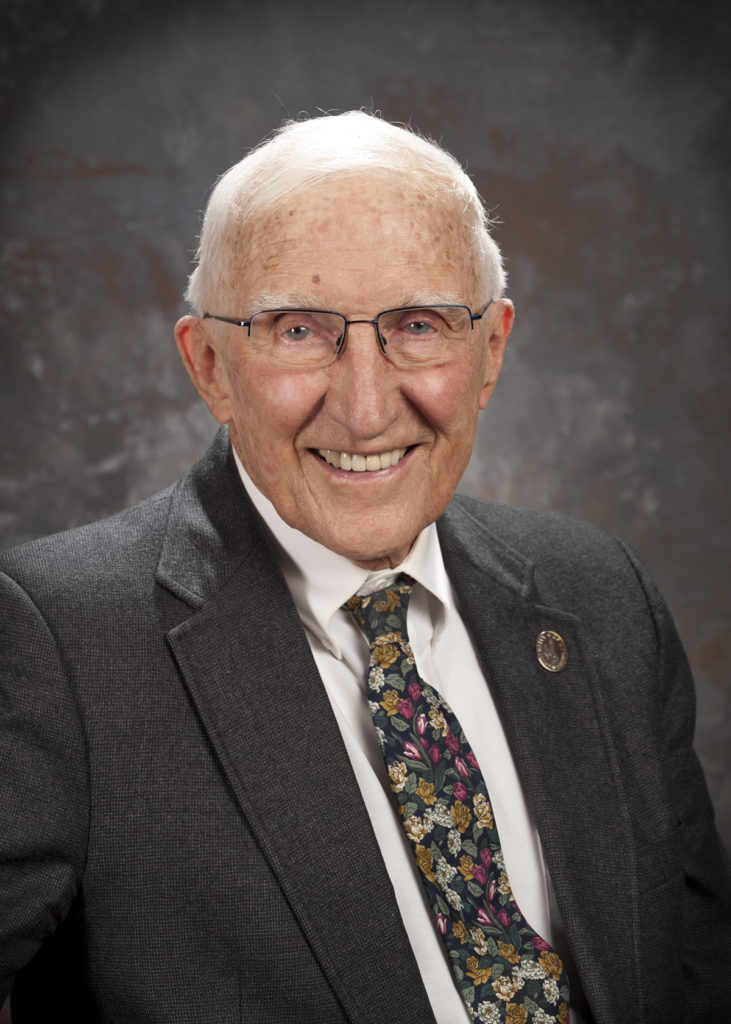