A bill that would have raised the tax on tobacco products died in the House Revenue Committee yesterday.

House Bill 218, sponsored by Representative Dan Zwonitzer, would have raised the tax on cigarettes by $1 per pack and increased the tax some other tobacco products. The bill was supported by the American Cancer Society Cancer Action Network, because the organization says such legislation has proven to reduce tobacco use, save lives and reduce health care costs.

Similar bills have been proposed in previous legislative sessions, and have also been rejected. Dawn Scott, Grassroots Manager for ACS CAN, says that she believes Wyoming citizens simply don’t want another tax, even if the funds would benefit the population.

Research compiled by the American Cancer Society shows that regular and significant increases in the tax on tobacco products is one of the most effective ways to help people quit while preventing young people from becoming addicted.

Wyoming’s current cigarette tax is 60 cents per pack, ranking it 44th in the nation. The state has not raised its cigarette tax since 2003.

Drivers Can Prep for Tests Online 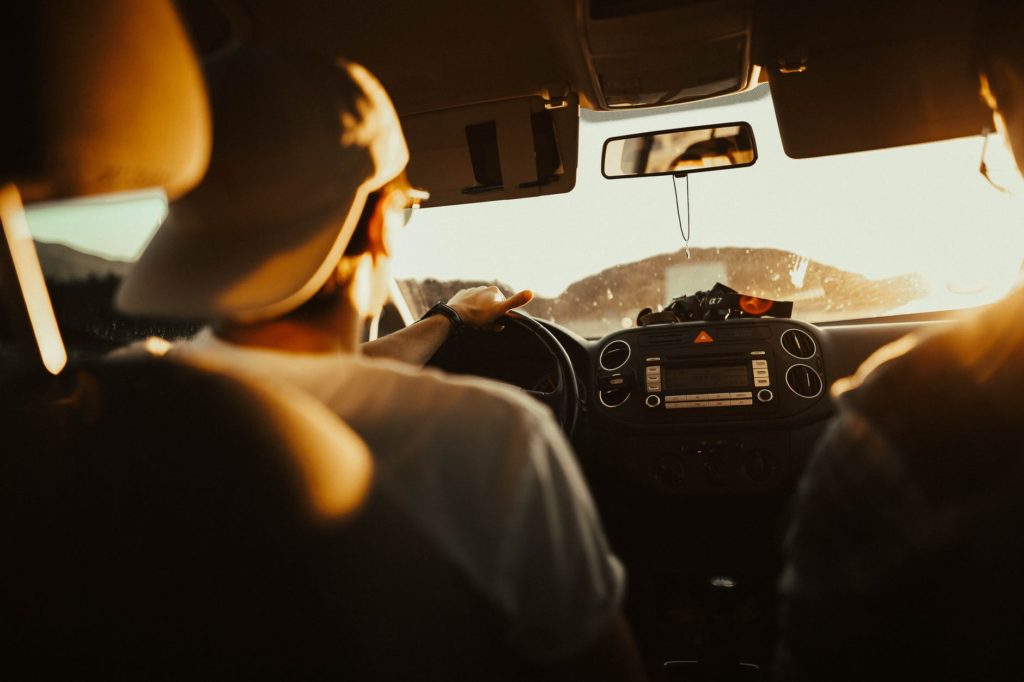