Written by Logan Phillips on December 8, 2022

On this day, December 8, 1980,  John Lennon of the Beatles, was shot and fatally wounded outside of his home in the Dakota, in New York City.  Lennon was shot and killed by Mark David Chapman, a Beatles fan who was enraged by Lennon’s lifestyle and his comments back in 1966 where John Lennon had stated that the Beatles were “more popular than Jesus”.

Chapman had waited for Lennon at the Dakota on the 8th of December. Earlier that evening, Chapman had actually met Lennon, who signed his copy of the album Double Fantasy.  Afterward, John left for a  recording session.   Later that night, Lennon and his wife, Yoko Ono, returned to the Dakota. As Lennon and Ono approached the entrance of the building, Chapman fired five rounds from a .38 special revolver, four of which hit Lennon in the back. Chapman remained at the scene reading The Catcher in the Rye until he was arrested by the police. Later Chapman said he was inspired by the fictional character Holden Caulfield from the novel The Catcher in the Rye, a “phony-killer” who despises hypocrisy. Lennon was rushed to Roosevelt Hospital in a police car, where he was pronounced dead on arrival at 11:15 p.m.

After the news broke a world of fans came out to share their grief, crowds gathered at Roosevelt Hospital and in front of the Dakota.  There were even reports of fans committing suicide over the tragedy. The next day, Lennon was cremated at Ferncliff Cemetery in Hartsdale, New York.  Chapman later pleaded guilty to murdering Lennon and was given a sentence of 20 years to life imprisonment. He has been denied parole 12 times since he became eligible in 2000.

Today marks the 42nd anniversary of John Lennon’s tragic death. Even decades later, few deaths in the history of music have had the same kind of worldwide response,  John Lennon was truly a revolutionary in the world of rock music.   No band can compare to what The Beatles had done for music in the 1960s especially in the west creating a sound that pushed rock music and “youth culture” to new horizons never seen or heard before.

While there is no bringing John Lennon back, we can be grateful that what he left behind from the Beatles to his solo work will continue to live on forever. 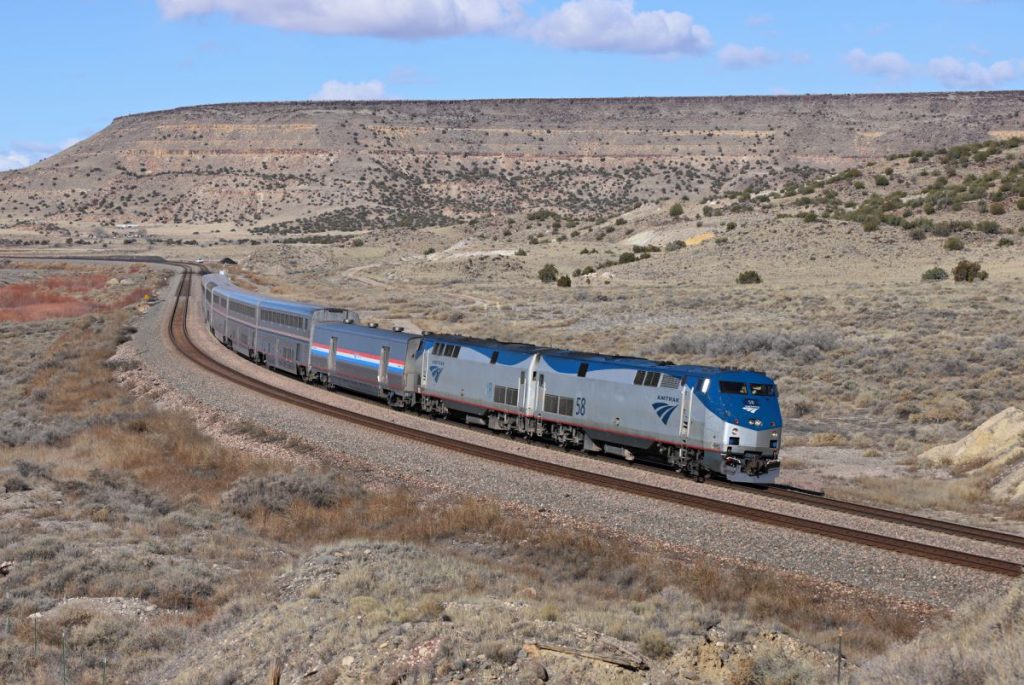 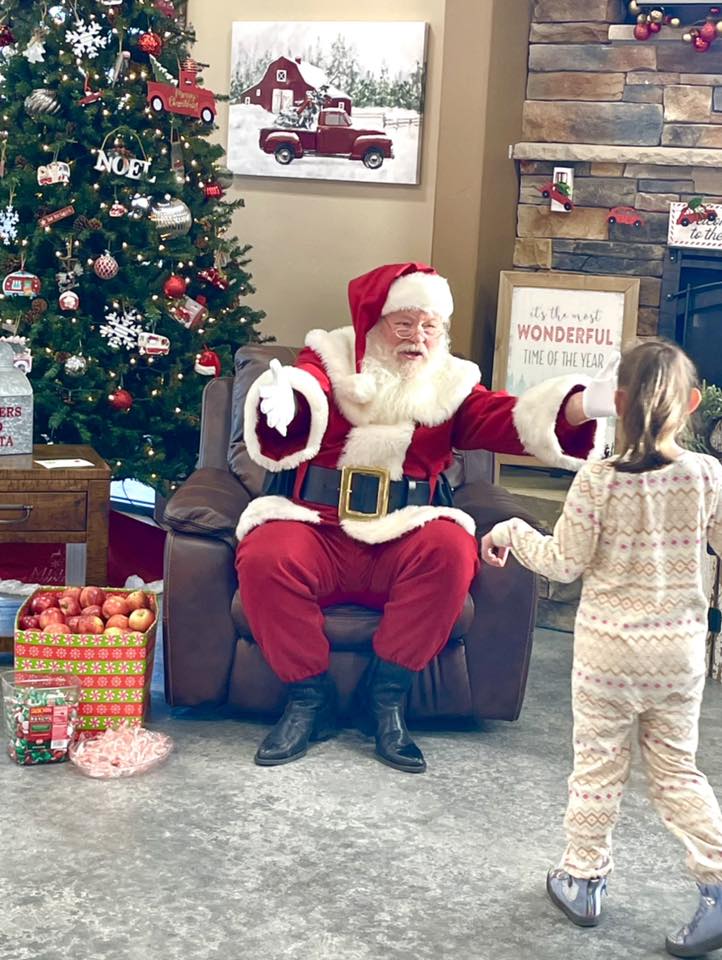 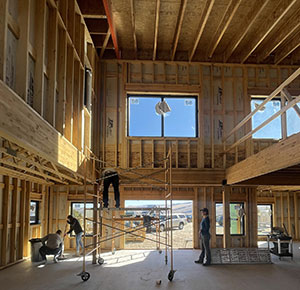