Todd Bray, President, and co-founder of the nonprofit Downrange Warriors 501(c)(3), opened the evening with a prayer expressing gratitude to live in a country that has assistance and benefits available for veterans despite the imperfections of government entities.

Downrange Warriors started five years ago as an extension and expansion of a bible study group. “A lot of people don’t know it, Park County has the highest per capita population of retired special operators of anywhere else in the country – higher than California, higher than North Carolina, higher than Fort Benning – we have higher here because they come here to disappear,” Bray says. 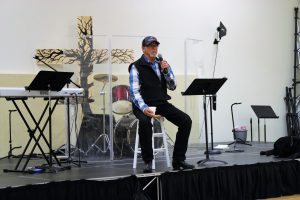 Describing Downrange Warriors, Bray says, “it is a ministry, we are faith-based – one of the very few faith-based ministries in this business that has the kind of track record we do.” Downrange Warriors utilizes a program called “Reboot,” which is a combat trauma recovery program out of Tennessee. The Reboot program claims that trauma is the “root cause of suicide.”

Without the component of faith, Bray says Downrange Warriors would be less successful. “It’s a lot like going to a bar fight and having a friend that’s 6’7 and 340 and leaving him in the car – it’s stupid because we change people from the outside in and God changes people from the inside out,” Bray says. In this case, God is the 6’7 friend folks shouldn’t leave in the car.

Downrange Warriors, interestingly, doesn’t “push religion,” and it doesn’t advocate for one denomination or sect of Christianity. Instead, they maintain a faith-based influence and a deep connection to God and spirituality, Bray explains.

Cody Missionary Alliance Church (CMA) provided seed money to Downrange Warriors and continues to provide facilities, from time to time, to the nonprofit.

“We would never be where we are without this Church who does not push their program, their faith, or anything here on us,” Bray adds.

In Bray’s account, Downrange Warriors has had 150 veterans go through its program, “We’ve never lost one,” Bray says.

Cline is employed by the Wyoming Veterans Commission of the Wyoming Military Department. He helps veterans file disability claims to the United States Department of Veterans Affairs (VA), but, importantly, he does not work for the VA.

As Cline explains, veterans need three things to file a disability claim: 1) a diagnosis, 2) an in-service verifiable event, 3) and a Nexus Letter from a doctor. A Nexus Letter is an evidence-based document (often using medical studies as evidence to support a claim) that creates a link between a service member’s diagnosis and the verifiable in-service event.

“Probably don’t work in the VA – it either is or it isn’t – what’s your diagnosis? Patellofemoral syndrome? Broken? Strained? Sprained? You can’t just come in and say I hurt my knee, I want to file a claim,” Cline says. 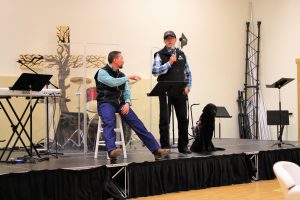 “We were in a firefight on this day – you don’t have to be specific – all the VA will do at that point is verify there was a firefight that day…all they’re doing is verifying what you wrote,” Cline explains.

Of course, there will not always be a record of everything that goes on during one’s service or deployment. “That’s where your friends come in. You can have fellow veterans that have seen it happen or were there to help you out or you can get your spouse, someone that seen it that can say I seen [sic] this happen,” Cline says.

To qualify for VA disability coverage, veterans must have a disability that is chronic, meaning recurring or continuous. This chronic disability must be diagnosed and confirmed by a practicing and licensed Doctor of Medicine (M.D.).

“If a doctor doesn’t say it, it’s not happening. Period,” Cline emphasizes.

Nexus Letters need to definitively state the veteran’s case such that no lingering questions invalidate the disability claim. Doctors also need to verify a veteran’s military service, they cannot take a person’s word on the matter. “There’s nothing medical about VA disability. If it’s not in black and white it doesn’t exist,” Cline says referring to the law and appropriate documentation.

Veterans need to file what is called the “initial claim” to start the process of applying for VA disability. At this point, a service member’s records are still housed in the military’s National Archives.

“When you file your first claim, that’s the claim that’s going to take the longest because the VA has to request original records…they can’t do anything until they have them,” Cline says.

Under VA disability law, a preexisting condition typically wouldn’t be covered or “service-connected,” except in cases where military service causes an “aggravation” to that injury making it worse. Disability claims can be denied if the word aggravation is not used when attempting to service-connect a preexisting injury made worse during service.

“If the word aggravation is not in it, that claim will get denied – over one word,” Cline stresses.

Another stipulation of VA disability coverage is that the burden of proof is on the veteran. “The law states it’s the veteran’s responsibility to prove your case. The VA has no duty to service-connect anything,” Cline says.

There are 55 regional VA offices in the U.S. and disability claims can travel to any one of these offices for consideration. “Your claim may actually go through fifteen different regional offices before it’s even decided,” Cline adds. Cline says that this paper shuffling allows mistakes to take place in the VA since information can be incorrectly relayed between offices or not shared at all.

“This is not my claim, it’s yours,” Cline says pushing the vets in the room to adjust their mindset when assessing the realities of working with the VA on disability. “You’ve got to take ownership of it.” Cline likes to remind veterans that he doesn’t “get you anything” when it comes to government benefits. Those benefits are earned during active duty and in-service events, Cline simply helps people navigate the process and the legal language. “Basically, what it is, it’s our version of the Vietnam veteran’s agent orange,” Cline explains referring to the burn pits in Iraq. During the wars in Iraq and Afghanistan, the military and its contractors disposed of garbage and everything else not worth shipping back to the U.S. in open-air burn pits. There were at least 230 burn pits in Iraq and Afghanistan according to data from the Government Accountability Office and the Department of Defense, PBS reports.

“If you go VA.gov or if you just go to Google and type in new burn pit presumptive, the form will actually come up and you can look at all the issues. All you need is a diagnosis, and we can file a claim for that,” Cline says. 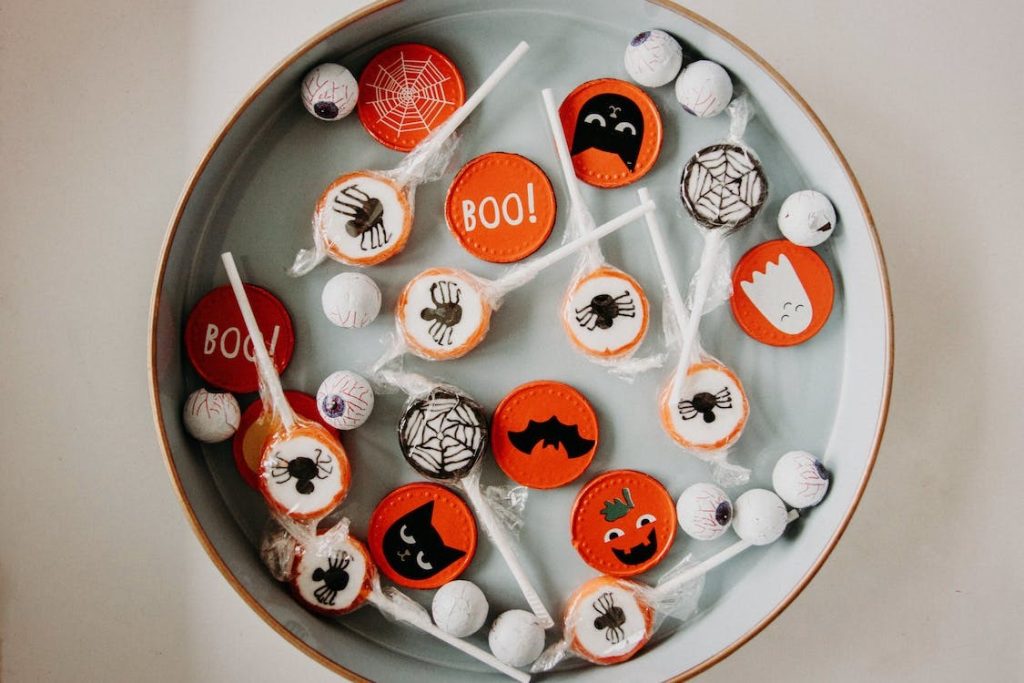 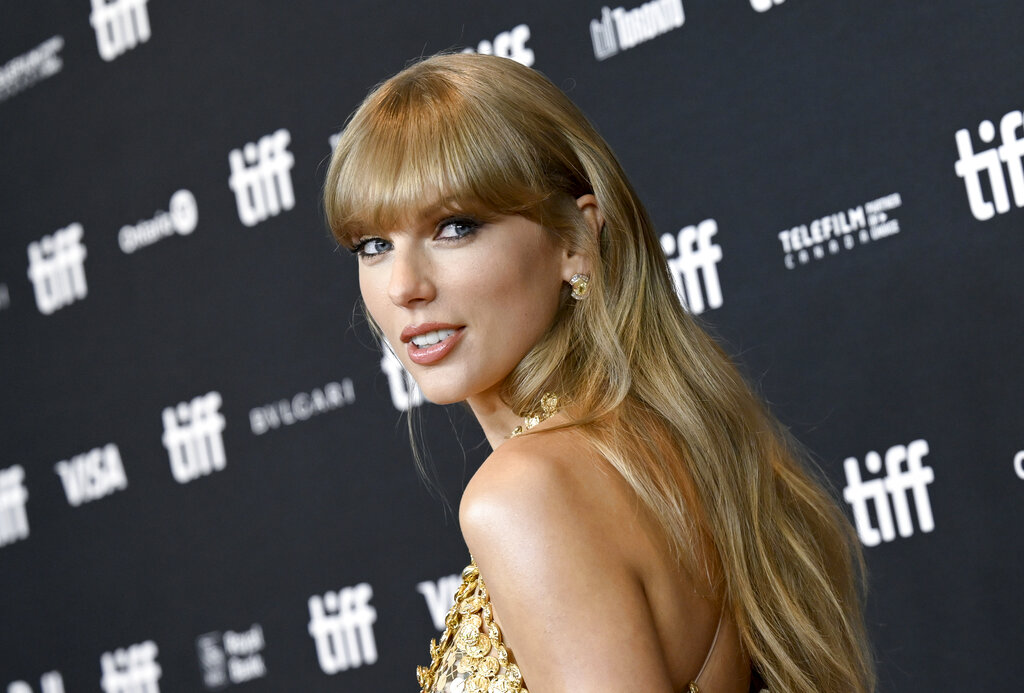