A mountain pass is not the first place you’d expect an F1 tornado to touch down.

But touch down it did, on June 19th, on Powder River Pass in the Bighorn Mountains. The National Weather Service office in Riverton says the thunderstorm began to develop on the border of Park and Big Horn counties around 5 PM on Wednesday, June 19th. The storm reached its peak intensity in southeastern Big Horn County, crossed into Johnson County and produced a tornado on Powder River Pass just before 7 PM.

Meteorologist Chris Jones says this tornado could be considered unusual in that it occurred at a high elevation of just under 10,000 feet – but he says it’s not the first time this rare event has occurred in the Bighorns. He says a tornado touched down last June just south of the area that was damaged this year.

Jones says the damage produced by this storm was consistent with an EF-1 tornado, with estimated peak winds of 110 mph, with uprooted trees and damage to snow fences.

The tornado’s path was about 250 yards across, and ran for about 3.7 miles along and near Highway 16. 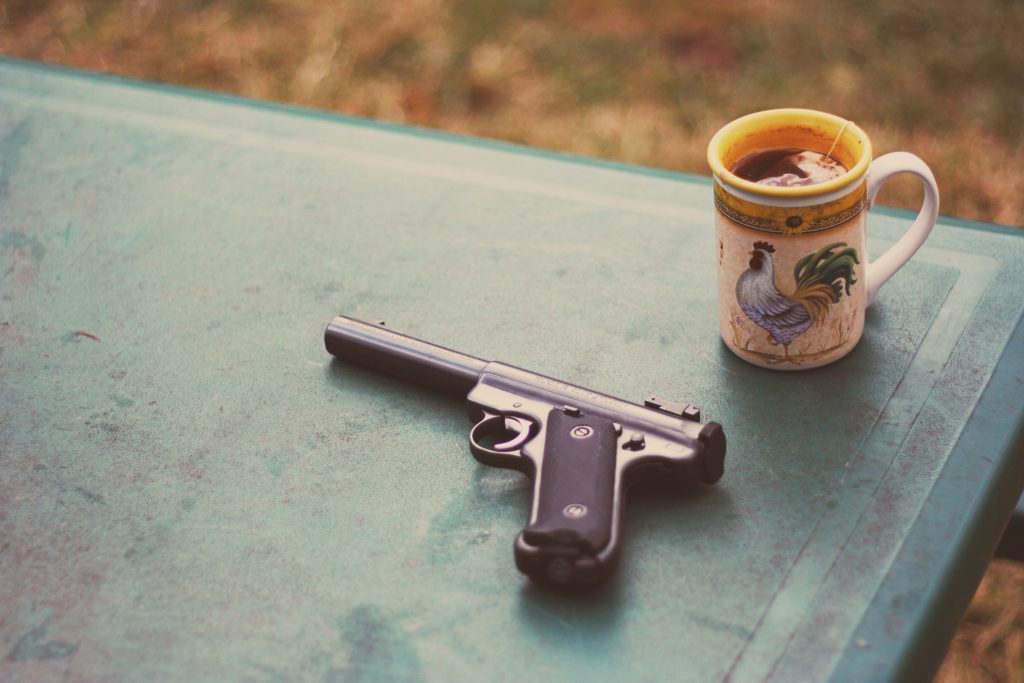 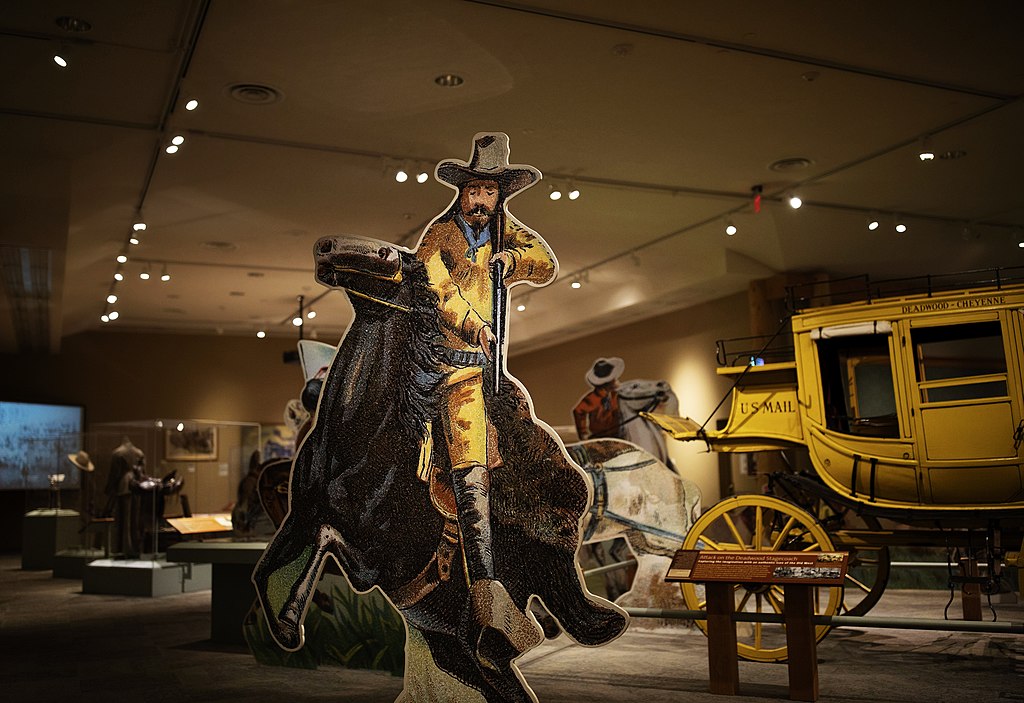 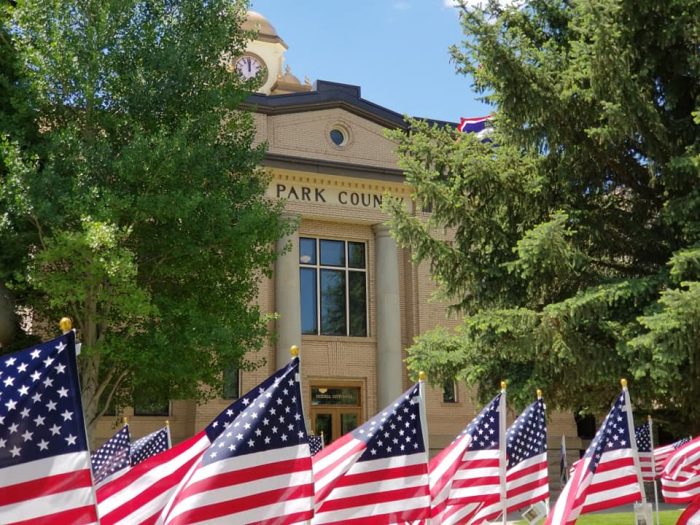 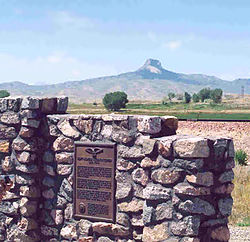