Twitter said Tuesday it has sued Elon Musk to force him to complete the $44 billion acquisition of the social media company. 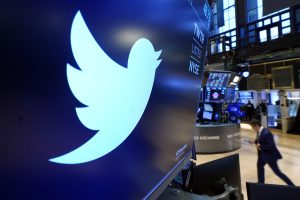 Musk and Twitter have been bracing for a legal fight since the billionaire said Friday he was backing off of his April agreement to buy the company.

Twitter’s lawsuit opens with a sharply-worded accusation: “Musk refuses to honor his obligations to Twitter and its stockholders because the deal he signed no longer serves his personal interests.”

“Having mounted a public spectacle to put Twitter in play, and having proposed and then signed a seller-friendly merger agreement, Musk apparently believes that he — unlike every other party subject to Delaware contract law — is free to change his mind, trash the company, disrupt its operations, destroy stockholder value, and walk away,” the suit says.

Twitter filed its lawsuit in the Delaware Court of Chancery, which frequently handles business disputes among the many corporations, including Twitter, that are incorporated there.

Musk alleged Friday that Twitter has failed to provide enough information about the number of fake accounts on its service. Twitter said last month that it was making available to Musk a “fire hose” of raw data on hundreds of millions of daily tweets.

The company has said for years in regulatory filings that it believes about 5% of the accounts on the platform are fake. Musk is also alleging that Twitter broke the acquisition agreement when it fired two top managers and laid off a third of its talent-acquisition team.

When Musk offered to buy the company and take it private in mid-April, the board initially tried to block him by deploying a financial maneuver that would have made the acquisition prohibitively expensive.
By April 25, though, Twitter had reconsidered the offer, concluding that selling the company to Musk for $54.20 a share was in the best interest of shareholders. In a joint press release, Musk pledged to “unlock” the social media company’s potential by loosening restrictions on speech and rooting out fake accounts.

Twitter’s suit calls Musk’s tactics “a model of hypocrisy,” noting that he had emphasized plans to take Twitter private in order to rid it of spam accounts. Once the market declined, however, Twitter noted that “Musk shifted his narrative, suddenly demanding ‘verification’ that spam was not a serious problem on Twitter’s platform, and claiming a burning need to conduct ‘diligence’ he had expressly forsworn.” 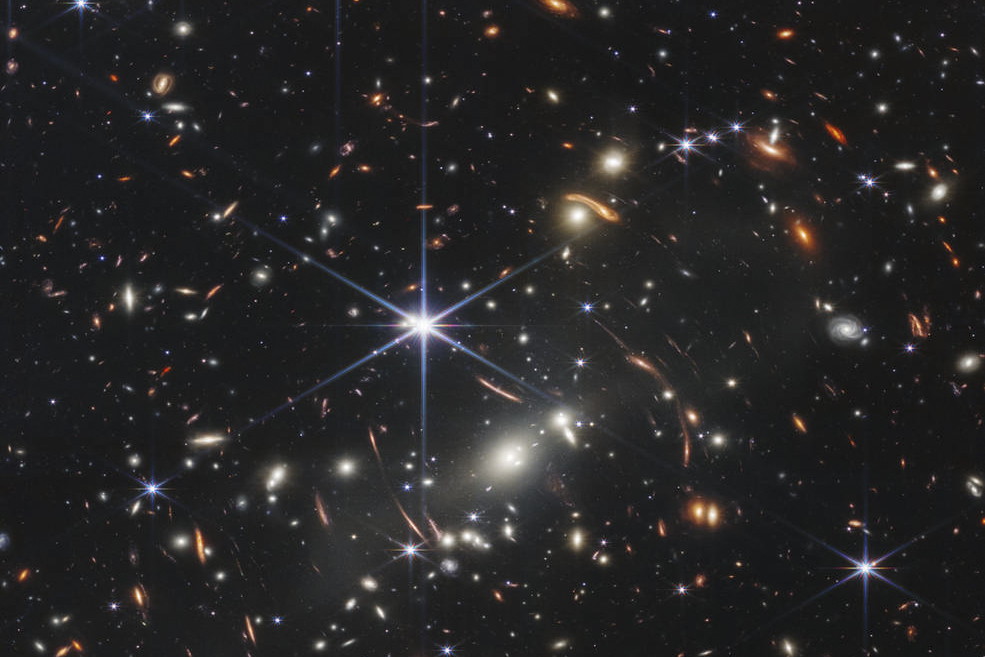 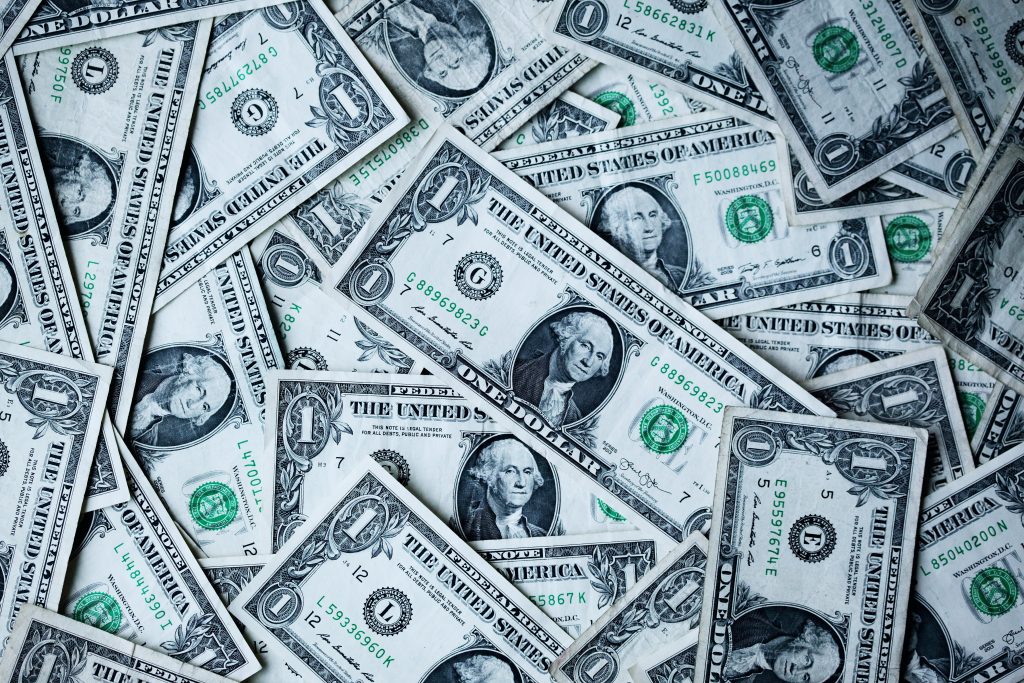