Two Minnesota men are dead after their snowmobiling party was caught in an avalanche on Scotch Bonnet Mountain, north of Cooke City, Montana.

On Monday, Dec. 27, the Park County Sheriff’s Office got a call about an avalanche on Scotch Bonnet Mountain, just north of Cooke City. Eight snowmobilers were in the area, and two were buried in an avalanche that occurred on the slopes of the mountain.

By the time Park County Search and Rescue got to the scene, the two men buried in the avalanche were already dead. The six remaining members of the party were evacuated without incident.

According to the group’s surviving members, one man became stuck while snowmobiling and the second man attempted to assist him. Unfortunately, that’s when the avalanche occurred and buried them both.

The other six snowmobilers were able to locate the buried men and even attempted life-saving measures. But neither man survived the avalanche.

One of the deceased snowmobilers was Carl Thelen, a husband, and father of two girls. A GoFundMe has been set up to raise money for Thelen’s family.

But Park County S.A.R. stayed busy after another call about missing snowmobilers in the same area on the same day.

On Dec. 27, two other snowmobilers were reported as overdue into Cooke City. S.A.R. personnel mobilized for a late-night search but could not find the pair.

The pair spent a freezing night outdoors but were safely evacuated.

Cpt. Tad Dykstra sent a sobering reminder to anyone planning an outdoor excursion around Cooke City this winter. 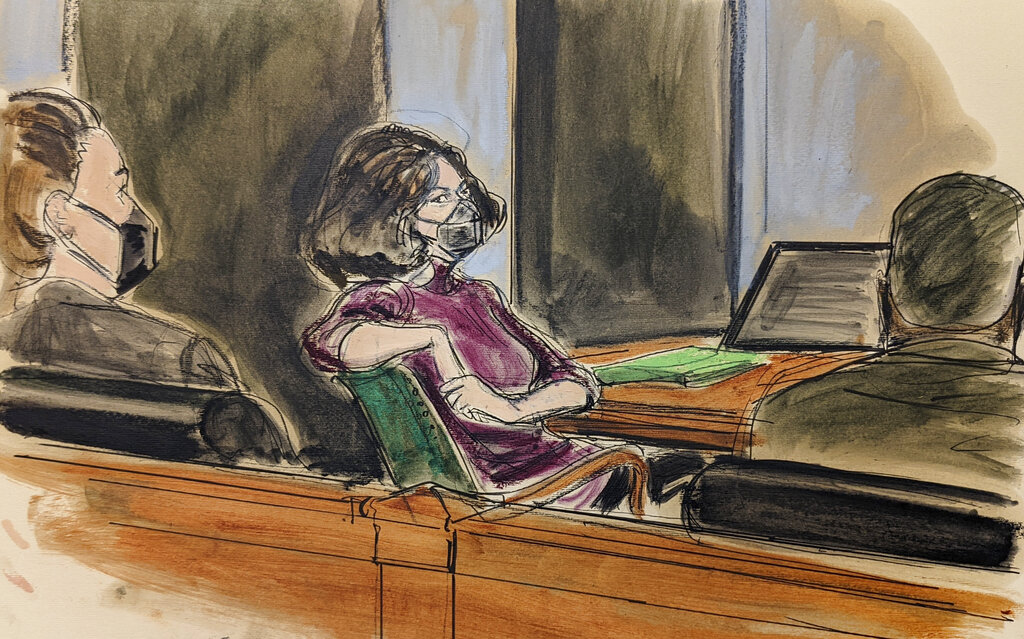 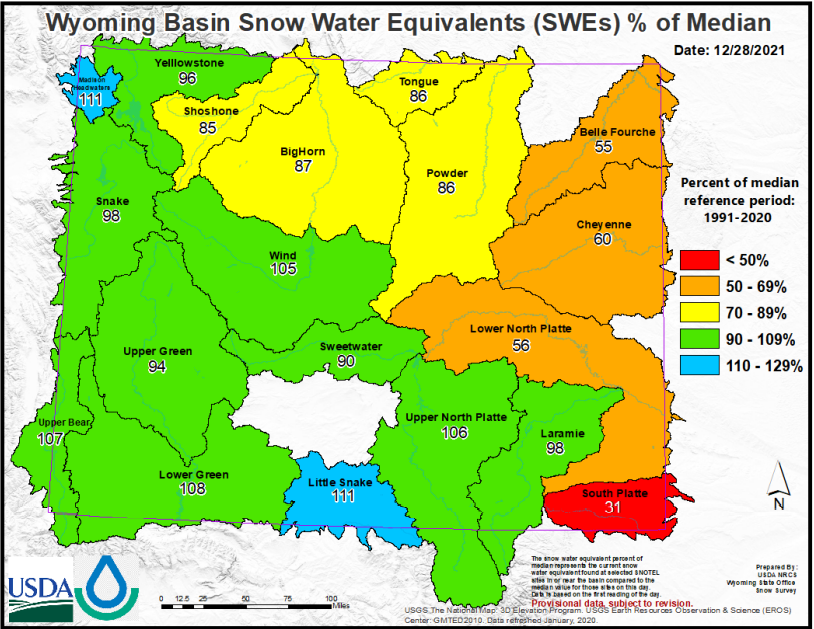