Yellowstone rumbled a bit this weekend.

The United States Geologic Survey reported two minor earthquakes in the park this weekend. They both occurred within a 15-mile radius of Old Faithful. The first was a magnitude 3.2 at 7:29 Saturday night, at a depth of about 2.1 miles. This was followed by a magnitude 3.5 Sunday morning at a depth of 9.9 miles. There we no injuries or damages reported.

So, what does it mean? Is a Yellowstone eruption imminent?

No, not imminent. Yellowstone National Park is a hotspot, where superhot magma burned its way through the Earth’s crust. All the geothermal activity in the park is a reminder that the volcano is still active, but earthquakes alone don’t signify much. It’s just part of the natural rumbling of the super volcano.

There have been 214 earthquakes recorded in the past year alone. 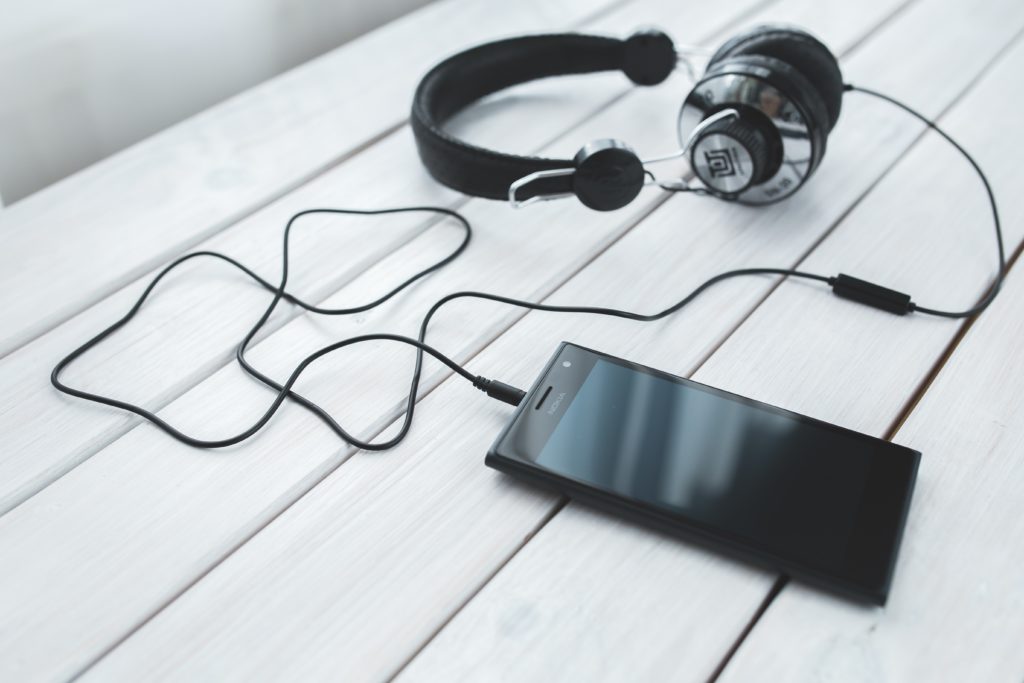