The Johnson County Sheriff’s Office reports a wildfire detected in Bighorn National Forest was the aftermath of a fatal plane crash that left Powell on Thursday and killed two people aboard.

On Friday, July 15, Bighorn National Forest shared information on the Willow Park Fire, which had been detected the previous day. Smokejumpers and forest personnel were on the scene responding to the acre-sized wildfire.

On Sunday, July 17, the Johnson County Sheriff’s Office announced that the wildfire was the site of a plane crash. A private plane crashed in the forest near the Willow Park Reservoir on Thursday afternoon. Both people on the plane were killed. 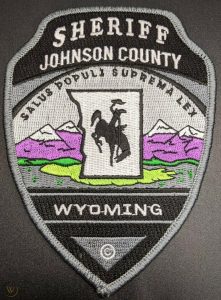 Authorities have identified both victims, but their names have not been released.

According to the Sheriff’s Office, the plane flew out of the Powell Municipal Airport at noon on Thursday, July 14. The plane intended to land at the Johnson County Airport in Buffalo.

Forest officials initially responded to the crash as a wildfire. Smokejumpers from West Yellowstone and the Wyoming State Helicopter arrived to assist with suppression efforts.

The Willow Park Fire was started in the aftermath of the fatal plane crash. 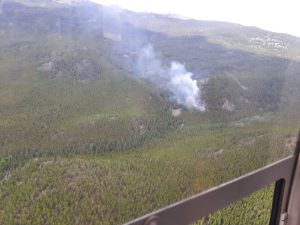 As of Monday, July 18, no additional information on the plane crash, the victims, or the fire is available. 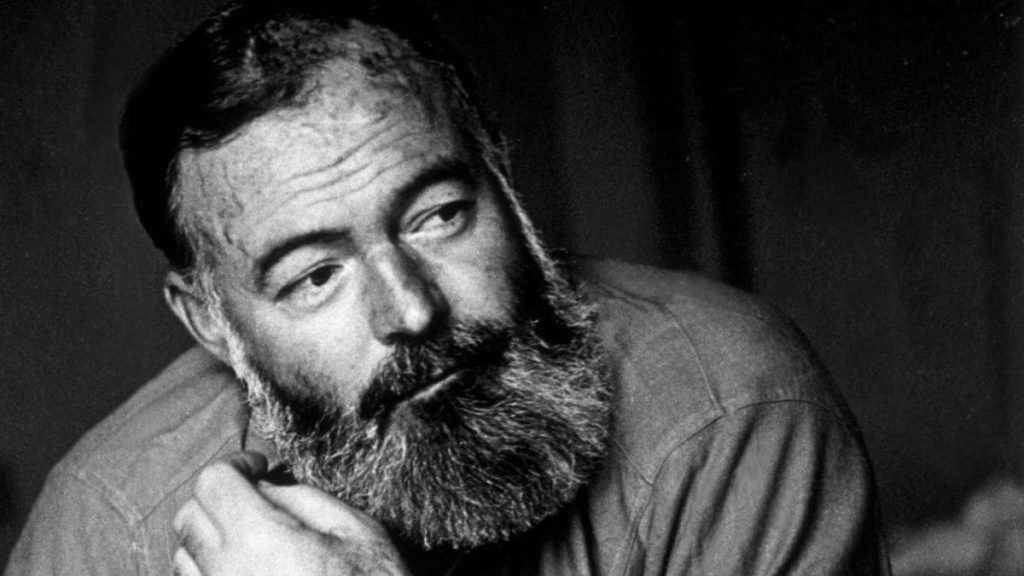 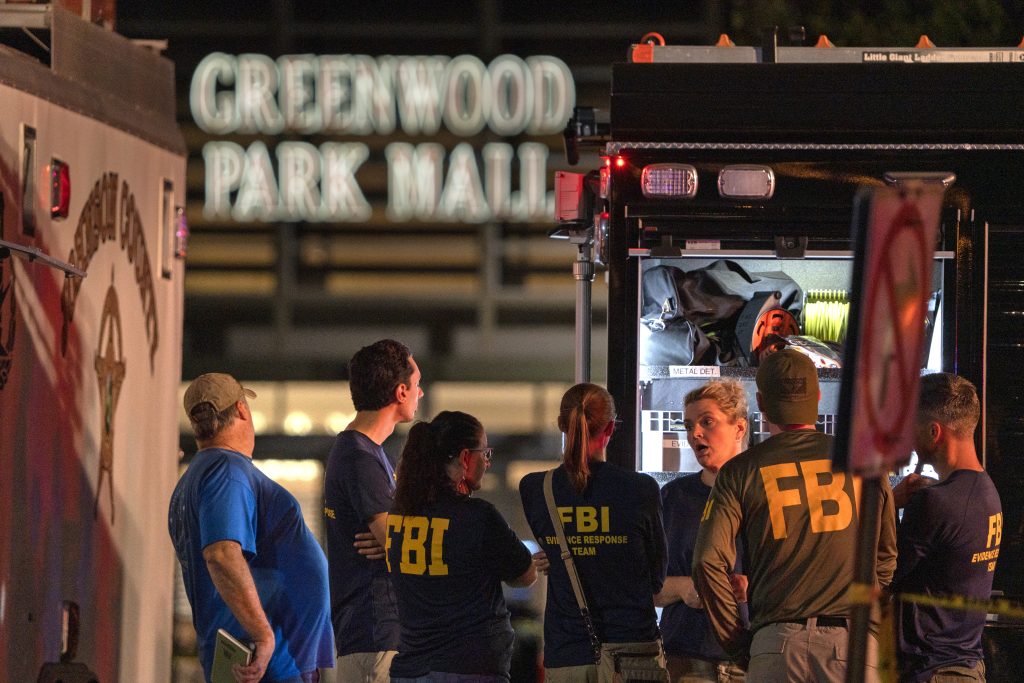