Two siblings are dead and another two adults injured after a horrific car crash on the east side of Powell on the morning of Wednesday, Feb. 16.

The Wyoming Highway Patrol released a report on the Wednesday morning incident. At 7:36 a.m, troopers were notified of a motor vehicle collision on the east side of Garland.

A 2005 Toyota Corolla was headed east on US 14A when the driver lost control of the vehicle. The vehicle entered the westbound lane colliding with a 2015 Chrysler 200.

Siblings Peiton and Phoenix Hackenberg were wearing their seatbelts when the crash occurred. Tragically, both succumbed to their injuries at the crash scene.

The driver of the Chrysler has been identified as 31-year-old Powell resident Brittney N. Baldridge. The passenger was 32-year-old Lovell resident Elliott L. Wittick.

Both of the Chrysler’s occupants were also wearing seatbelts at the time of the crash. The pair was transported to Powell Valley Healthcare for treatment of crash-related injuries.

The causes of the crash are currently under investigation. However, the slickness of US 14A due to the morning’s snowfall is likely the most significant factor that contributed to the accident.

An account has been opened at Big Horn Federal Savings accepting donations in the name of Peiton, Phoenix, and the Hackenberg Family.

A Facebook group – Help the Hackenbergs – has been set up, asking for donations for an auction. All the proceeds will go to help the Hackenberg family pay for the funerals of Peiton and Phoenix and other expenses.

“Our hearts, along with many in our community, are broken today. One of our beautiful former dancers, and her sweet little brother were tragically lost in a car accident. Peiton was a bright spot on our team, our school and our community! Her kindness, smile, and her sweer spirit radiated wherever she went! Peiton and Pheonix will be greatly missed. Our thoughts and prayers are with their sweet mother, siblings, and the rest of our community!”

The two siblings are survived by their mother Brenda and their older siblings Reece and Maddisson. Their father, Zachary Hackenberg, died in January 2017.

Memorial services for Peiton and Phoenix Hackenberg will be held at 11 a.m. at the New Life Church in Powell (185 Rd 10) on Saturday, Feb. 19. 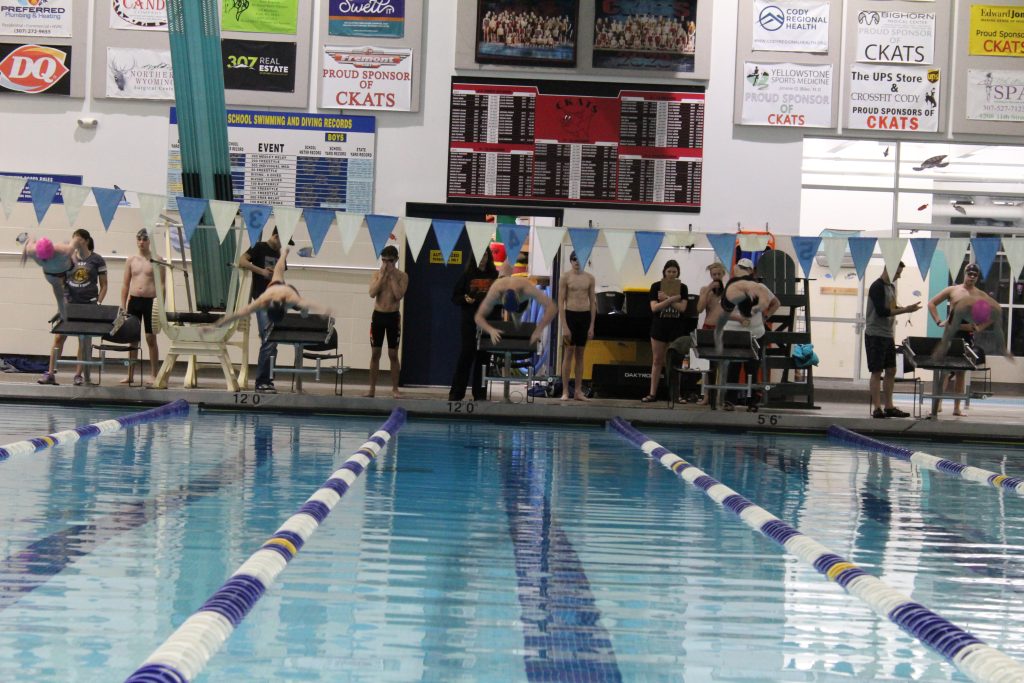 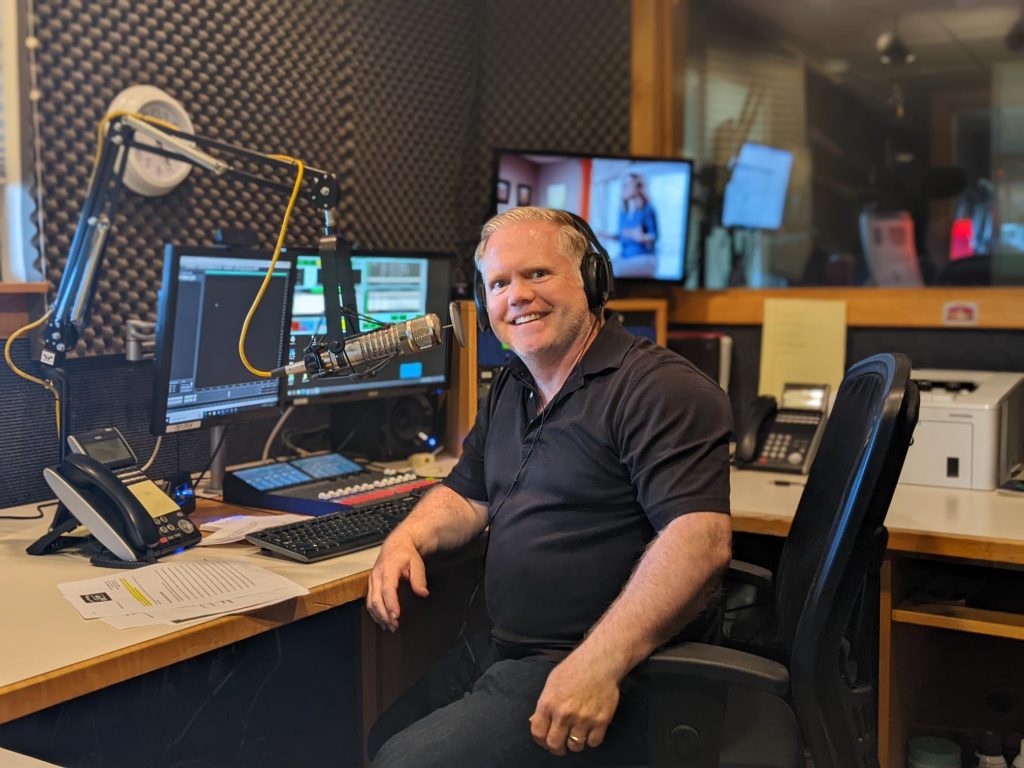