LARAMIE, Wyo. (AP) — The president of the University of Wyoming is proposing several academic changes and up to 75 layoffs as the university absorbs budget cuts due to a decline in state support over the last several years.

President Ed Seidel will present the plan to the university’s Board of Trustees this week and they are expected to take public comment before voting on it in November, the university said.

The proposal would eliminate some programs with low enrollment and consolidate and reconfigure some of its colleges to better combine degree programs that have overlapping courses while reducing redundancies, officials said.

The changes will lead to the layoff of at least 10 department heads. However, the university will look to rehire some of them for new departments that are created, university spokesperson Chad Baldwin said Tuesday.

Seidel’s administration is proposing adding a School of Computing, a Center for Entrepreneurship and Innovation, and the Wyoming Outdoor Recreation, Tourism and Hospitality Initiative. Those programs are aimed at training students for future jobs in the state.

The university has absorbed $42 million in cuts. In February, trustees voted to eliminate some academic programs and not to fill about 80 vacant staff positions while some of the shortfall was filled with one-time use of reserves and other efficiencies.

The combination of the latest proposed cuts, reallocations and new programs will result in a $13 million annual budget reduction, Baldwin said.

This round of cuts includes faculty layoffs, including some tenured positions, beginning in the fall of 2022, Baldwin said.

“The faculty positions being considered for elimination are filled by real people who work hard for this university, and the magnitude of what we are proposing is, as far as we can tell, unprecedented in the university’s modern history,” said Kevin Carman, provost and executive vice president, in a statement.

“But, the situation we face as a university, with a 25% drop in state funding in recent years and a need to respond to changing times, necessitates a reconsideration of the way we’re structured and what we offer,” he said.

Programs that aren’t discontinued or reorganized would see a 3% budget reduction under the proposal. 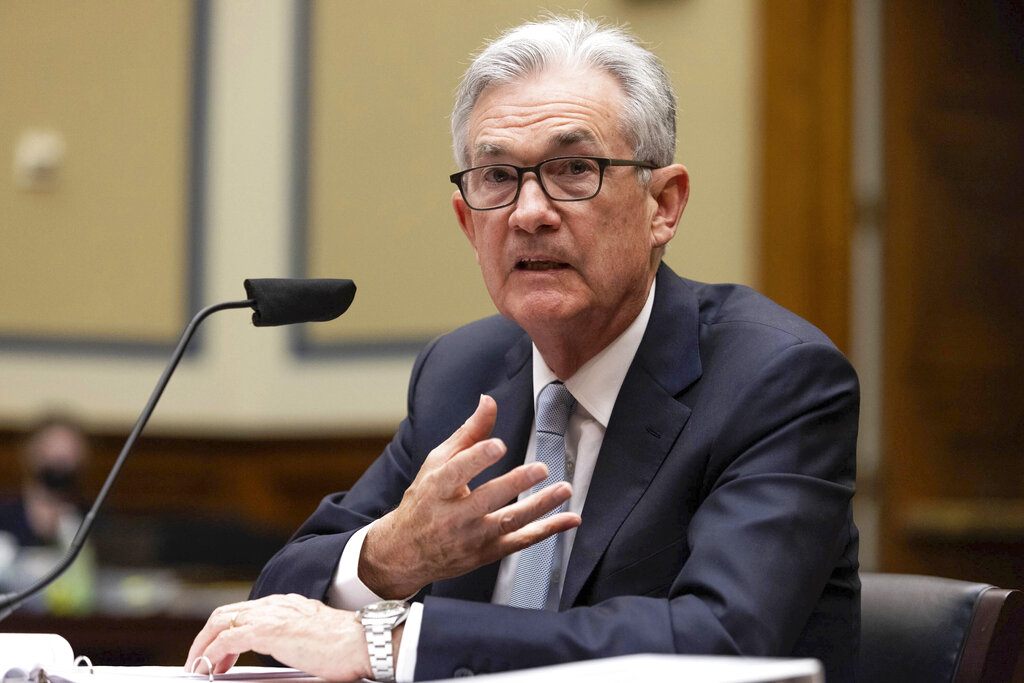 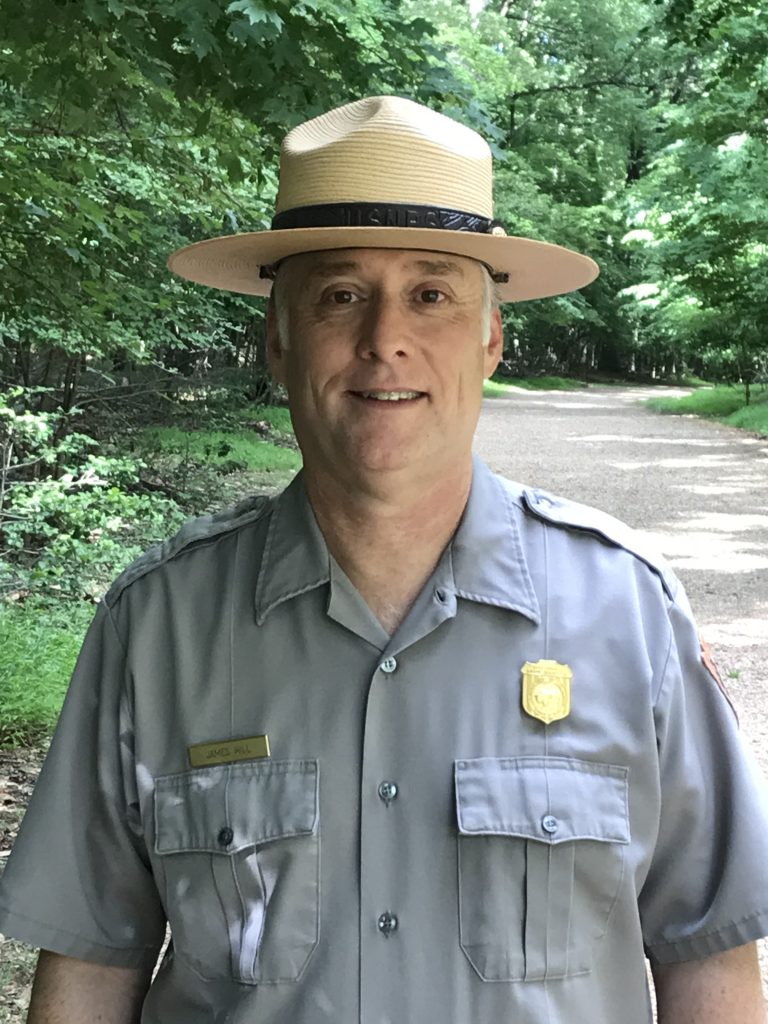