Continuing the “Unsolved Mysteries” series today with a story consisting of a young couple that had just arrived in Lander not too long before miss Amy Wroe went missing.

Wroe and Steve Bechtel were just 24 and newly married when they moved to Lander. Being the big fitness couple they were, naturally Wroe was going for a jog following her to-do list for the day.

Bechtel was out doing his usual climbing regimen for most of the day until he arrived home in the evening around 8PM. Bechtel got his neighbors to drive around and look why Bechtel stayed home waiting for a call.

On the route she went to go ran that day the neighbors found her car with all of her belongings besides her wallet in the drivers side seat.

A search party was put together by the police force and for the next 8 days they searched day and night for Amy but with no luck.

The police had found a plethora of troubling poems that included a lot of material about killing and death in general.

They never solved this mystery, and Amy was declared dead in 2004, but something doesn’t sit right with me when it comes to Steve.

He wanted to stay at the house when the initial search of the neighbors was happening so he could possibly answer a call from her. Who would do that? If your spouse or significant other was missing you wouldn’t hop in the car and say to one of your neighbors to stay and wait?

Maybe I am off base in thinking that but my anxiety would be so that I would have to be apart of the physical search.

Go read for yourself and see what you think about this crazy “Unsolved Mystery.” 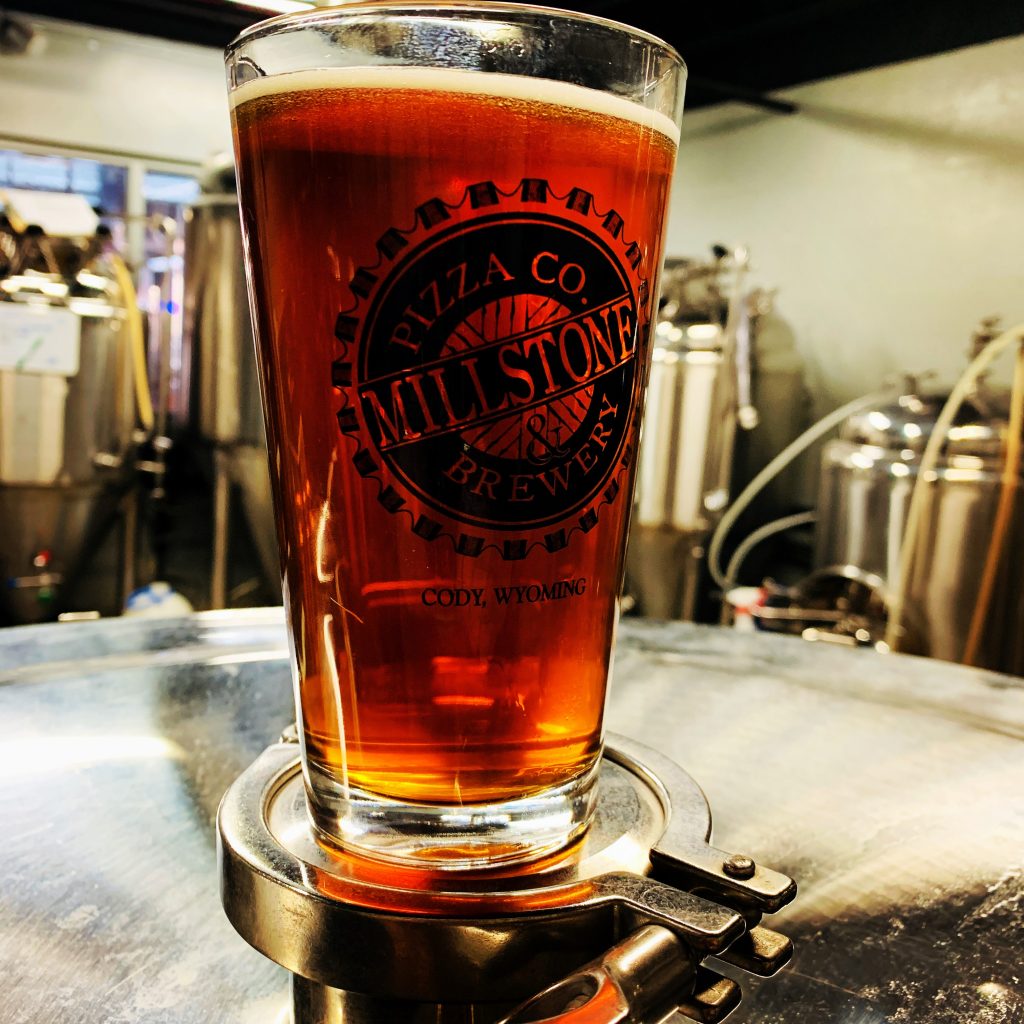 Working Remotely isn’t a Viable Solution for Most People 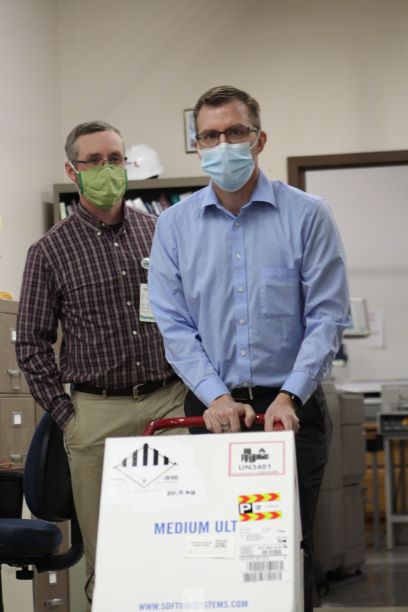