Written by Associated Press on September 24, 2021

FLAGSTAFF, Ariz. (AP) — The U.S. government released projections Wednesday that indicate an even more troubling outlook for a river that serves 40 million people in the American West.

The Bureau of Reclamation recently declared the first-ever shortage on the Colorado River, which means Arizona, Nevada and Mexico will get less water than normal next year. By 2025, there’s a 66% chance Lake Mead, a barometer for how much river water some states get, will reach a level where California would be in its second phase of cuts. The nation’s most populated state has the most senior rights to river water.

While the reservoir on the Nevada-Arizona border is key for those three lower Colorado River basin states, Lake Powell on the Arizona-Utah border is the guide for Colorado, New Mexico, Wyoming and Utah in the upper basin. Smaller reservoirs upstream of Lake Powell have been releasing water into the massive lake so it can continue producing hydropower. But any bump from the releases that started this summer isn’t factored into the five-year projections, the Bureau of Reclamation said.

The agency’s projections show a 3% chance Lake Powell will hit a level where Glen Canyon Dam that holds it back cannot produce hydropower as early as July 2022 if the region has another dry winter.

“The latest outlook for Lake Powell is troubling,” Wayne Pullan, the bureau’s director for the upper basin, said in a statement.

“This highlights the importance of continuing to work collaboratively with the basin states, tribes and other partners toward solutions.”

Lake Powell and Lake Mead, the largest man-made reservoirs in the U.S., largely rely on melted snow. They have been hard hit by persistent drought amid climate change, characterized by a warming and drying trend in the past 30 years.

Both have dipped to historic lows. The lakes had a combined capacity of 39% on Wednesday, down from 49% at this time last year, the Bureau of Reclamation said.

The seven states that rely on the Colorado River signed off on a drought plan in 2019 to help prop up the lakes by voluntarily contributing water. All agree more needs to be done and are discussing what will replace a set of guidelines for the river and the overlapping drought plan when they both expire in 2026.

The federal government also has formed a working group.

The Bureau of Reclamation’s five-year projections are meant to help water managers better plan for the future using the best available data, said Jacklynn Gould, who oversees the lower basin for the agency. Its August projections are what determine water deliveries to the states.

The agency that supplies water to most people in Nevada has constructed “straws” to draw water from further down in Lake Mead as its levels fall.
___
This story has been corrected to show Lake Powell has a 3% chance of reaching a point where hydropower from Glen Canyon Dam would be impacted in 2022, not 90%.
___
See AP’s complete coverage of the drought: https://apnews.com/hub/droughts 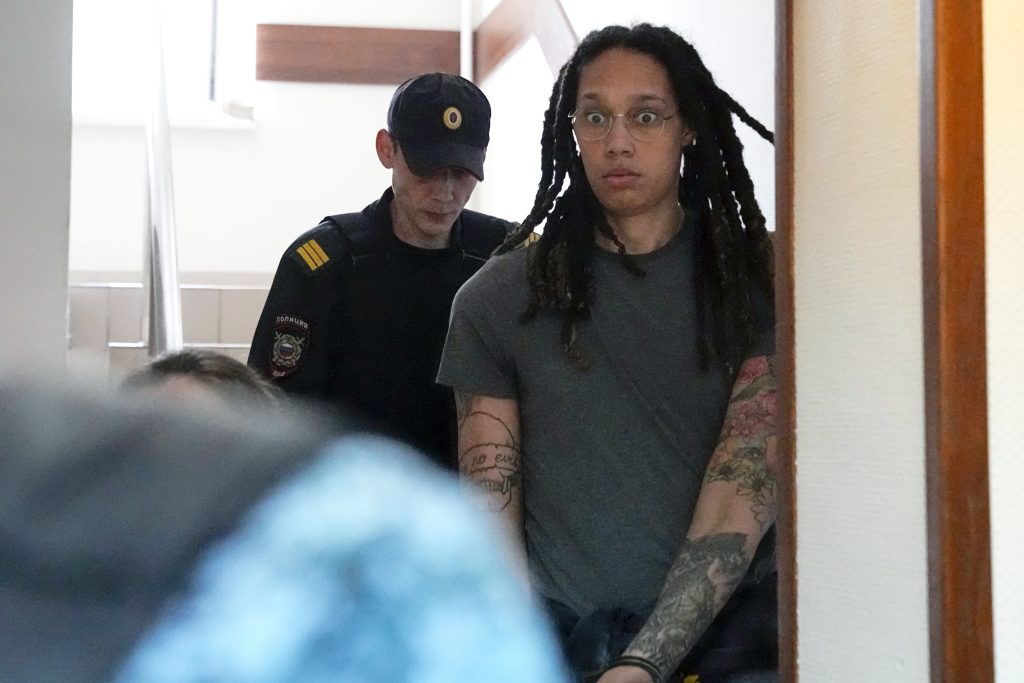 Supreme Court sides with coach who sought to pray after game 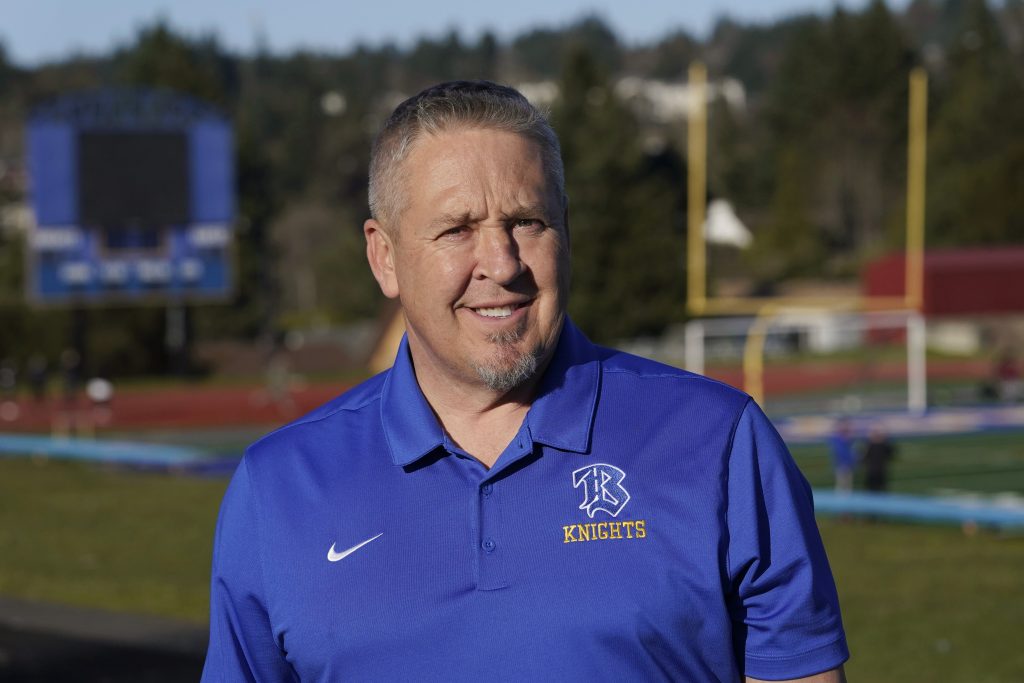