US Supreme Court Asked To Not Consider Wyoming Coal Lawsuit

CASPER, Wyo. (AP) — The federal government has argued that the U.S. Supreme Court should not take up a lawsuit in Wyoming over a blocked coal export terminal because the company behind the proposal is bankrupt and won’t be building the project.

U.S. Solicitor General Elizabeth Prelogar argued in a brief that there is no legal controversy for the high court to consider because the Millennium Bulk Terminal project won’t proceed, The Casper Star-Tribune reported Wednesday.

The proposed terminal’s parent company Lighthouse Resources Inc. declared bankruptcy in December. It then failed to find an interested buyer for the terminal.

The brief is the latest obstacle preventing Wyoming and Montana from pursuing efforts to ship coal from the Powder River Basin to overseas markets.

“Even if this court were to uphold Montana and Wyoming’s constitutional challenges to Washington (state’s) previous denial of … certification and require Washington to reconsider Millennium’s application, Millennium would still be bankrupt, would still lack any remaining interest in the property in question, and would still have abandoned its plans to build the proposed terminal,” the federal government said.

Republican Gov. Mark Gordon said in a statement on Wednesday that the two states would file a legal response to the federal government’s brief.

“I am most disappointed with the position of the US Solicitor General,” Gordon said. “The core issue of reaffirming a state’s constitutionally protected access to markets remains unresolved and I urge the Supreme Court to continue with the case.”

The lawsuit stems from a decision by the Washington state Department of Ecology to deny the proposed project’s water quality permit in 2017. The department believed the terminals would “cause irreparable and unavoidable harm to the Columbia River.”

The company initially proposed the terminal in 2012, saying the port would be critical in allowing Powder River Basin firms to export their coal to Asia. 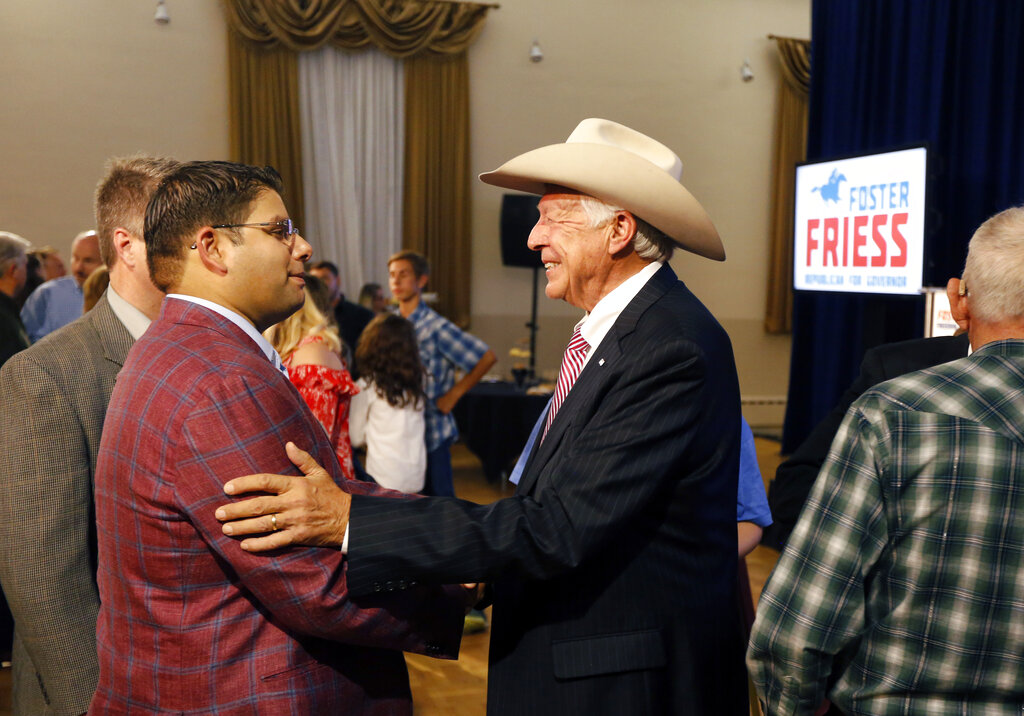 Cody Celebrates the Last Day of School – With No Internet 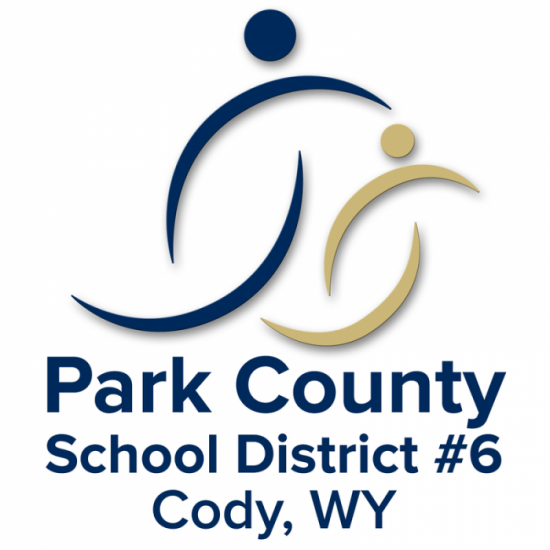