The U.S.S. Wyoming makes history during Women’s History Month as the U.S. Navy announces an all-woman submarine crew is currently onboard serving the nation.

More than 12 years have passed since women were authorized to serve aboard submarines. While women comprise nearly one-fourth of the Department of Defense’s total force, only a small fraction of women serve on submarines. 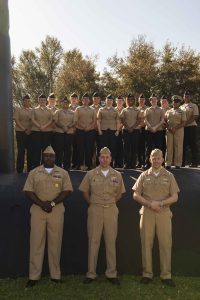 These submariners made history when they became the first enlisted female crew to complete a ballistic-missile submarine “boomer” deterrent patrol.

Female officers have been deploying aboard submarines since 2011. However, it was a few more years before the Navy began incorporating enlisted women on submarine crews. 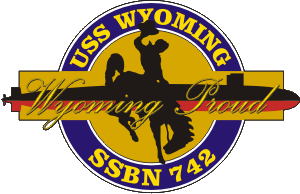 The U.S.S. Wyoming already made U.S. naval history as one of the first four Navy submarines to allow female officers onboard.

“I personally never saw myself being in the submarine force,” said Chief Logistics Specialist Samantha Mincey, who began her naval career in the surface fleet serving aboard an aircraft carrier. “When I joined, women weren’t allowed on submarines. I never thought women would start being accepted on submarines while I was in the Navy.”

Mincey, a Los Angeles native, joined the Navy 16 years ago and is the senior enlisted female on the crew.

“Being the female chief, I love the fact that I have had experiences that can hopefully help strengthen and build the male and female junior Sailors around me,” said Mincey.

A patrol begins when the submarine leaves its home port and ends upon its return. The entire mission of ballistic-missile submarines is to deter attacks by potential adversaries through strategic deterrence patrols.

On average, ballistic-missile submarines spend 77 days at sea, followed by 35 days in port for maintenance.

U.S.S. Wyoming (SSBN-742) is a United States Navy Ohio-class ballistic missile submarine in commission since 1996. She is the fourth U.S. Navy ship to be named U.S.S. Wyoming – but, ironically, is only the third named after the state of Wyoming. 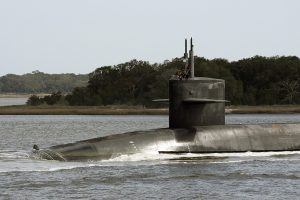 USS Wyoming (SSBN 742)(Blue) transits the Atlantic Intercoastal Waterway to Naval Submarine Base Kings Bay, Ga. as it returned from the 1,000th Trident Strategic Deterrent Patrol on Wednesday, Feb. 11. The milestone of 1,000 successful patrols by Ohio class submarines was commemorated with a formal ceremony on Feb. 19 on NSB Kings Bay. 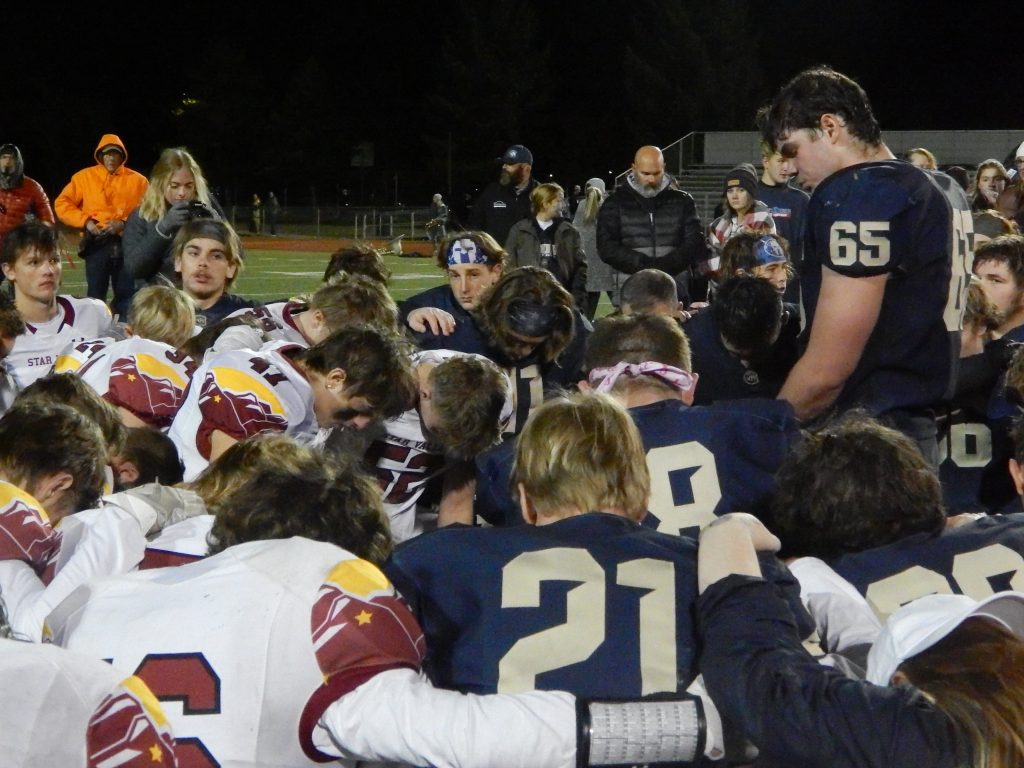