Vandalism in the Shoshone Forest

The Shoshone National Forest is seeking information on vandalism that has occurred on the Wapiti Ranger District.

According to forest officials, sometime between February 3rd and February 12th, graffiti was spray painted on one of the concrete pylons of the Sweetwater Bridge, which crosses the North Fork of the Shoshone River north of Wapiti Campground.

In the pictures of the damaged pylon, the initials “KRT” can be seen; in another photo, the word “OPEN” is drawn out.

Anyone who has information on this vandalism of public property is asked to contact US Forest Service Law Enforcement at 307-421-9377. 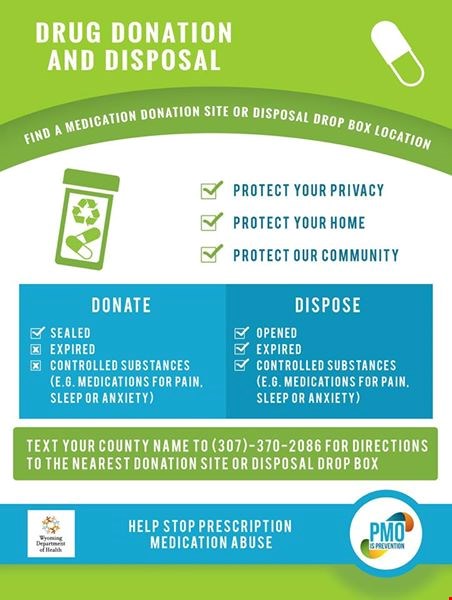 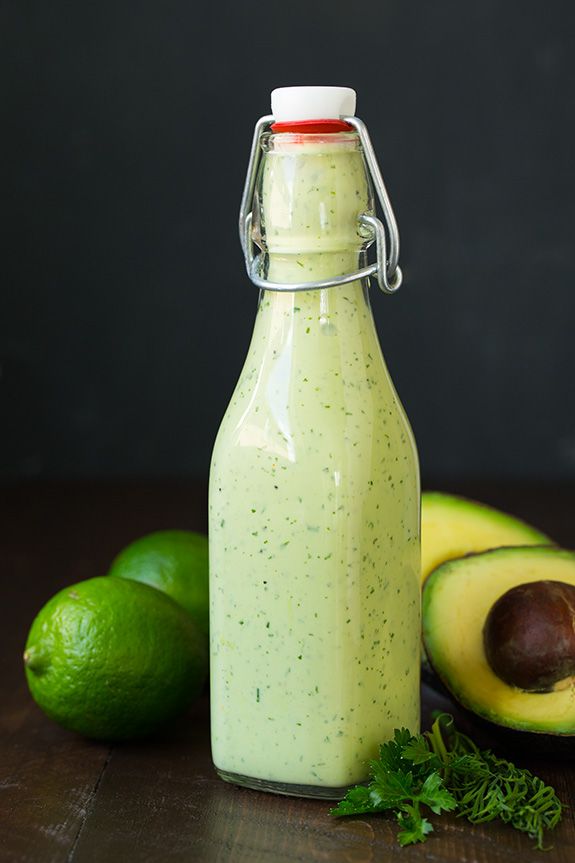