Written by dariandudrick on April 5, 2021

A voter ID bill, that has passed both the Wyoming Senate and House, was debated Monday morning on KODI’s “Speak Your Piece with Darian Dudrick.”

The legislation, which would require voters to present a form of photo identification, will be reviewed by Gov. Mark Gordon and become law if signed.

Park County Democratic Party vice chairman Mike Specht said the bill is a “solution looking for a problem that didn’t exist,” adding that Republicans are wanting to restrict or limit voting.

Dudrick countered by saying it was a proactive move by the Legislature. He added, like numerous other things a person needs an ID for, one should be required for voting, too.

According to Wyoming Public Media, the Senate amendment to include Medicaid cards “still needs approval from the House before sending the bill to the governor’s desk.”

Other topics also were debated on Monday’s SYP.

The Life Of Pets & People 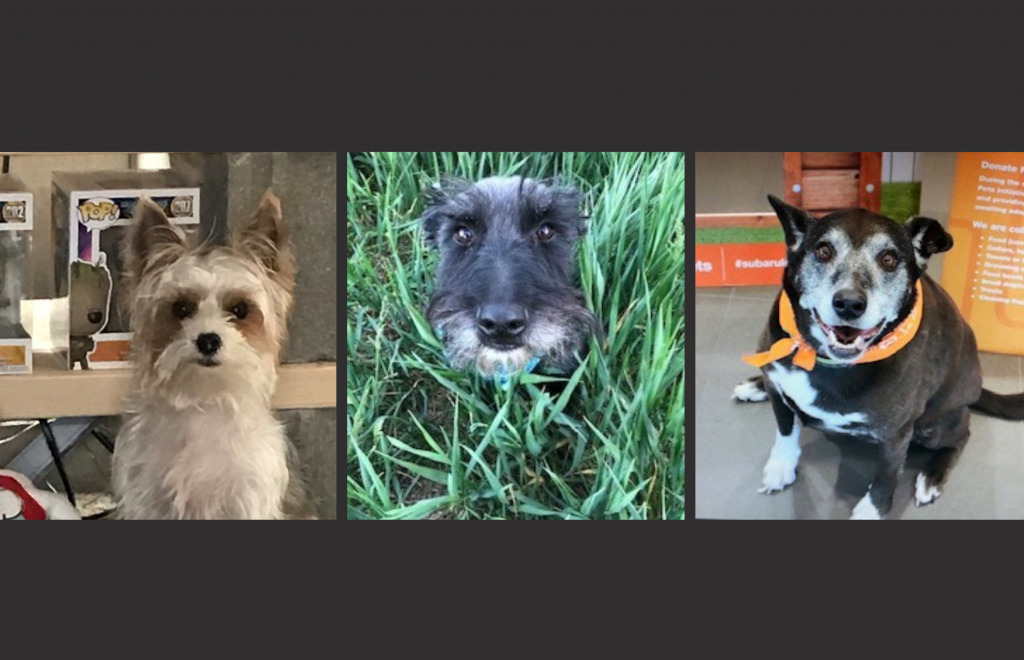 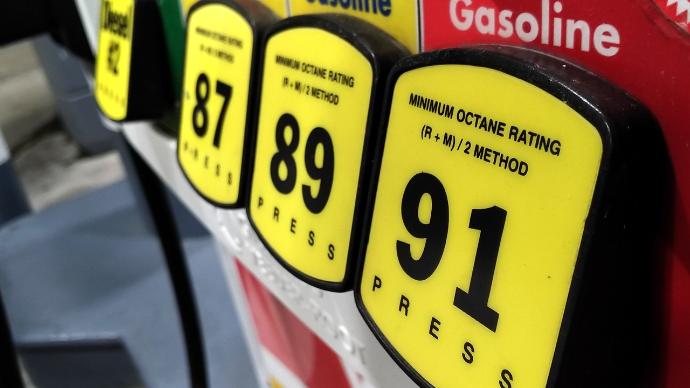