An addition to the State Veteran’s Memorial in Cody is getting assistance from a big name in national news.

A War Dog Memorial is being added to the Veteran’s memorial next year. Buck Wilkerson, who spearheaded the creation of the state’s Memorial Park, says that the idea for the memorial came after the tragic killing of a decorated service animal in Powell in 2015. Matt Bessler’s dog, Mike, who was a retired K-9 major in Iraq and became Bessler’s service dog after they were discharged from the Army, was shot by a bicyclist in October of 2015.

Wilkerson says that the first idea for the monument was simply for a service animal, but the idea quickly grew to include a dog and its handler, who would be modeled after Matt Bessler and his dog. Through Bessler’s connections to other war dog handlers around the nation, Wilkerson says about a year ago he received a call from then- Texas Governor Rick Perry.

The artist, John Phelps of Cody, has a story of his own. Phelps is the father of Chance Phelps, whose story is told in the feature film “Taking Chance.” Originally from Dubois, after his son was killed, Phelps relocated to Cody and expressed interest in the project.

Wilkerson says the area in Memorial Park will be prepared this summer for the statue. The dedication of the memorial is scheduled for June 16, 2018. 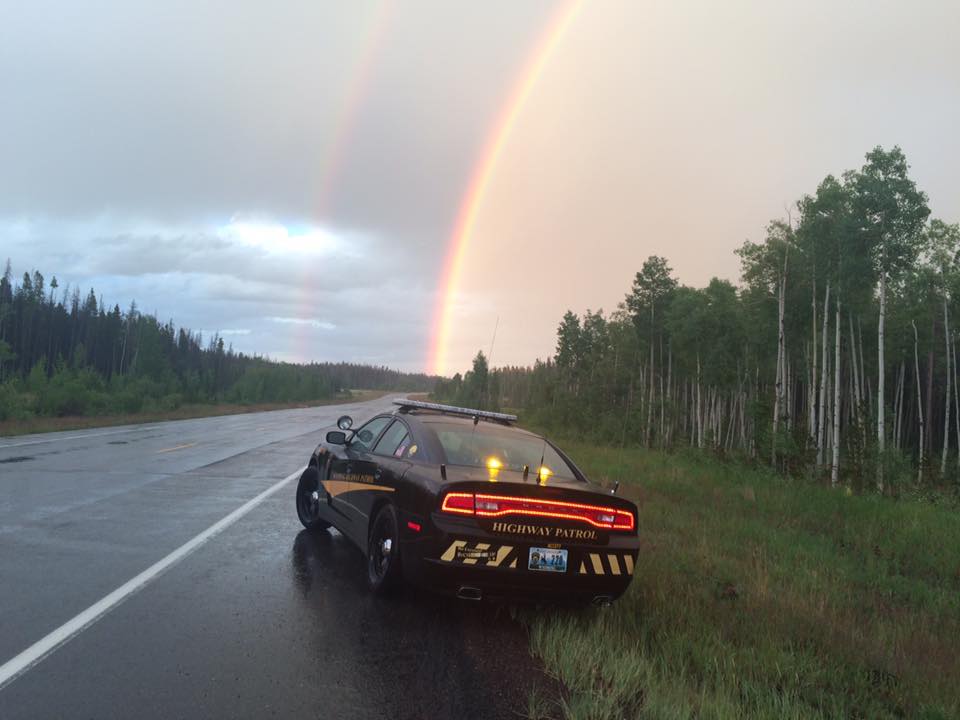