The 2021-2022 Worland Warrior Football team will begin this season without All-State Quarterback Rudy Sanford for the first time in three years.

Kade will have experience at the skill positions to distribute the ball to. The Warriors return Senior Jorey Anderson, who caught for nearly 600 yards and 6 touchdowns. Worland also returns Juniors Carter Clark and All-State Wide Receiver Brock Douzenis and his over 700 yards of pass catching. Leading the state of Wyoming 3A football in yards per game and touchdowns.

Running back Taylor Pierce also returns. Pierce finished last season in the top 10 rushers in the state with nearly 600 yards on the ground.

The Offensive Line returns essentially 3 starters in Christian Peterson, All- Conference Honorable Mention Josh Rose and Garrett Cole who was a day one starter last season until injury. Ty Harris saw time last season in the starting line-up at Offensive line as well. Felix Lentsch has put work in the weight room and looks to make an impact on the unit.

Defensively the Warriors will use 2 way players. the D-line will be Rose, Peterson, Harris and will rotate others in and out of the line-up.

Aaron Carver will hold down the Linebacker position. Carver is an All-Conference Backer that finished 3rd in tackles in the State of Wyoming 3A football last year averaging over 10 tackles a game. Along with Taylor Pierce the Linebacking core is solid. Look for contributions from Sophomore Dawson Utterback.

The strength of the team may be with it’s secondary. All-Conference Senior Safety Jorey Anderson will lead the unit that will feature Brock Douzenis, Cater Clark and Sam Grzybowski. All of whom got starts last season.

The Warriors went 3-6 last season but finished 4th in Wyoming 3A East and made the playoffs for the 7th consecutive season.

Zero week will begin in Thermopolis with a scrimmage against the Bobcats on the 28th of August.

Week one September 3rd will be in Powell. Last season the Panthers beat the Warriors at home 41-6

Week two September 10th the Warriors will host the defending State Champion Cody Broncs who beat Worland last season 42-6 (The Warriors would face Cody again in the playoffs. The Broncs would win 51-7).

Week three September 17th will be the longest trip of the season as the Warriors head over South Pass to face Green River. Worland won the home game last season against the Wolves 35-22

Week five is Homecoming October 1st against the Rawlins Outlaws. Worland High School will induct 6 members into the WHS Hall of Fame that weekend. The Warriors beat the Outlaws in Rawlins last season 42-6

Week six October 8th will begin two weeks of travel. This one is over the Big Horns against the Buffalo Bison. Last season this was the clinching game for the playoffs as the Warriors won 27-23

Week seven will be the hour and a half trip to Riverton on the 15th of October. The Warriors lost to the Wolverines last season at home 21-9

The regular season will come to an end at home for Senior Night against the Douglas Bearcats. Last season the Bearcats beat the Warriors  49-7 in Douglas.

The Worland Warriors look to have an outstanding season this year. You can listen all season long on KWOR 104.7FM/1340AM or online at mybighornbasin.com 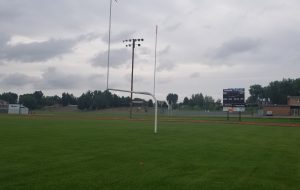 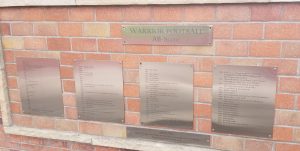 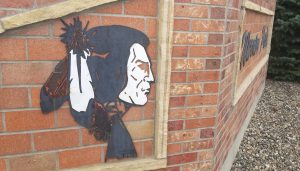 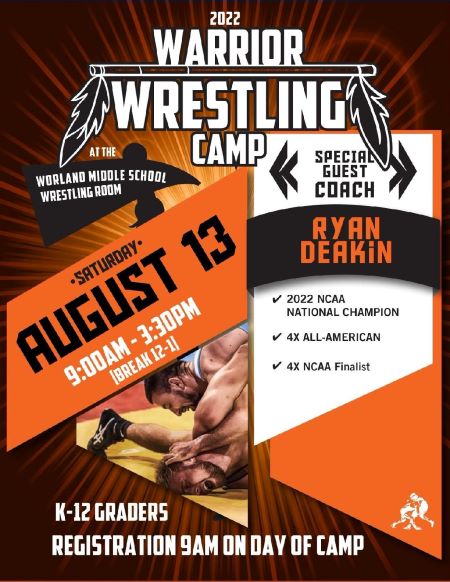 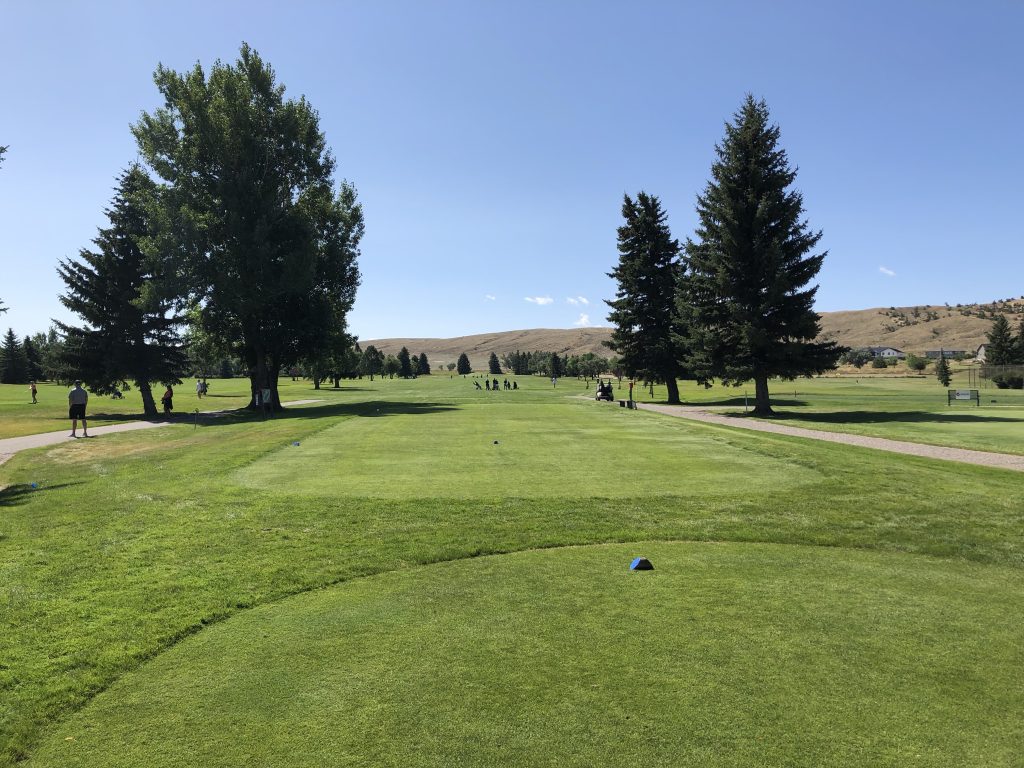