The Worland Warriors Boy’s Soccer team is 7-0 this season. They are ranked number one in two polls. WyoPrep and MaxPrep.

Worland played Cody on Tuesday and won 8-1, then Friday with a “Friendly” against Jackson. A 3-1 win although it doesn’t count.

The Warriors will play Lander this Tuesday at 5pm at Worland High School. You can listen at KWOR 104.7FM/1340AM or online at mybighornbasin.com

Scroll to the bottom of the screen and listen to the rebroadcast of the Jackson and Lyman games from this weekend. 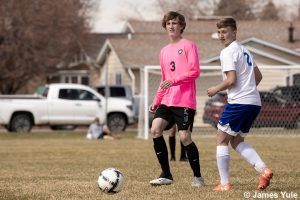 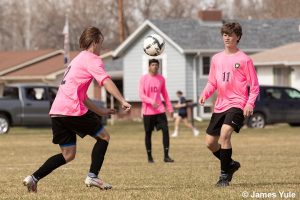 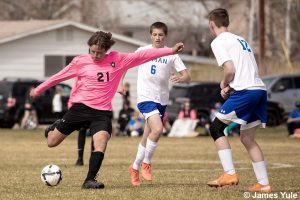 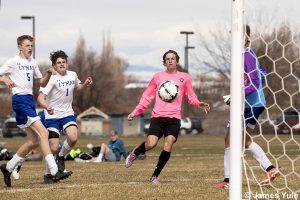 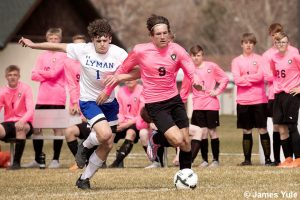 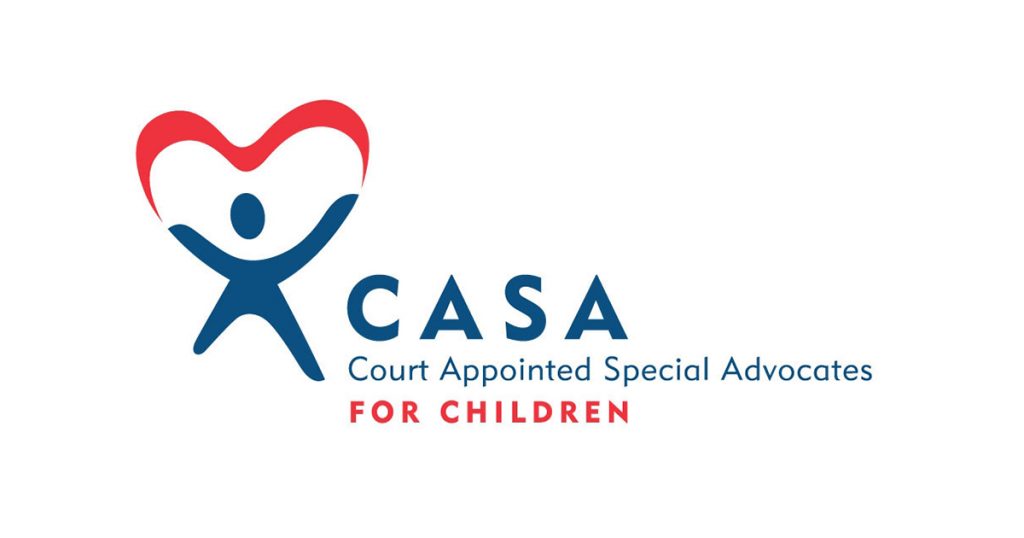 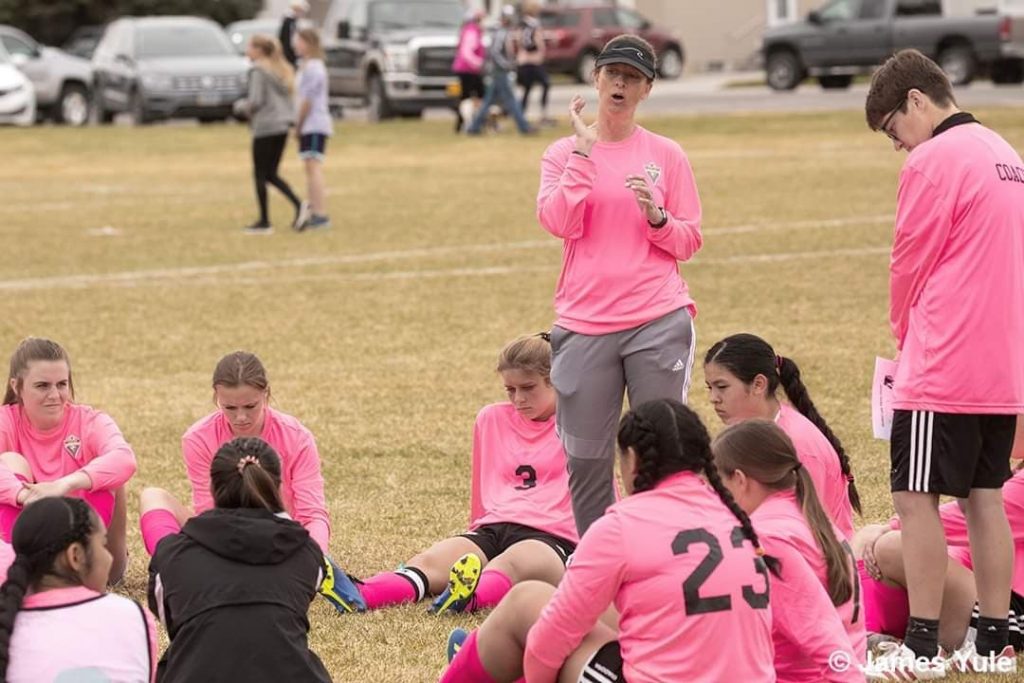