Rudy Sanford hit seven shots from behind the arch and would finish the game with a season high 28 points. There was a total of five Warriors with double digits in scoring: Mack Page with 12, Jorey Anderson had 14, Court Gonzales had 11 and Kolter Wyman had 11 leading the bench in scoring. Worland had three of the five top scoring games in the State of Wyoming 3A. After Saturday they will add one more.

The Warriors have now played two teams from three of the Quads in Wyoming 3A basketball. Thermopolis and New Castle from the Northeast. Torrington and Burns from the Southeast. Now Mountain View and Lyman from the Southwest. Worland will face 4A Cody Broncs on Tuesday and 2A Rocky Mountain on Friday.

Conference play will begin the following weekend starting the 22nd and 23rd of January against Powell and Lovell both at home. You can hear the entire season here on KWOR 104.7FM or 1340AM and online at mybighornbasin.com 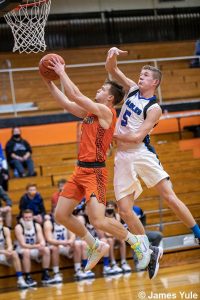 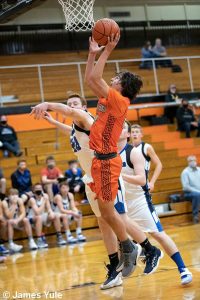 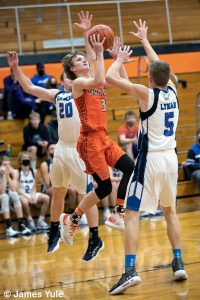 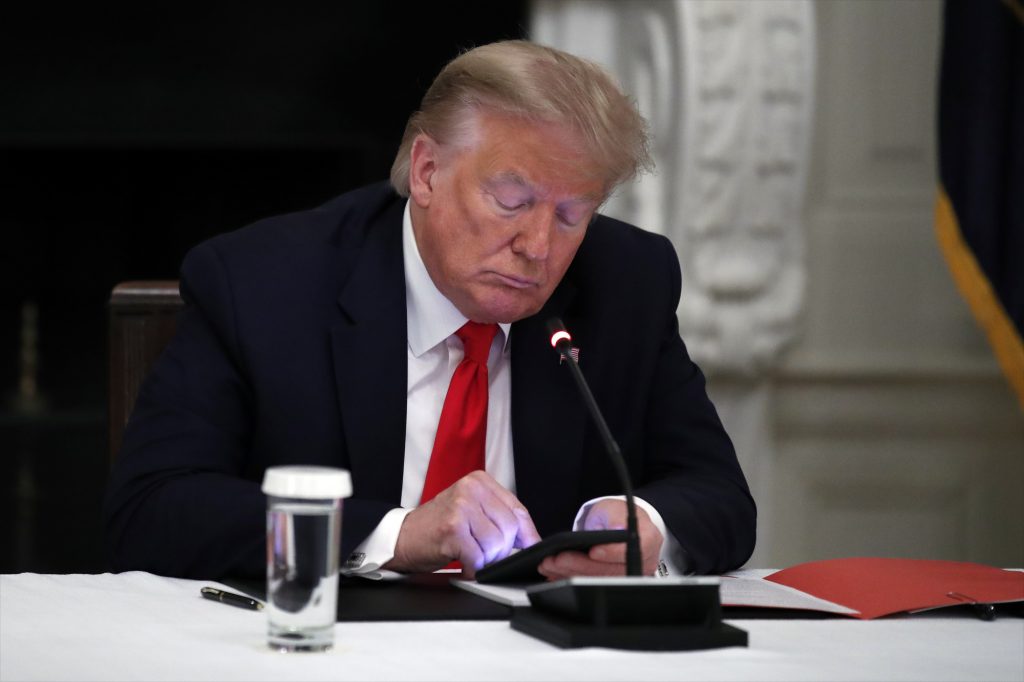